Young woman in precarious work shows another side to poverty 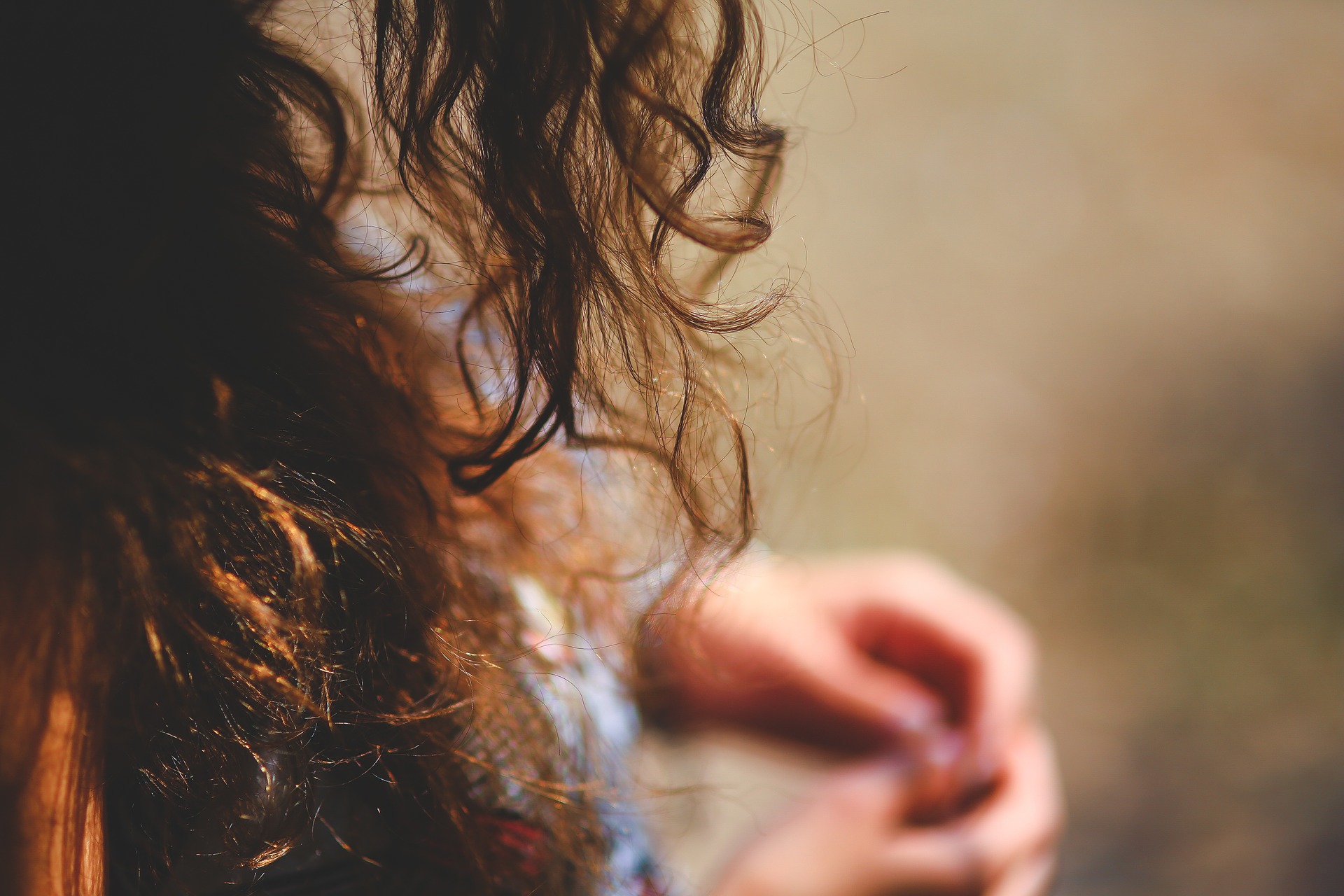 Anjali Chatha spent a lot of time at the library when she was growing up. There was something about being surrounded by bottomless information and infinite stories that appealed to her. Throughout her high school years you could always find her at the Edmonton Public Library, studying for tests, writing essays, and doing a little light socializing with friends.

It was probably no surprise to her family when she told them she was going to go to school for Library and Information Technology at MacEwan University in the city. A two year program, the young Alberta woman graduated before she was 21 with dreams of being a librarian.

Now 24, she’s hoping this will be a breakthrough year that will see her finally work in her field. For now, though, she is employed at two fast food restaurants, trying to eke out a full-time wage to stay out of poverty while simultaneously not giving up on her dream.

It’s a quest not easily attained.

Anjali’s parents came from India 27 years ago, settling in Edmonton and working at various jobs until they felt secure enough to open a convenience store and gas station. Anjali and her two younger brothers could often be found helping out at the family business while they were growing up.

The family had a comfortable, middle class lifestyle once her parents were established, according to Anjali.

“My parents are typical, hard-working first generation Canadians,” she says. “They certainly demonstrated to us what kind of work ethic you need to succeed.”