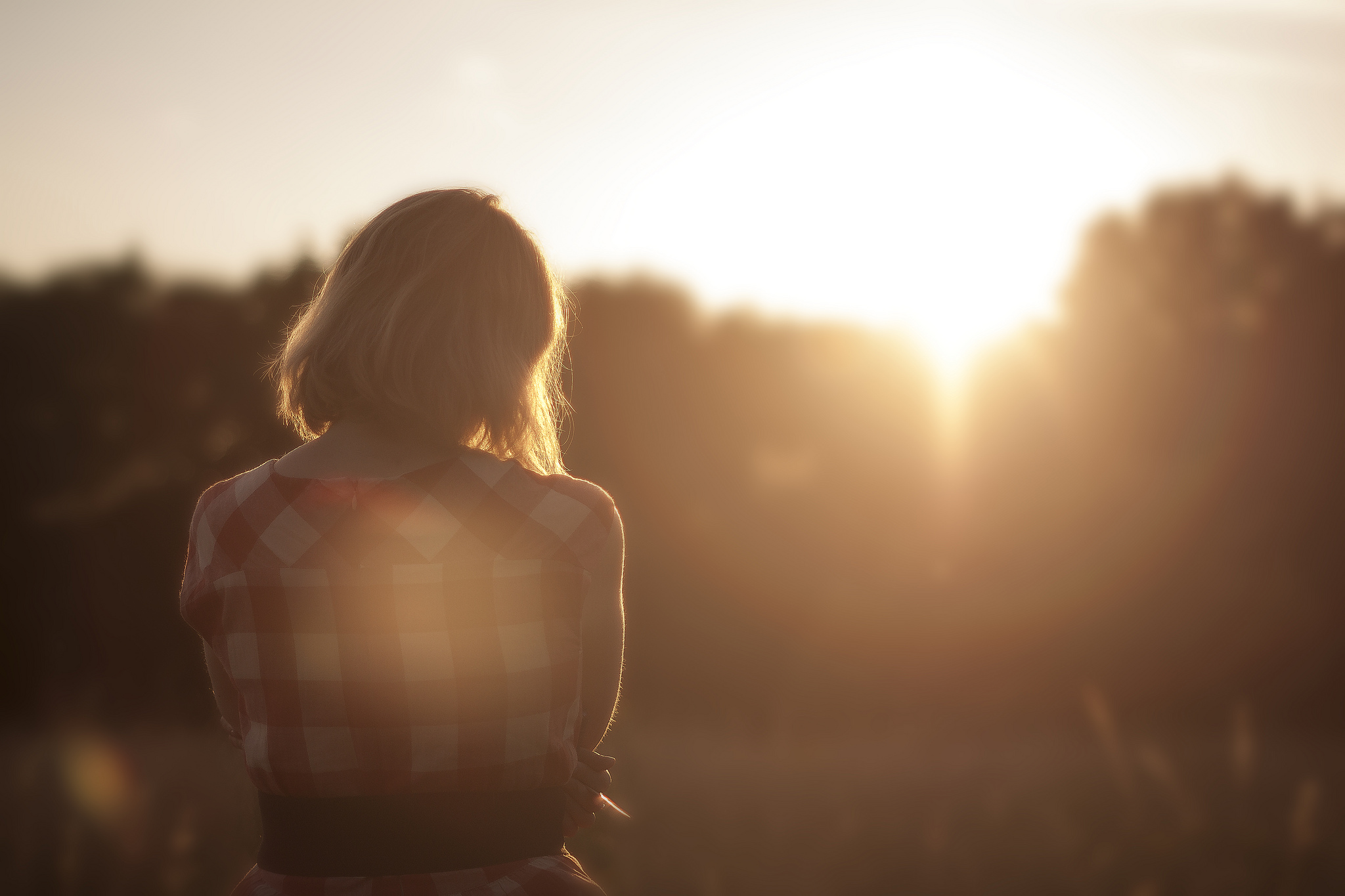 Having the power and freedom to leave unhealthy relationships is just one of the reasons a Yellowknife woman supports the idea of a basic income guarantee for all Canadians.

Christine Barker, 46, says 15 years ago she got involved with a man who couldn’t hold down a job and who she later realized had undiagnosed mental health issues. This caused a great deal of upheaval and, in tandem with other reasons, led to a downward spiral of poverty for her. It is a freefall she has not yet been able to halt.

Christine was 10 years old when her mother and father uprooted their middle class lives in Ottawa for the charm and challenge of Yellowknife, Northwest Territories. Her father, a civil servant, had gotten a federal government transfer. Her mother was also a civil servant and found a new government job within six months of being in the small capital city.

“Overall, it was a good life. My parents always provided wonderful holidays, for instance, like the time we went to Whitehorse, Yukon. It’s a great thing, to be a part of the middle class,” she says.

Her parents stayed in Yellowknife for seven years but left to go back to Ontario when Christine was 17. She had already moved out on her own after built-up tensions with her dad.