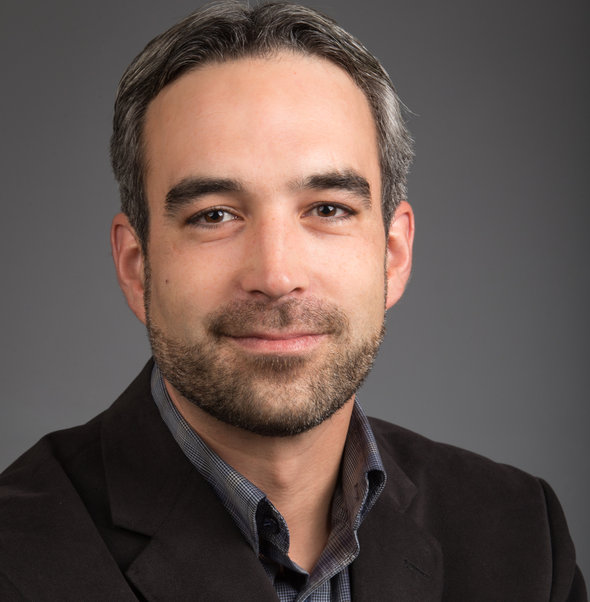 Heyck is the latest Canadian mayor to be interviewed by Leaders and Legacies, in order to gauge municipal level support for a basic income guarantee policy. A common definition of a basic income guarantee ensures everyone an income sufficient to meet basic needs and live with dignity, regardless of work status. It involves a regular, reliable distribution of money from government to people to help ensure total income sufficient to meet common, basic needs.

Heyck says the example of Dauphin, Manitoba from the 1970s showed “remarkable improvements” in people’s lives, after the data was analyzed. That’s why he wants to see modern-day pilot projects set up, since this will also help politicians to be able to sell the vision afterwards, assuming the data is encouraging.

The mayor was born and raised in the territory’s capital city area, situated on the northern shores of Great Slave Lake. While the climate is subarctic here, the debate over poverty is heating up as talk of living wages has been in the local news lately, and now basic income.

According to a Northern News Services report in 2013, the Territory boasts Canada’s highest Gross Domestic Product at $3.52 million, as well as the highest individual incomes in Canada. However, the income gap between the territory’s richest and poorest residents is vast. The territory’s richest residents have an annual income of more than $200,000 a year, while its poorest live on less than $18,000 per year. Sixteen per cent of all families in the Territory earn less than $30,000 a year, according to the report on poverty cited by Northern News.

Heyck says Yellowknife, with 20,000 people, is the hub for programs and services for the whole territory.

“The economy is very strong here. Our unemployment rate typically hovers at around four percent,” says Heyck. “Finding a job in Yellowknife is relatively simple – although that can sometimes mean holding down two or three jobs in the services sector.”

The mayor says that many people “come here from small communities to access services or to find economic opportunity.”

“Sometimes that works out and sometimes it doesn’t,” he says. Often, he says, the people who are homeless in Yellowknife have come from other smaller communities looking for opportunity in the capital.

The challenge for northerners, says the mayor, “is dealing with the cost of living up here.” Like in all areas of Canada, “social assistance doesn’t make the cut” in terms of adequately providing for people. As well, there are housing concerns in Yellowknife where the average price for a two bedroom apartment is $1600.

According to a 2014 CBC News story, ‘Northern Property’ owns almost three-quarters of rental properties in Yellowknife. Last year the company complained that two-thirds of its tenants who were on income assistance were behind in rent payments.

There is a long list for social housing, the mayor admits, and that’s why the City has “put a great deal of emphasis on ensuring higher density” in housing, with more affordable housing units, ranging from $200-220,000 to ensure there is an opportunity for first time home buyers.

Being able to count on a basic income, he says, would allow people “to focus on their education, or issues that come up in their lives.”

“They can persevere through these obstacles because they know they will be able to make it financially,” he says, if such a policy were in place.