Would a basic income 'corrupt' the poor? 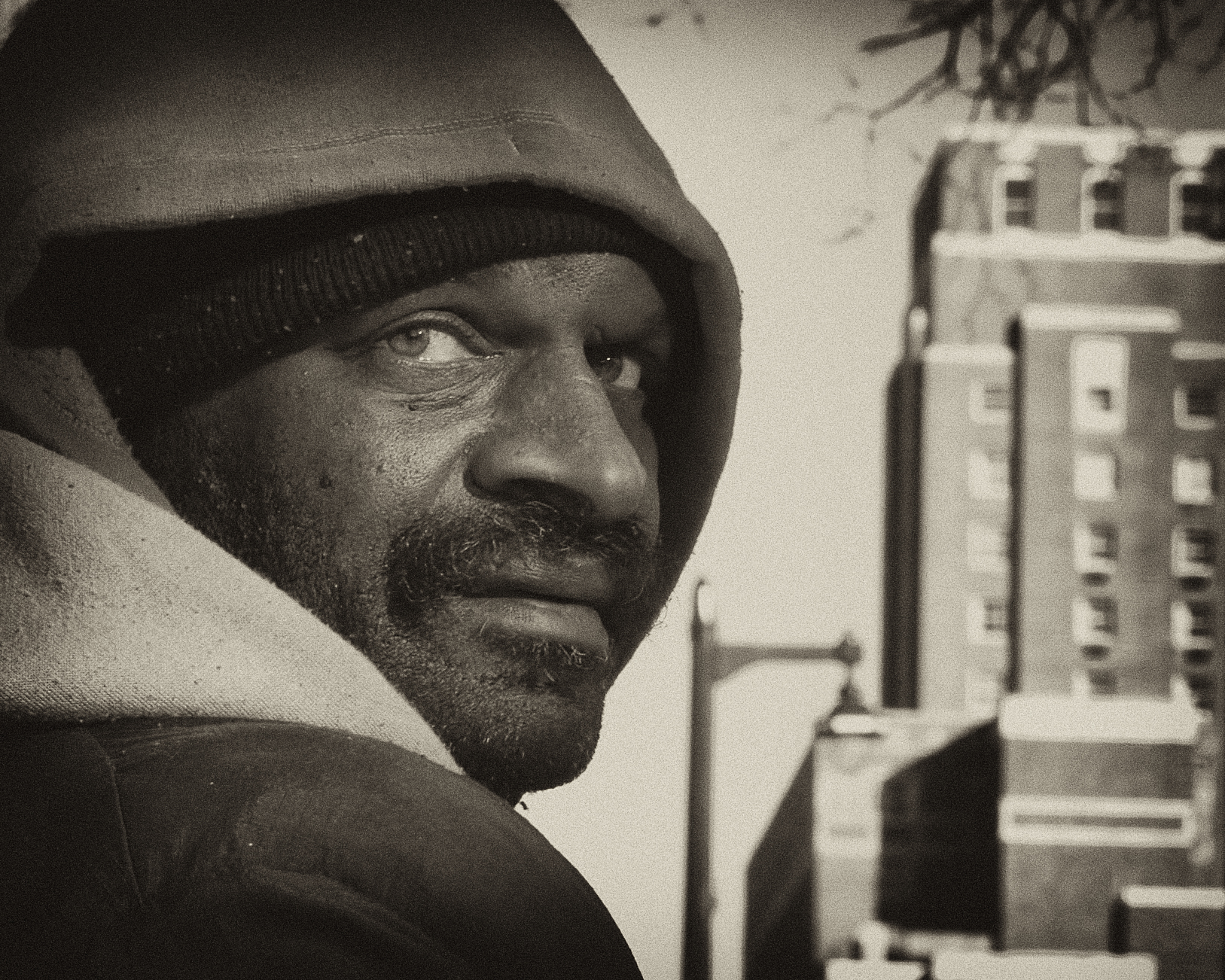 In the 90s, the United States implemented some of the most far-reaching changes to welfare in modern American history. Bill Clinton worked with Republicans to “end welfare as we know it” and eliminate welfare’s supposed corrupting influence on the poor. Except the “corrupting influence” of government assistance never existed.

A recent article by the New York Times pointed out that recent research contradicts the theory that a social safety net undermines positive behavior among the poor.