Why we should support a Universal Basic Income 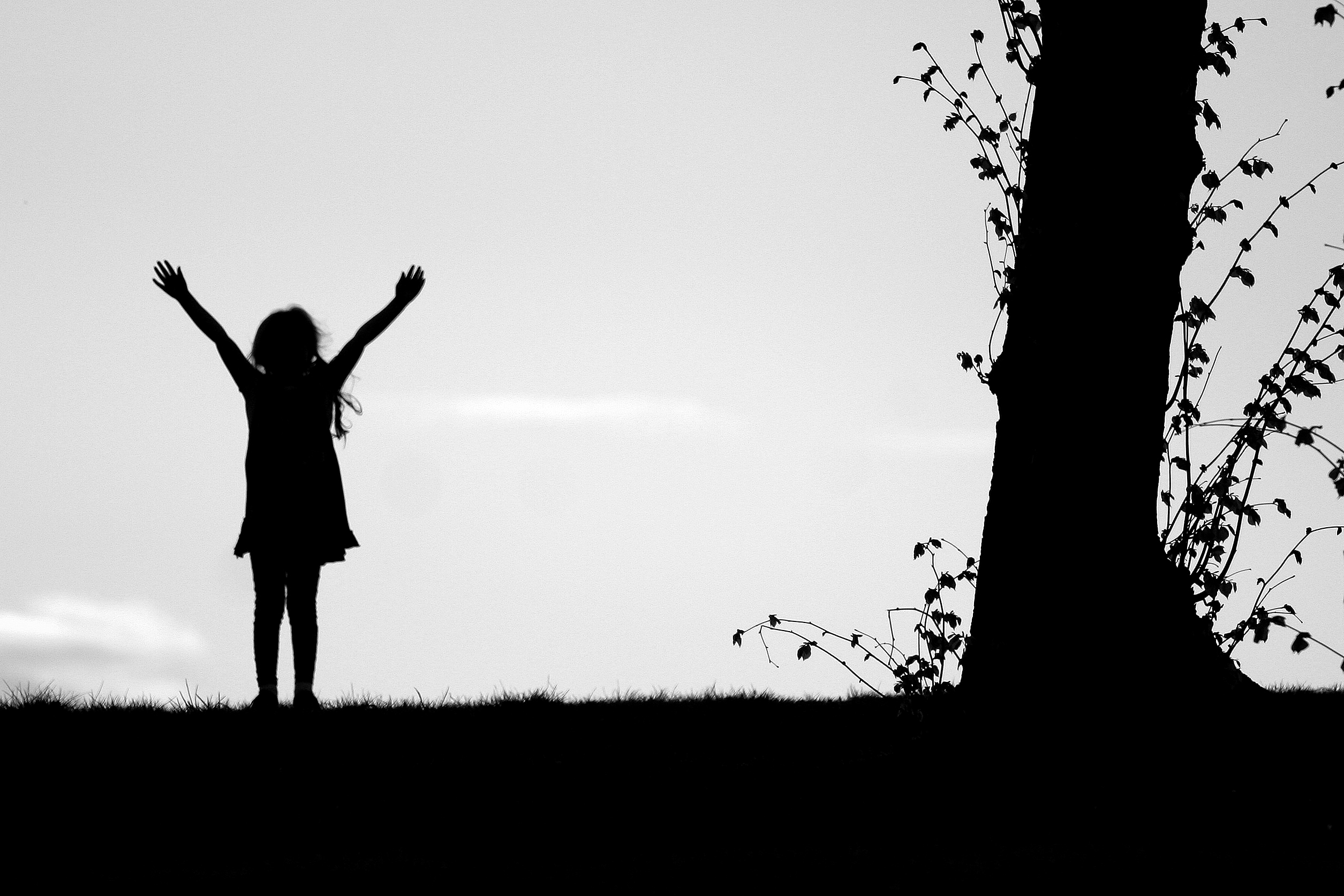 There is a common trend when arguing against a Universal Basic Income (UBI) to use critiques that could apply to any policy. The logical thing to do, if we were to take this line of reasoning at face value, would be to stand for nothing.

There have been several “versions” of UBI proposed, so how do we know this definition is the most correct one? The first thing to observe is that one of the central claims UBI advocates have is that it would allow everyone to meet their basic needs without a job. If the income given was conditional, unliveable or exclusively for certain citizens, then that would not be possible.

Secondly, when evaluated separately it becomes clear that these features already exist and would not be a revolutionary new concept, but in combination they are.

A conditional living wage for every citizen is called “welfare”. (I know it’s hard to believe but some countries actually set their welfare rates at a living wage.)