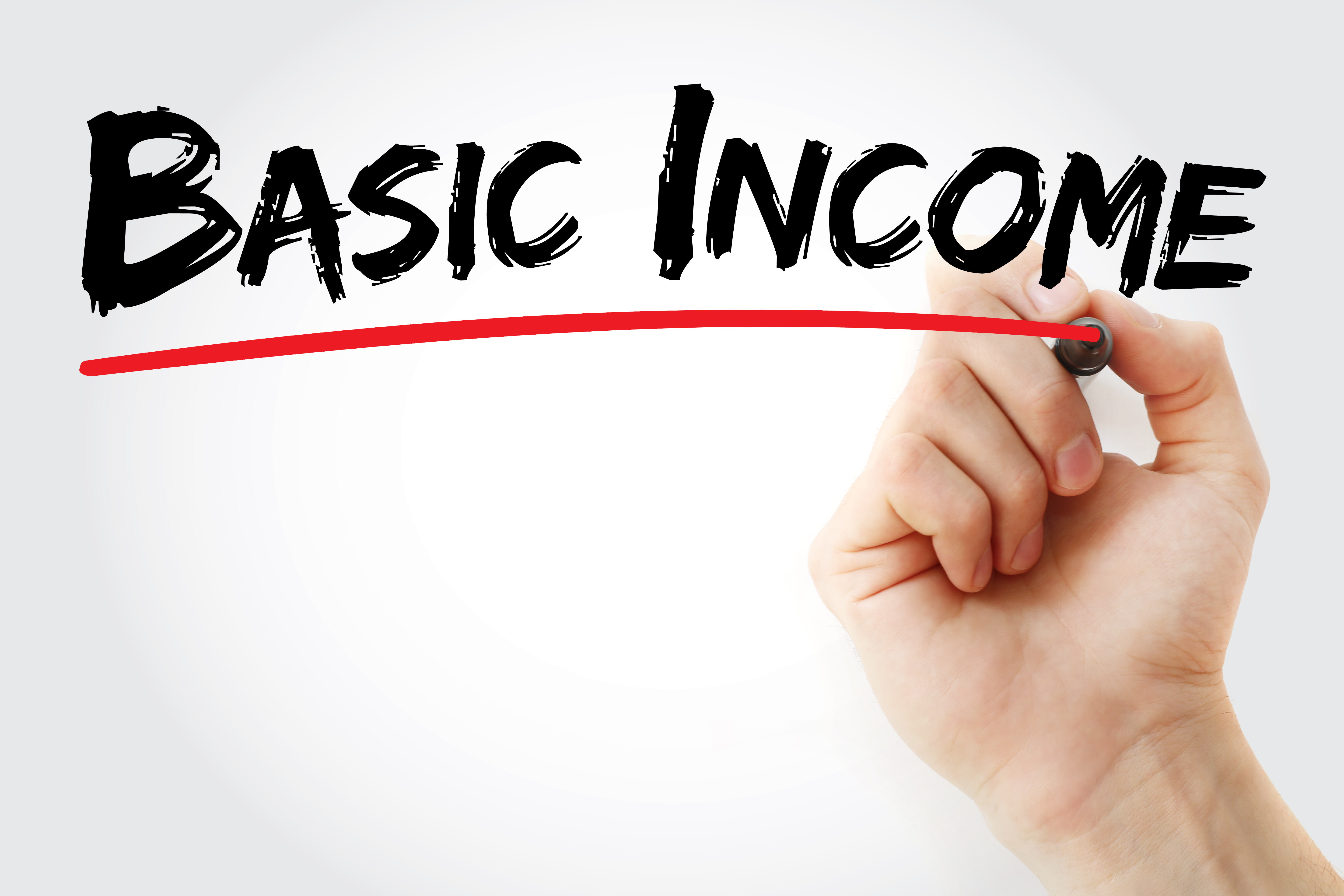 Here is part of the mayor's conversation with As It Happens host Carol Off.

What would a program like this have done for your family when you were growing up?

My mother was a poor, single mother who worked very hard to provide for my brother and I. I know for a fact that a guaranteed income would have had a transformative difference in her ability to just have peace of mind and to actually plan for things in the future. To actually have savings and plan for unplanned expenses that ultimately pushed my family into different levels of instability on many occasions growing up.

You've said elsewhere that your family was just an emergency away from having to move. You think a lot of families are in that situation?

Oh, absolutely. I know for a fact that many families are in that situation and facing even more instability with the global pandemic.