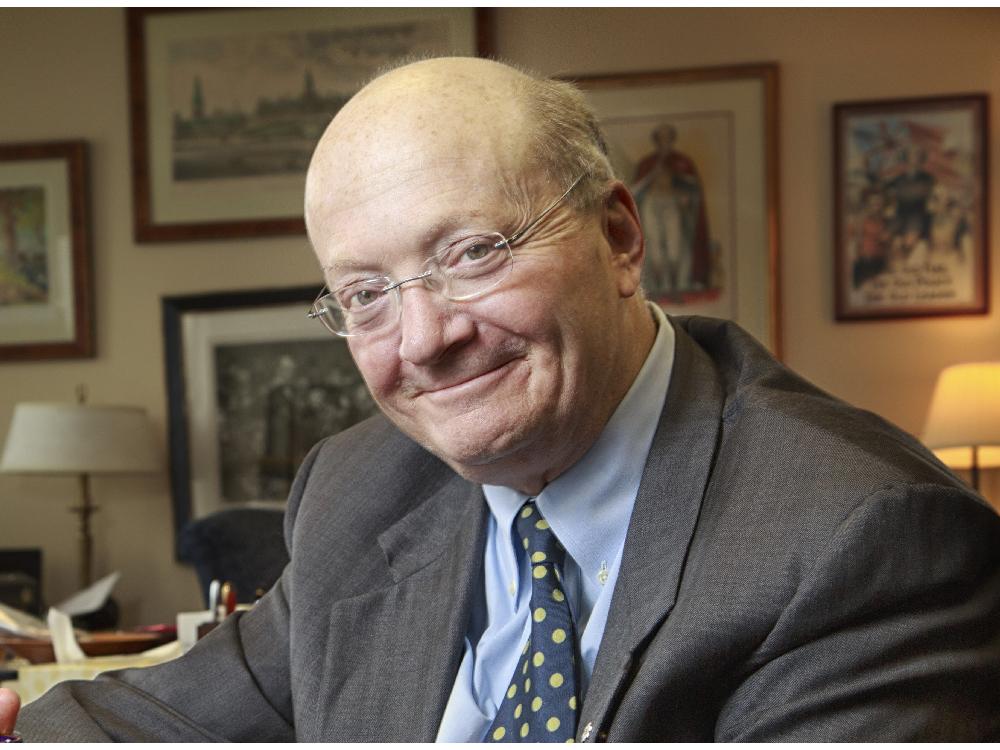 There’s a reason the issue of a basic income guarantee never seems to go away, says retired Conservative Senator Hugh Segal — the idea simply makes too much sense. Basic income (also called a guaranteed annual income) would see any Canadian who falls below the poverty line topped up with enough money to cover a basic living standard. Almost all models for basic income implementation would see it replace provincial welfare systems.

Segal says there are three things driving the support for this policy change.

“The first one is that we have a core understanding now that the gap between the rich and those living in poverty is not getting smaller. In fact, it’s getting substantially larger. And that is destabilizing for everyone, including for the economic forces that require our economy to work,” he says.

Using the language of renowned economist Guy Standing, Segal says those in precarious work situations – dubbed the ‘Precariat’ – coupled with people in low paying jobs, usually without benefits, creates the need for such a basic income policy.

“The second reason” that a basic income guarantee remains a viable idea, “is despite the billions we spend on social transfers to the provinces, the core issue is that the three million Canadians living in poverty is not changing. There is simply not enough meaningful change,” on this issue, says Segal.

Segal points to the experience of the Guaranteed Annual Supplement for seniors that was passed in 1975 by Ontario Premier Bill Davis. At the time, Segal was a 25-year-old legislative assistant who remembers a transformative decision that was made for Ontario’s seniors.

“Seniors were in deep difficulty – they were buying cat and dog food to augment their diets. The Toronto Star documented this,” he recalls. The Davis government decided to ensure cash transfers for seniors would happen each month, and the tax system was the chosen delivery instrument.

“Their incomes were automatically topped up. For seniors, it worked wonderfully. Poverty went from 35 percent in this population to three percent. The policy spread across the country and became federalized.”

Segal points out that this simple system is all that basic income policy is – topping up those who need it so they don’t fall below the poverty line. If they do fall below, this can lead to all kinds of expensive health issues, he notes.

The third reason the basic income idea continues to gain traction, says Segal, is that “we know that if we put our heads together, we don’t have to accept a hodgepodge of programs. Welfare doesn’t support anyone — it ensnares and entangles. It creates judgement. It is deeply problematic, wasteful, and expensive.”

Segal says a basic income guarantee should not be about left wing-right wing politics. “Whether left or right, this idea is attractive for all. Just give the money to the people living in poverty who will know what to do with it.”