What do Canadians think of basic income? 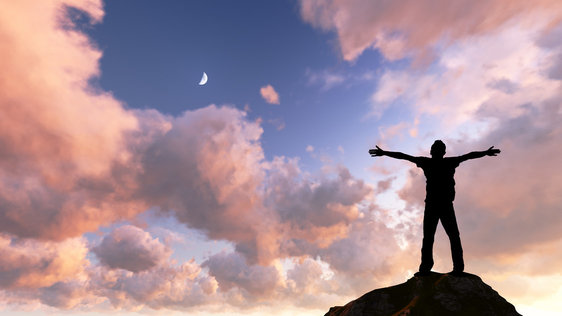 Ontario is testing it, candidates from all political parties have suggested it, and it’s endorsed by Elon Musk: the idea of a guaranteed basic income (GBI).

Across Canada, and around the world, the idea of giving residents unconditional monthly payments — also known as a guaranteed annual income or guaranteed minimum income — to cover basic living costs has been hotly debated by people on all sides of the political aisle.

A new poll conducted by Ipsos Affairs shows that Canadian attitudes are tepid when it comes to the idea of a basic income with 44 per cent of respondents saying they agree with a GBI. Thirty-one per cent disagreed with the idea and 24 per cent were neutral.

The survey of nearly 10,000 people from 12 countries showed that respondents from Poland, Germany, Mexico and Italy were most likely to agree with the idea of government providing unconditional money to supplement incomes.