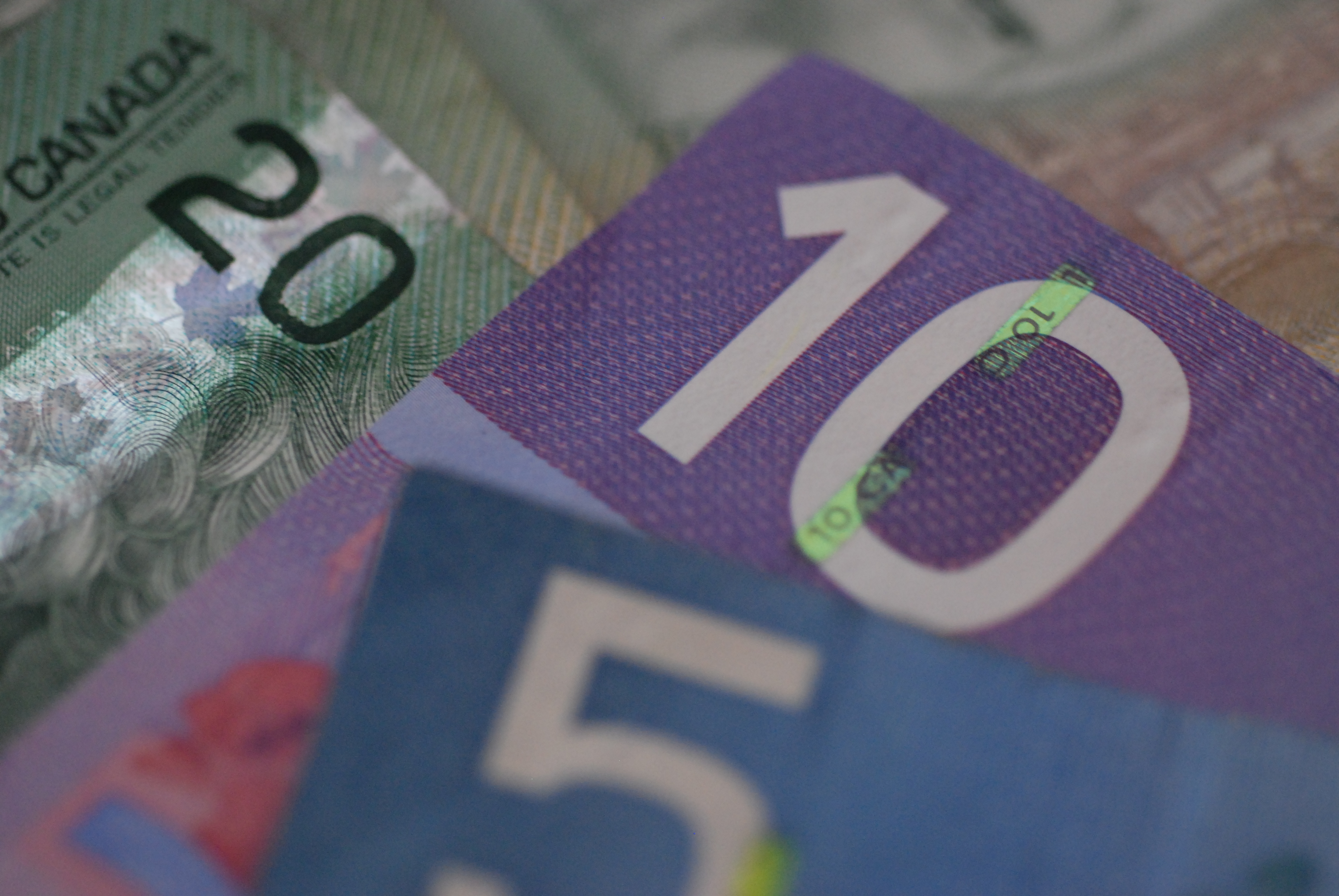 Some governments in this country are trying to help the middle class by using the tax system to redistribute income and by strengthening our social safety nets. But income disparity persists and populism lurks.

It usually involves government giving everyone a basic income regardless of earnings or whether they are working. The money ensures everyone has food and shelter while removing the stigma of public welfare.

It allows the market system to continue delivering economic growth while also providing a meaningful safety net for those who are impacted by capitalism’s creative destruction.

It is designed to give the unemployed and poverty-level workers an opportunity to find better jobs, learn new skills, start a business, organize for better conditions, volunteer in their community or engage in creative pursuits.