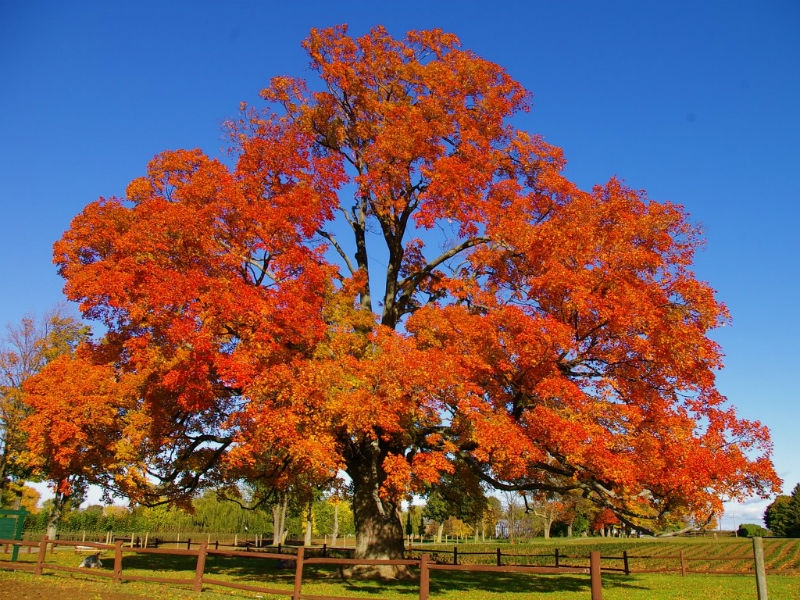 In the town where Canada’s largest sugar maple tree grows, the local town council hopes the growth of a movement will benefit its own people along the way, too.

The Town of Pelham, Ontario, is a rural-urban mix of communities in the heart of the Niagara Region. Council passed a motion this week endorsing a Kingston resolution calling for the provinces and federal government to work together to “consider, investigate, and develop a Basic Income Guarantee for all Canadians.”

The Kingston resolution was forwarded to all municipalities in Ontario with the request that they consider indicating their own support for the initiative.

Councillor John Durley, who made the motion, notes that in addition to helping those living in poverty, a basic income would be “great for the economy.”

“We have a large senior’s population, and they tend to be most in need here,” he says. He also notes the local food bank seems to be busy, a sign of a precarious economy where job prospects aren’t always certain. He estimates about 15 percent of the population lives in poverty.

“We’re an above-average area in terms of wages,” Durley notes, “but not everyone has access to those jobs.”

Momentum continues to build for this potential new shift in social policy, which would ultimately usher in the end of the welfare system and the beginning of a guaranteed income from the government that would keep people above the poverty line.

The policy would ensure everyone an income that is sufficient to meet their basic needs, regardless of work status, through direct cash transfers using the income tax system.

In the motion that originally passed at Kingston City Council, a number of converging factors and reasons to support basic income were given, including income insecurity, precarious employment, inequality, and adverse public health outcomes for people living in poverty. All of which, in turn, can lead to low levels of education, chronic stress, and criminal activity, which is more costly than poverty in the long run.