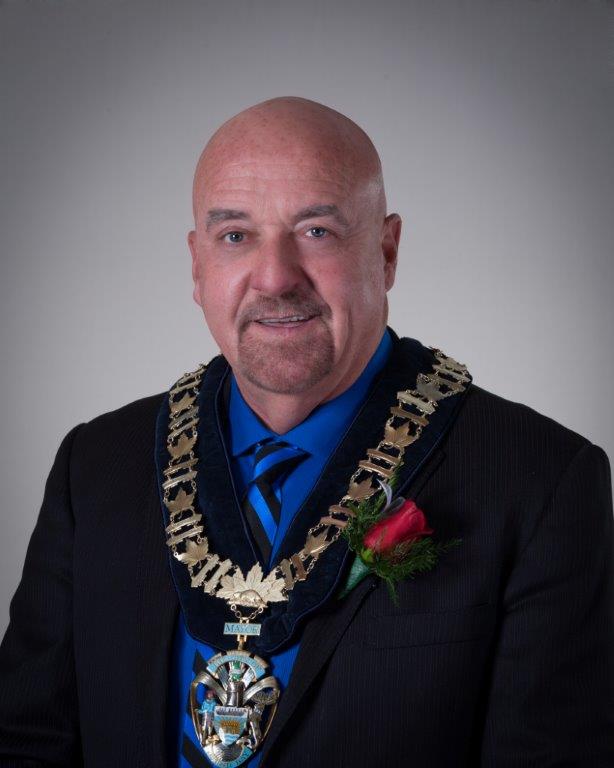 Premier Kathleen Wynne announced this week that Hamilton/Brantford, Thunder Bay, and Lindsay are the selected communities for the Province’s basic income guarantee project. The three-year study will test how a basic income might expand opportunities and job prospects for those living on low incomes, while providing greater security for them and their families.

Hobbs is hoping that basic income will one day become a social policy legacy that will make a real difference.

“I’m very excited about this,” Hobbs tells the Precarious Work Chronicle. ““I hope this will keep more people off the streets, and that it will also lead to more people finding employment.”

The project will test people’s behaviours, work patterns, health and mental health outcomes, housing stability, educational attainment, and how the community as a whole may benefit. The pilot for Thunder Bay and Hamilton/Brantford will begin in late spring.

Hobbs says up to a 1000 people in his community will have a basic income “and hopefully improve their lives.”

The mayor points out how the Province’s special adviser on this project, former Senator Hugh Segal, has spoken about “the billons we spend on the social safety net for the results we’re now getting.”

“I saw it too as a police officer — alcohol and addiction issues, health issues, mental health challenges — we haven’t been doing it right. So I’m glad the Province is doing this,” he says.

About 17,000 people live in low-income situations in Thunder Bay. It’s the largest city in northwestern Ontario.

The mayor says housing is a big piece of the community wellness puzzle, and he sees basic income dovetailing nicely with their overall housing strategy.

Thunder Bay has changed a great deal since its heyday throughout much of the 20th century, a city that was known for its massive grain elevators, for its role as a railway hub, and as a pulp and paper giant.

“With the downturn in pulp and paper, we’ve pretty much had to reinvent the city,” says Hobbs. While he says shipping is starting to increase again for his Great Lakes city, he points out Thunder Bay is now home to a first rate regional health research institute, a law school and a new medical school. It’s also positioning itself as a leader in genomics.

Hobbs says he supports the development of the so-called ‘Ring of Fire’ in northern Ontario, a massive cluster of mining operations in an area of the province where there are no permanent roads. It’s those roads that are needed to connect indigenous communities, he says, for jobs, opportunities, and better health.

The mayor is looking forward to seeing if the basic income pilot will do what he expects it to do – improve the fortunes of many.

“Lets’ see what impact it has on their lives, because we need to have our basic needs met.”

The hope is that a basic income will support people to begin or continue working, or to further their education. Participants in the pilot will be able to increase their total income by combining a basic income with 50 cents from every dollar they earn at work.

-- This article was originally published at the Precarious Work Chronicle, here.