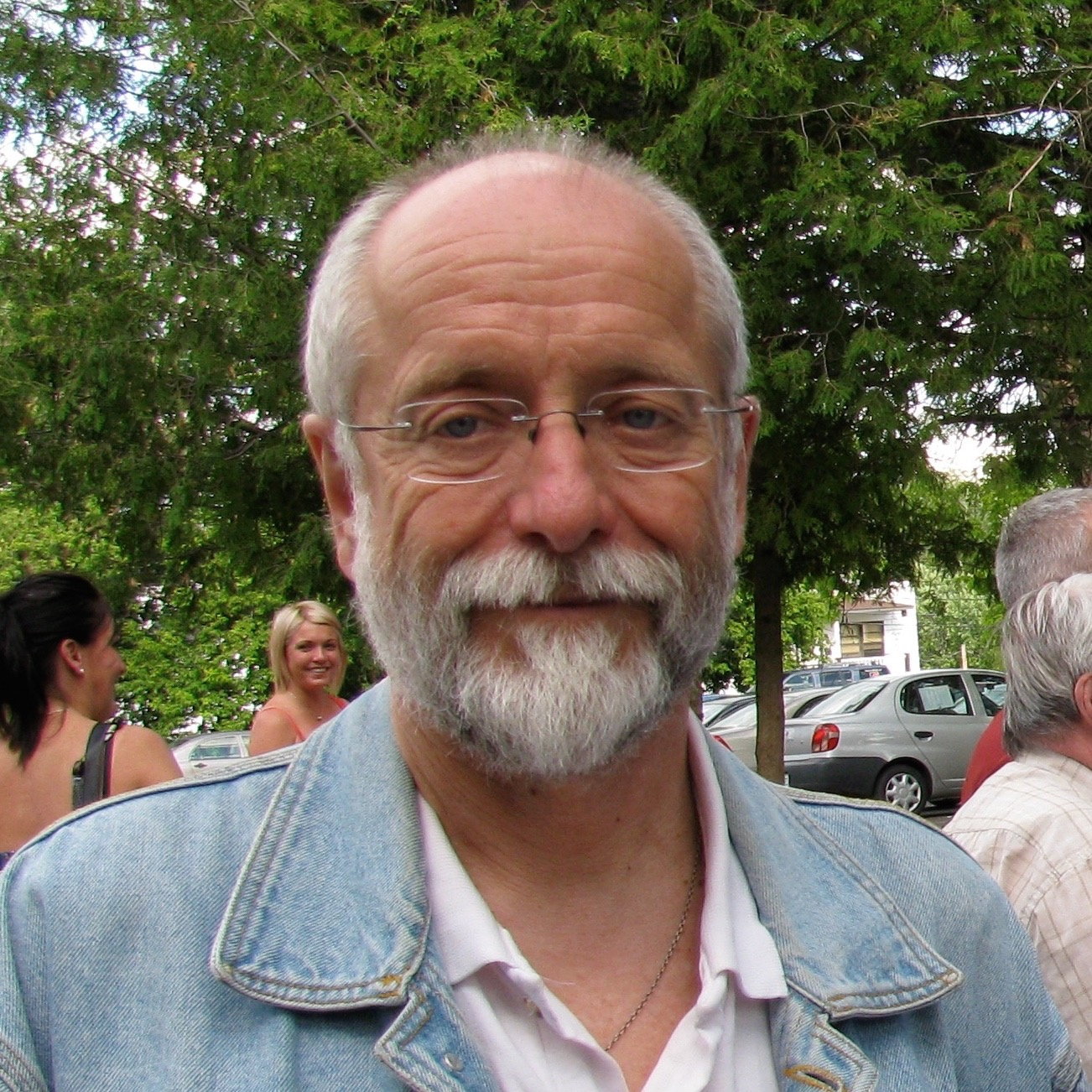 “We should do away with the absolutely specious notion that everybody has to earn a living. It is a fact today that one in ten thousand of us can make a technological breakthrough capable of supporting all the rest. The youth of today are absolutely right in recognizing this nonsense of earning a living. We keep inventing jobs because of this false idea that everybody has to be employed at some kind of drudgery because, according to Malthusian Darwinian theory he must justify his right to exist. So we have inspectors of inspectors and people making instruments for inspectors to inspect inspectors. The true business of people should be to go back to school and think about whatever it was they were thinking about before somebody came along and told them they had to earn a living.”

My little aphorism and this great quotation intermingled and I developed the fantasy that if I’d been guaranteed an income that would be enough to live on, I’d happily pay 50% tax on all my earnings on top of that. I seldom shared that dream of mine, but it stayed in my mind for years and years.

And then, approximately fifteen years ago, I heard an interview with Philippe Van Parijs on Radio-Canada about the concept of basic income (which he calls: allocation universelle). That was exactly my dream! I had a sort of Big Bang moment! I bought one of his books, subscribed to BIEN’s (Basic Income Earth Network) newsletter and later to BICN’s (Basic Income Canadian Network) newsletter as well, read a few other books on the subject, and talked about it on all occasions given any pretext.

The current stretch of that journey started in February 2014. I was quitting a job and getting into what I call an “auto sabbatical leave of undefined length”. I thought it was time for me to put my time where my mouth was on that basic income business: I became a member of BIEN, attended its Conference and General Assembly in June, became a member of France’s Mouvement français pour le revenu de base,  created a Facebook Page, co-founded Revenu de base Québec, started networking with other groups in Québec and Canada.

It has become my main occupation.

Gosselin: First and foremost, it would, at least, alleviate poverty and, hopefully, end it all together. It’s just plain scandalous that we have not succeeded in doing that in our rich societies, that we keep treating the poor as “pariahs”. That’s why it’s urgent to implement basic income, but it’s not the only reason we should do it. Precariousness is spreading; it’s becoming an undesirable way of life for a lot of people. Inequality polarizes our societies and causes a deep feeling of intolerable injustice. Both precariousness and inequality will become very important problems, and dangerous ones to the point of fomenting rebellion, if we don’t take care. There are numerous and complicated causes for that situation; political and economic solutions come from right and left in a cacophony of dogmas that leaves one deaf. Basic income is a solution worth careful attention in order to solve, or at least reduce, those social injustices. I’ve come to think that discussing it is the most important thing that we need to do in our society, nowadays. And it’s a focus that would unite us.

Many social justice issues would have to be taken into account in our discussion of basic income: first, as mentioned, we would have to question seriously the way we treat the poor, and anybody who goes through hard times in life for that matter; the link between work and pay would have to be scrutinized; the value of a great lot of unpaid work would be recognized and enhanced; solidarity and community, equality and liberty would get new and deeper meanings; just to mention a few things that come to my mind…

I’m not a specialist of social issues, but I can’t help seeing basic income as the main social issue of the 21st century, because it encompasses many of the most important ones.

Benns: The most common concern is about implementing a basic income guarantee is that too many of us would choose not to work. Why do you believe this won’t be the case?

Gosselin: It has not been the case in any of the projects that I know of where basic income has been implemented for a limited time:  India, Namibia, Dauphin (Manitoba), London (UK), South-Carolina, Alaska. The people I know who work with recipients of social assistance tell me that a majority of them want to work. We all know what happens when they do: not only do they pay the highest income tax possible, 100%, when they reach a ridiculously small amount of supplementary income on top of their allowances, but they have to go through a maze of paperwork to report on it and they are treated as suspects of fraud anyway. It’s no way to encourage work. Unconditional basic income would solve that.

And then, there is that well known experiment: when asked how many of their fellow citizens would stop working if they had basic income, people say that around 80% would do so; and if asked what they would do themselves, most of them say they would keep on working…

It’s a matter of false perception.

Benns: When you imagine Canadian life with this policy in place — say 10 or 20 years of the basic income guarantee — what does the country look like? How has it changed?

Gosselin: I imagine it will look more like a democracy. We would have gone through such a turmoil of conversations, discussions and debates on the way to its implementation that we would keep them going, hopefully.

Back to liberté, égalité, fraternité, at long last!