The limits of church, the duty of state 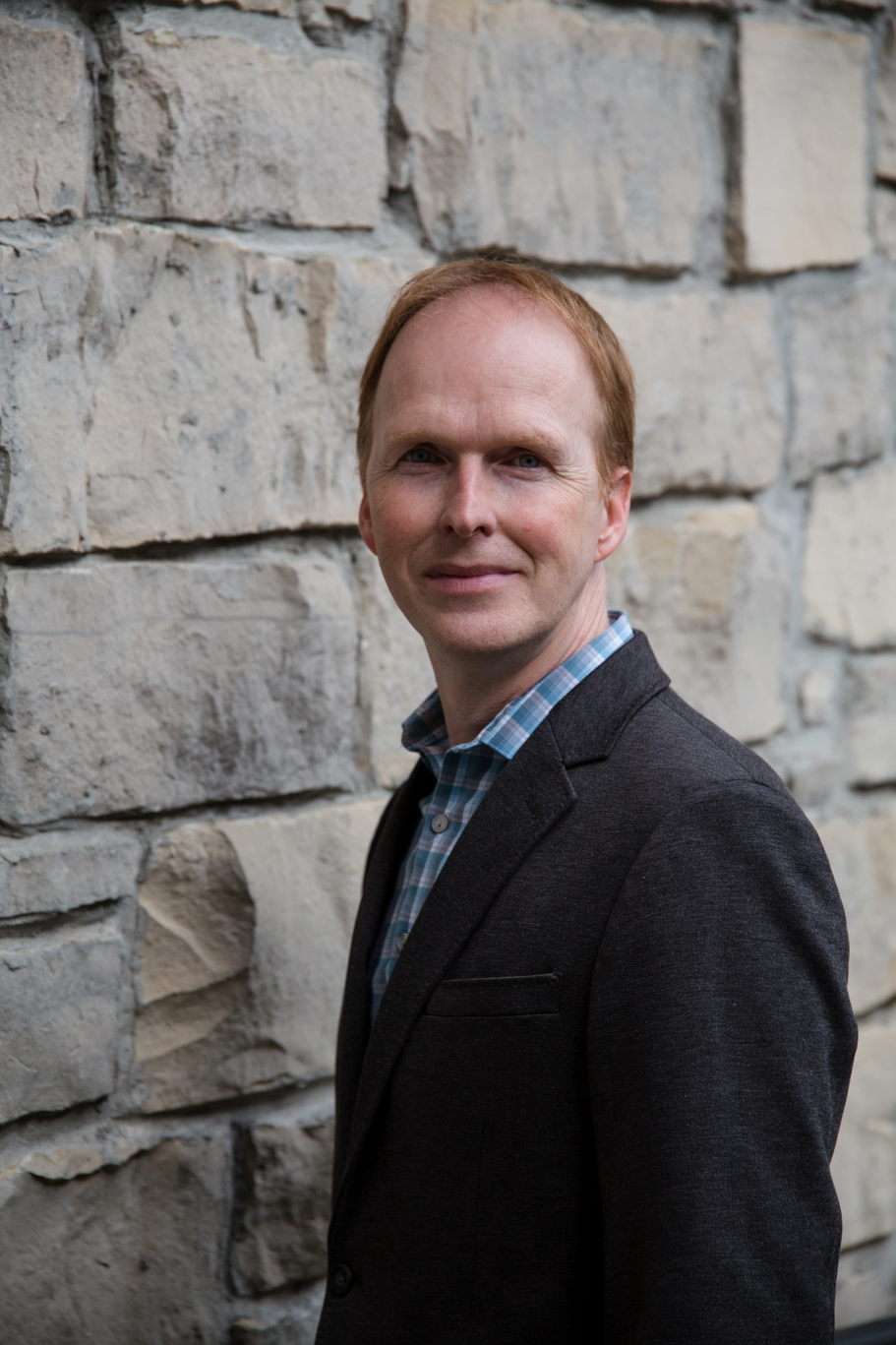 When we broke the story in Lindsay, Ontario about many seniors with dementia symptoms who are falling through the cracks, some spoke up to say this would be a great project for churches to take on. We disagree entirely.

First, let me say that our churches, charities, and non-profits are run by some of the finest people one could ever meet. But it is part of the neoliberal, corporate-first mindset that has normalized the idea of charity to this degree.

The first food bank in Canada opened its doors only in 1981, supposedly a temporary response to a recession. Instead, they have proliferated across Canada as inequality has widened and ordinary Canadians have suffered.

As Iris De Roux-Smith writes in her McMaster University research paper (Food Banks, Food Drives, and Food Insecurity, 2014), “charity creates a relationship of power and dependence rather than of equality and respect.”

This ongoing branding of hunger or other social gaps in our policy as ‘normal,’ and something best left as a matter of charity, must end. Instead we must discuss its roots causes — poverty and social inequality.

There is dignity in our Canadian policies of free health care; of the Guaranteed Income Supplement for seniors; and perhaps one day soon, a basic income. There is dignity in the other kind of ‘basic income’ we give to millions of families – the Canada Child Benefit. There is no stigma in receiving this money in a modern, social democracy like Canada.

All of those things listed – from jobs, to protective social policies — are different than charity, which robs one of pride, no matter how well-intentioned. So we should be marginalizing the role of churches and charities, not expanding their outreach. We should do this not because they are doing bad work, but because it is the role of a modern, social democratic state like Canada – not charity – to shape the society we wish to live in.

-- This story originally ran in The Lindsay Advocate.