The freedom of a basic income is the whole point 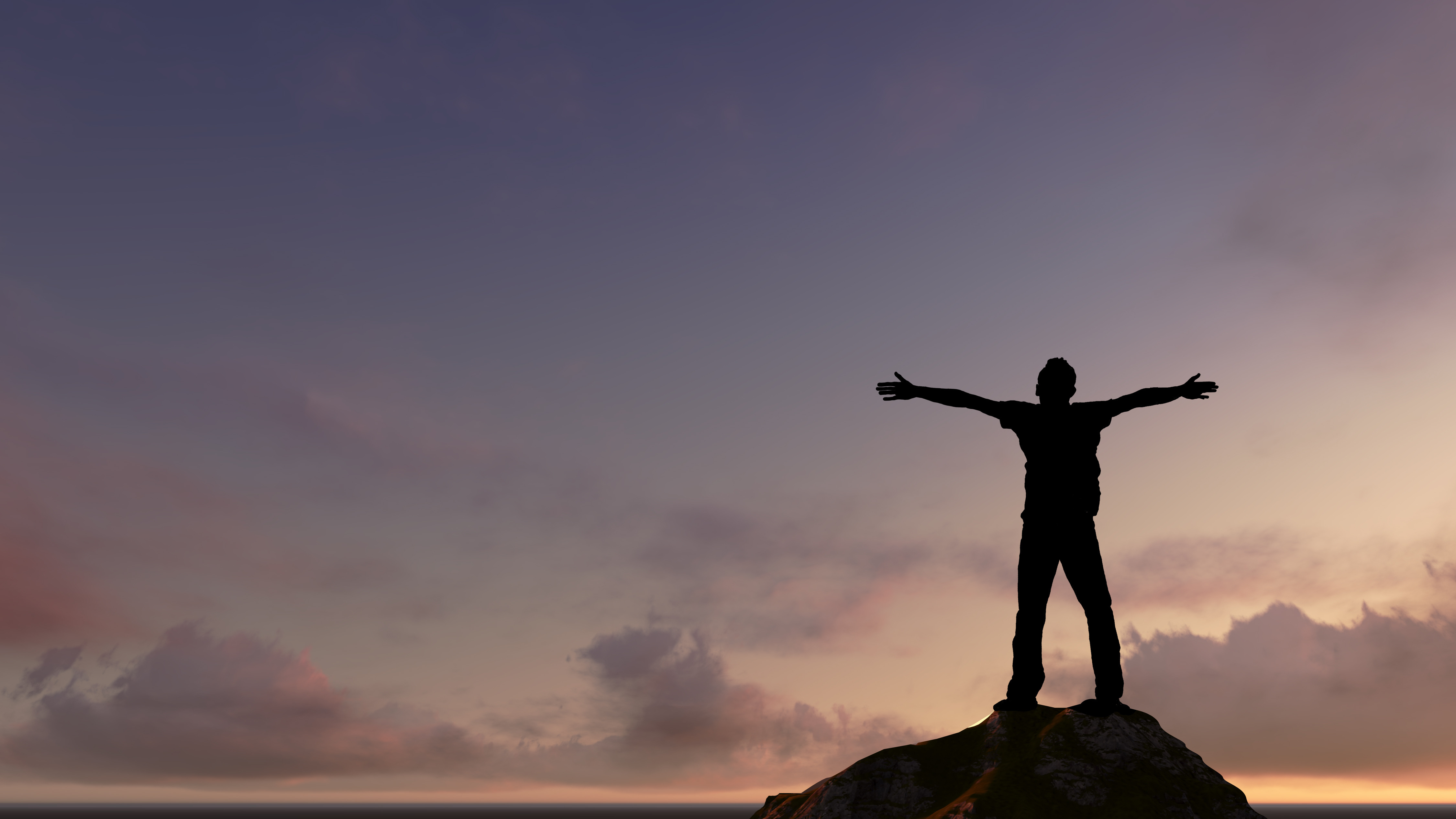 For many people today, especially modern day economists, a guaranteed, basic income is believed necessary to address the rapidly changing job market due to the automation and ‘robotization’ of labour intensive jobs.

For others a basic income is required to provide much needed reform of patronizing and often small-minded, or even mean-spirited welfare programs.

But they both are wrong – at least for what the primary reason a minimum income should be about.

Yes, a basic income could help address the growing concerns about both unemployment and welfare issues. A basic income could easily provide much needed succor to employees at time when jobs are increasingly in transition and vulnerable to automation. A basic income could also help eliminate the stigma of welfare and empower recipients to order their lives as they see fit, rather than as bean counters demand.

However, the fundamental purpose of a basic income is really about furthering freedom of the person over their own lives. The freedom to manage the limited time one has in this life in order to serve our own needs first, over those of employers and welfare bean counters. That is, if the government of the day is sincere about promoting and furthering the freedom of its citizens.

A basic income is about:

But make no mistake, a guaranteed basic income is the next evolutionary step in personal freedom — and jobs automation and welfare reform are simply providing greater impetus for the concept. Yet it is the freedom of individuals to order their lives as they see fit, rather than as employers or bean counting bureaucrats demand, that is the cornerstone of a guaranteed basic income.