The first, best remedy for both education and wellness is a basic income 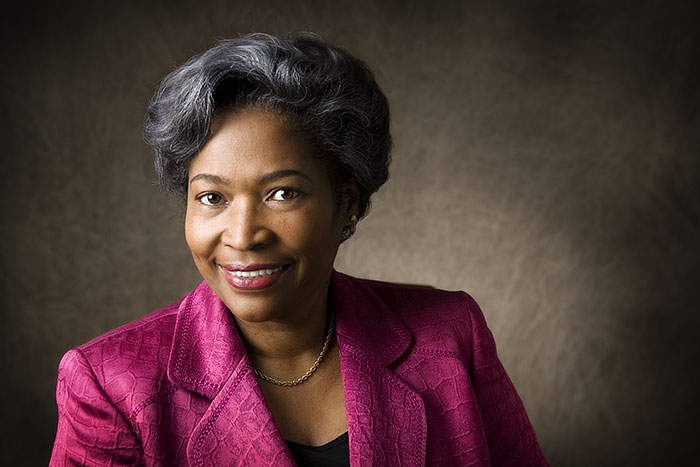 Social justice thinker, R. W. Connell, once said that: “Statistically speaking, the best advice I would give to a poor child eager to get ahead in education is to choose richer parents.”

Connell’s advice goes beyond education, though. Income is the building block for not only education, but our very health and wellness. Income and its distribution is the most important of the social determinants of health.

Support for basic income can be found within local, provincial, and national public health organizations. The Canadian Public Health Association, for instance, is calling on the federal government to “take leadership in adopting a national strategy to provide all Canadians with a basic income guarantee.”

Ontario and Alberta public health associations have also indicated their support. This includes individual health units from municipalities across Ontario that also want to see the realization of a basic income as a means to improve population health.

And the long-term, upstream savings from having a secure, basic income in place are considerable. As basic income advocate Rob Rainer has written, we are “bearing massive cost from poverty, inequality and economic insecurity.”

He writes that Canadian spending on health care tops $200 billion a year and that about 20 percent of this—or $40 billion plus—is due to what are called “health inequities between lower and higher income Canadians.”

Rainer also points out that the cost of poverty—in health care, criminal justice, and lost productivity—has been estimated at 5.5 to 6.6 percent of Canada’s Gross Domestic Product.

“Our GDP is now in the range of $1.5-$2.0 trillion a year, meaning that poverty costs in the range of $82-$132 billion per year. Thus it stands to reason that as poverty is reduced, potentially sharply by Basic Income, the savings are going to be substantial,” Rainer writes.

From an education perspective, there are few better positioned than Dr. Avis Glaze to comment on the need for basic income policy to address poverty. Glaze has worked at all levels of the school system in Canada and was also Ontario’s Chief Student Achievement Officer and the founding CEO of the Literacy and Numeracy Secretariat. She also pioneered character education, among other innovations, in Canada.

Glaze says if we want to ensure Canada is a tapestry of safe and healthy places to live, work and raise our children, “then we must address poverty in a systematic and intentional manner.”

“A basic income would be essential if we want to close achievement gaps,” says Glaze.  “From an educational perspective, this seems to be one of the most intractable issues in education, not only in Canada, but internationally.”

In a previous interview with Leaders and Legacies, Glaze noted she has always encouraged her colleagues in education to speak out more about social policy.

“Let’s take principals, for example. Many studies show they are a respected group in society. When I speak to them, I ask ‘how are you engaging in political action?’”

Glaze says most educators would not describe themselves as “political.” She says there are many reasons for this. Many do not speak directly to the media. They have school trustees and communications departments who speak on behalf of the school district.

“But if we think about politics as the ability to influence decision making and to enhance life chances of our students, we must become more political, seeking every opportunity to bend the ears of politicians.”

Here in Ontario, the Honourable Hugh Segal has been tapped to deliver a discussion paper to the province by the fall to help inform the design and implementation of a basic income pilot. Just how the Province plans to evaluate the pilot is unknown at this time. However, looking at the implications and outcomes within education and population health will be crucial as we move this innovative policy idea from theory to reality.