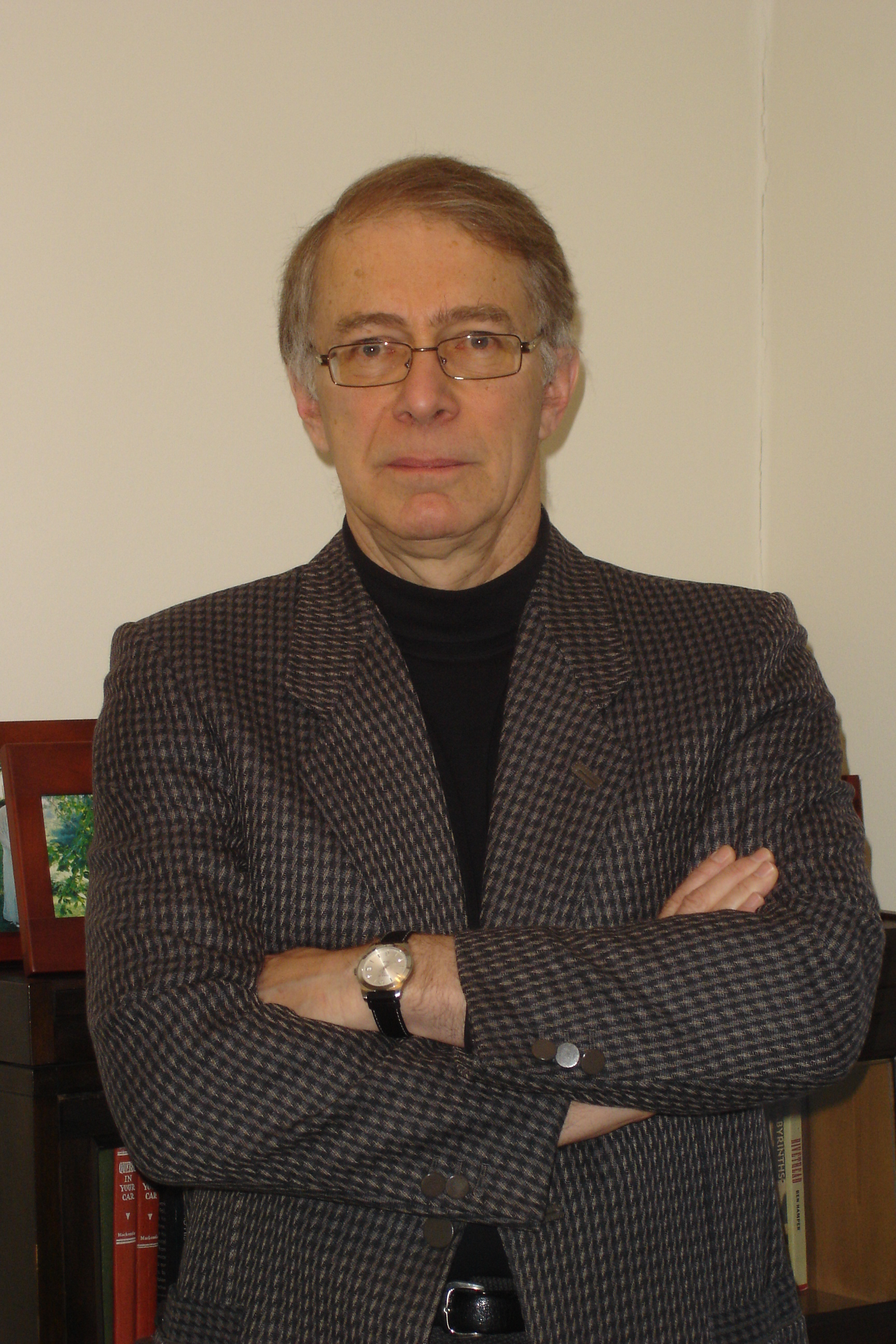 I retired from my career at the end of 2012 and discovered that BIG was back on the agenda. I was introduced to a local volunteer advocacy group by an old friend. I joined the group. I should also mention that I’ve had the opportunity to spend extended periods of time in Brazil over the past decade or so. This has given me the opportunity to look into the Bolsa Familia, a national program equivalent to BIG that has helped raise millions out of poverty. So I know that BIG can work ‘as advertised’.

Gummo: The benefits of BIG are social and economic. There is a popular misconception that society and economy are somehow separate. In fact they are seamlessly linked. We need an approach to public policy that is holistic, that embraces society and economy -- as well as culture and environment -- and seeks to create benefits and manage costs across all four areas of concentration. There is a second popular misconception: that the economy is somehow paramount to society, and that the rules of the marketplace should drive the social agenda. In fact the economy is a subset of society, not the other way around. When all social and economic considerations are ‘factored in’, as has been done elsewhere by a credible crew of experts in such fields as economics, public health, education, and public policy, a properly designed BIG program is shown to be ‘smart’ for both society and the economy. Indeed it is persisting with the status-quo that is ‘not smart’.

Benns: The most common concern about implementing a basic income guarantee is that too many of us would choose not to work. Why do you believe this won’t be the case?

Gummo: We are in an era when implementing, or refusing to implement, public policy on the basis of unfounded and archaic stereotypes is not acceptable. We have abandoned this old tendency in many areas of public policy. Now our ‘new’ or ‘modern’ sensibility, which has been fundamental to much social progress, should be brought to our discussion of BIG. Evidence consistently confirms that a BIG program does not automatically bring with it a disincentive to work. Conversely, we need to critically examine our existing programs which do, intentionally or not, through their claw-back and ‘loss of related benefits’ provisions create a disincentive to work. Furthermore, evidence from our existing programs consistently confirms a very low rate of ‘gaming the system’ involving relatively small amounts of money. When we talk about BIG we are talking about a ‘basic’ level of income. Other than the ‘gamers’, who can be found out quite easily in a properly monitored program, most people will want more, and be prepared to work for it, because that’s the way real people are.

Benns: What would our communities be like after 10 years of a BIG in place? What changes could you see taking place after a decade of this policy?

Gummo: Once we have a BIG program up and running for a decade we will observe a society that is more cohesive, healthier, better educated, better housed, more mobile and more mature. To adopt a widely-used contemporary notion, we will have a society that is economically and culturally ‘more sustainable’, that has a better chance of flourishing in the long term. We will have new tools to deal more effectively with the challenges of marginalization, alienation, and exclusion, all of which thrive in an environment of inequality. The economy will operate more consistently because incomes and ‘spending power’ will be more evenly distributed. Long term investment, for example in tangibles like housing and intangibles like personal actualization, will become more feasible and more secure. People will have a better opportunity to fulfil their ambitions, whatever they may be, and to manifest their creativity. Anything in addition is agreeable detail.