Ten percent of Lindsay to feel the effects of Basic Income 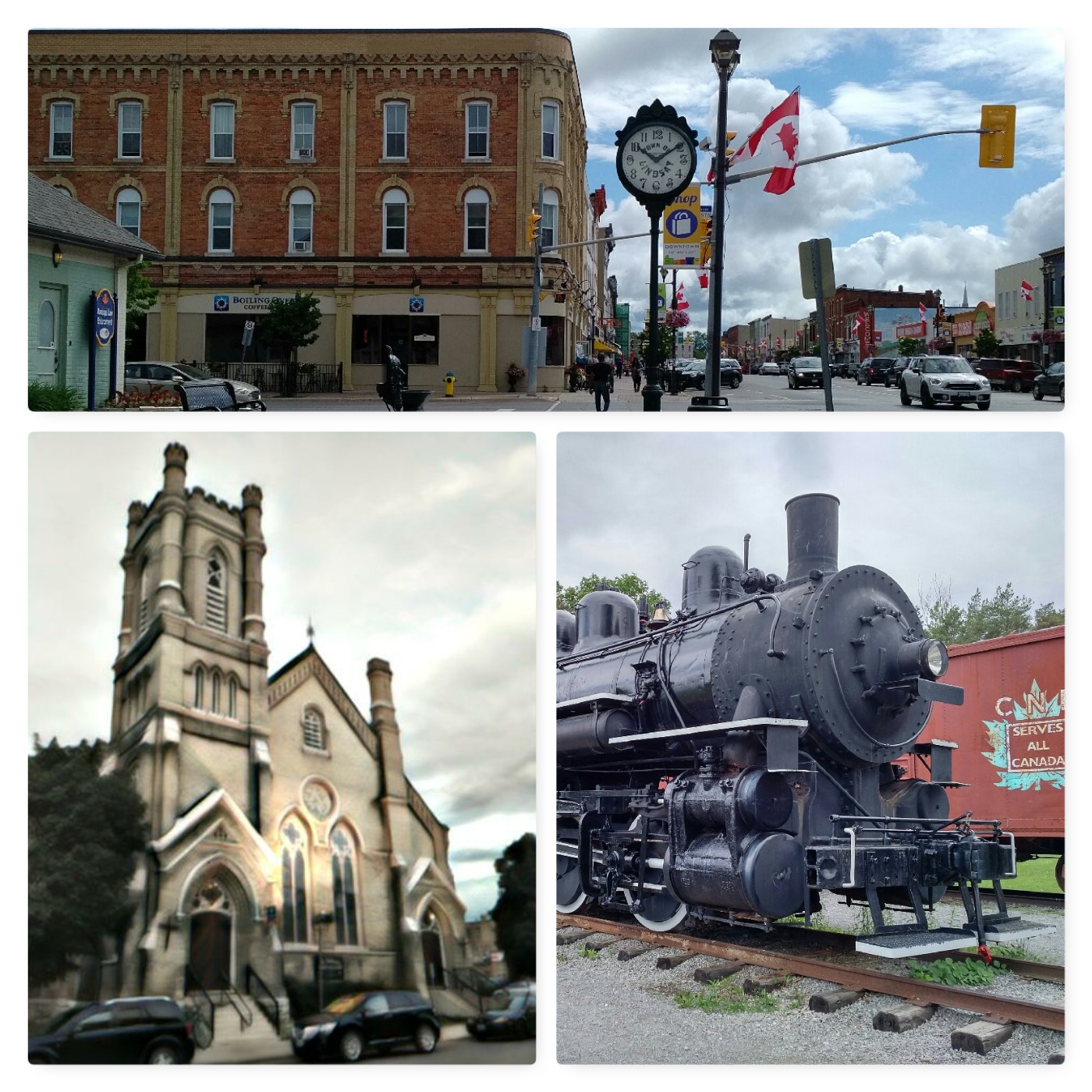 By April 16, about 2,000 Lindsay residents will be on the Ontario Basic Income Pilot – will you be one of them?

That’s the cut-off date the Province is imposing on any new basic income sign-ups. Those sign-ups have been happening every week for months now, held alternately at Celebrations and the Lindsay branch of Kawartha Lakes Public Library.

“As of March, 2018, we currently have over 4,000 of the 6,000 pilot participants enrolled, including comparison group members, in Hamilton, Brantford and Brant County, Thunder Bay and the surrounding area, and Lindsay.

Mason says that about 4,000 participants will actually be receiving basic income in total across the three Pilot locations, with an approximate breakdown of 1,000 participants in the Hamilton, Brantford and Brant County location; 1,000 in the Thunder Bay and the surrounding area and 2,000 here in Lindsay.

“There will also be a comparison group of 1,000 people in the Hamilton, Brantford, and Brant County location, and 1,000 people in Thunder Bay and the surrounding area,” he adds, also known as a ‘control group.’

This control group is given a modest financial incentive to do paperwork and report regularly to the data collectors, but are not actually getting the basic income. The control group was chosen randomly.

Lindsay is the only place in Ontario that will not have a control group. Anyone who is eligible and needs basic income will get it, if they apply.

“We are on well on our way to reaching full enrollment of participants as we approach the first anniversary of the pilot,” says Mason.

He adds they have the measures in place to “ensure this study is conducted with the utmost integrity, rigour, and ethical standards.”

This includes the involvement of St. Michael’s Hospital in Toronto and McMaster University in Hamilton, as well as a third-party evaluator called Blueprint. Blueprint, according to their website, is a non-profit, mission-driven research organization dedicated to improving the social and economic well-being of Canadians.

Mason points out there’s still time to sign up to be part of the study, and that people can apply until April 16.

To sign up for basic income, People can apply by email (basicincome@ontario.ca), phone (1-844-217-4516) or just visit the Ontario Basic Income Pilot website and register for an in-person session.