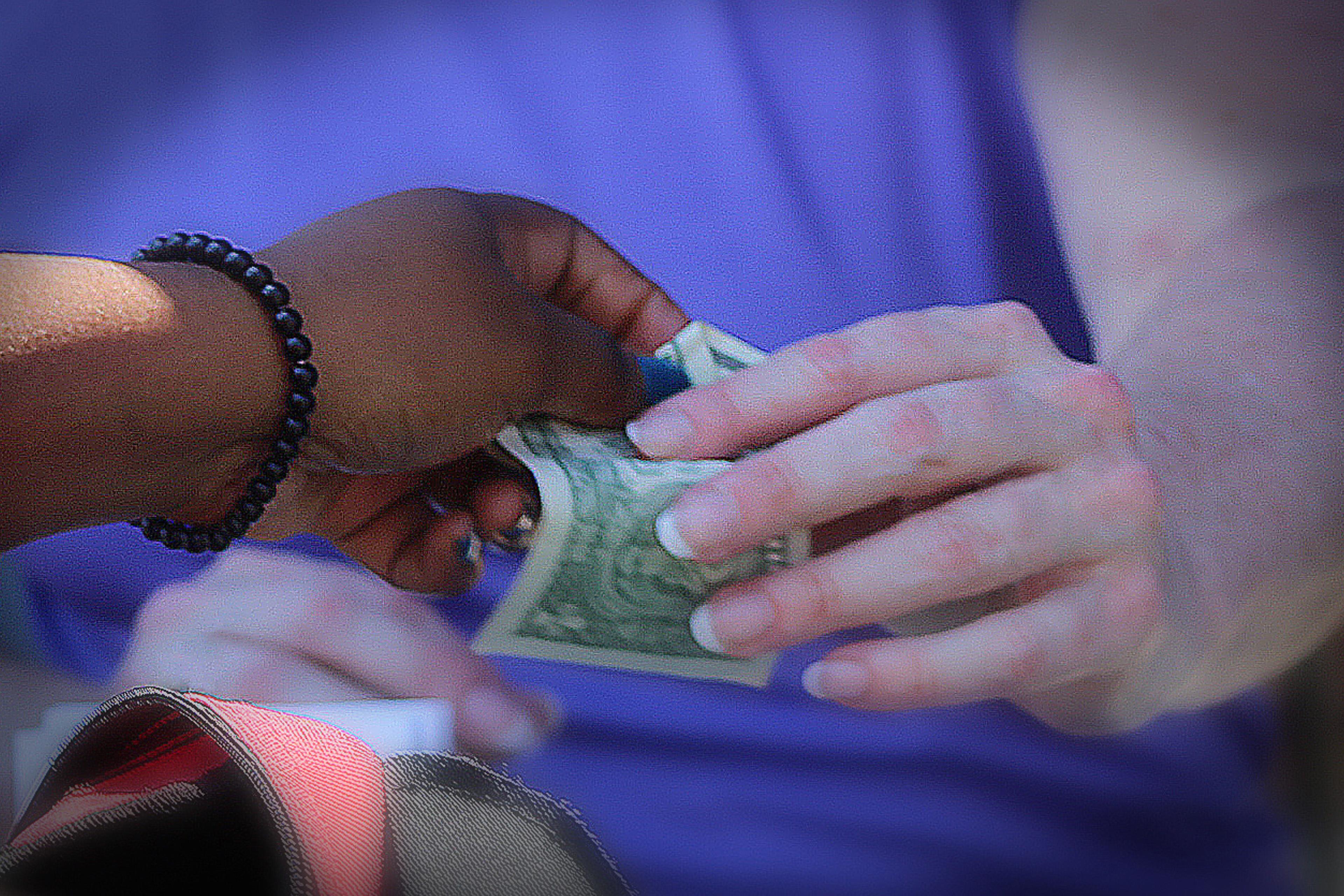 But the very fact that one of the world’s most prosperous countries is holding such a vote highlights how a centuries-old dream of radical thinkers is seeping into the political mainstream. In countries as diverse as Brazil, Canada, Finland, the Netherlands and India, local and national governments are experimenting with the idea of introducing some form of basic income as they struggle to overhaul inefficient welfare states and manage the social disruption caused by technological change.