Millions of monthly visitors will have a chance to learn about BICN and its mission.

The group points out BICN is a non-partisan organization advocating for a Basic Income Guarantee for the country's population.

“Arguing that the rise of automation will drive mass unemployment, this group calls for a universal wage to serve as a safety net, supporting independence and career flexibility.

How to build a better Canada after COVID-19: Transform CERB into a basic annual income program

COVID-19 has prompted the federal government to support individuals through the Canada Economic Emergency Benefit (CERB).

Simultaneously, advocacy for a basic annual income has exploded, with some suggesting the CERB could evolve into a basic income.

Beyond offering sufficient income to manage the daily expenses of living, advocates believe it will improve health and psychological outcomes, enhance distributive justice, mitigate the employment effects of automation, spur gender equality, create true freedom, improve the esthetics of existence and transform the relationship between people and work. 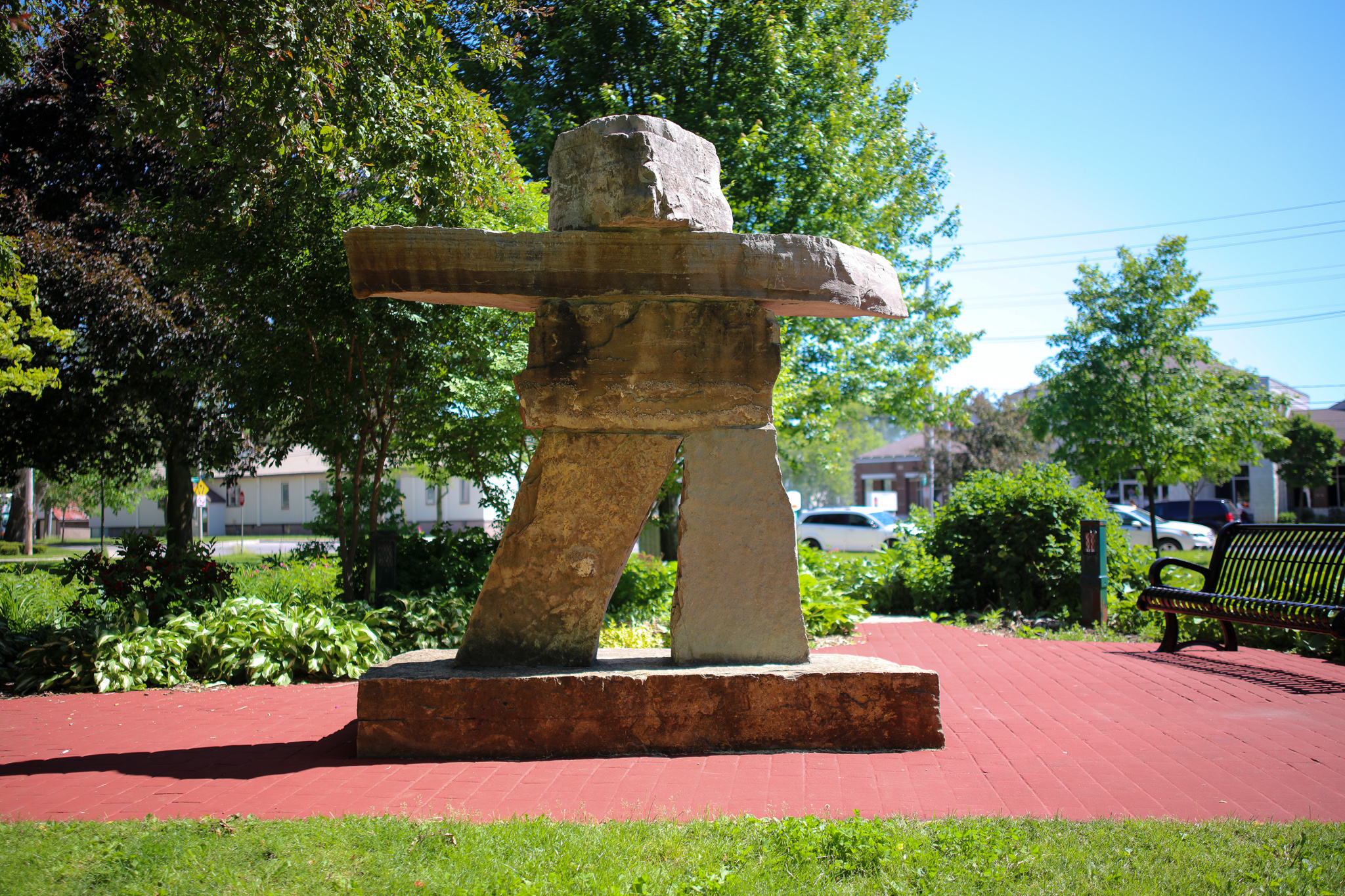 Most Canadians support the concept of bringing in a universal basic income (UBI), but the majority also don’t want to pay for it.

A new study from the Angus Reid Institute found that, of the 1,510 Canadians who responded to the online survey between June 8 and 10, the majority support bringing in some form of UBI. Something similar has already been seen during the COVID-19 pandemic, as over seven million Canadians have been supported through the Canadian Emergency Response Benefit.

The New Democratic Party’s Jagmeet Singh called for the CERB to be turned into a universal benefit in April, though the proposal was rejected by the Liberal Party, according to the Angus Reid report.
Read more 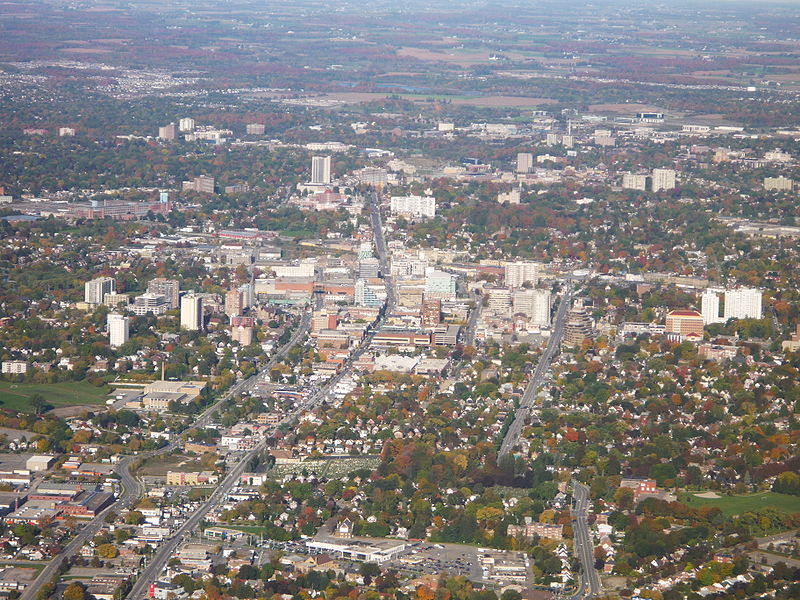 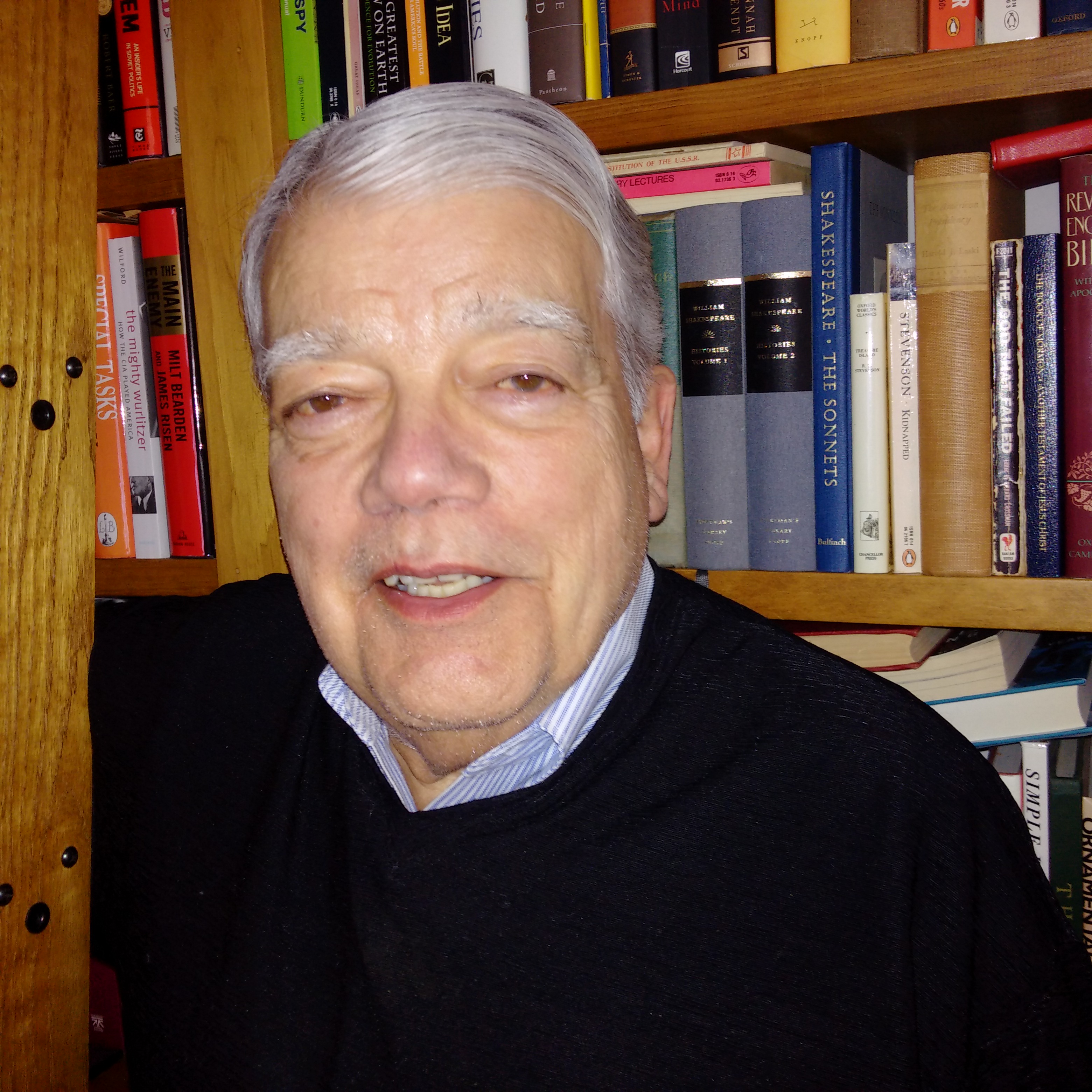