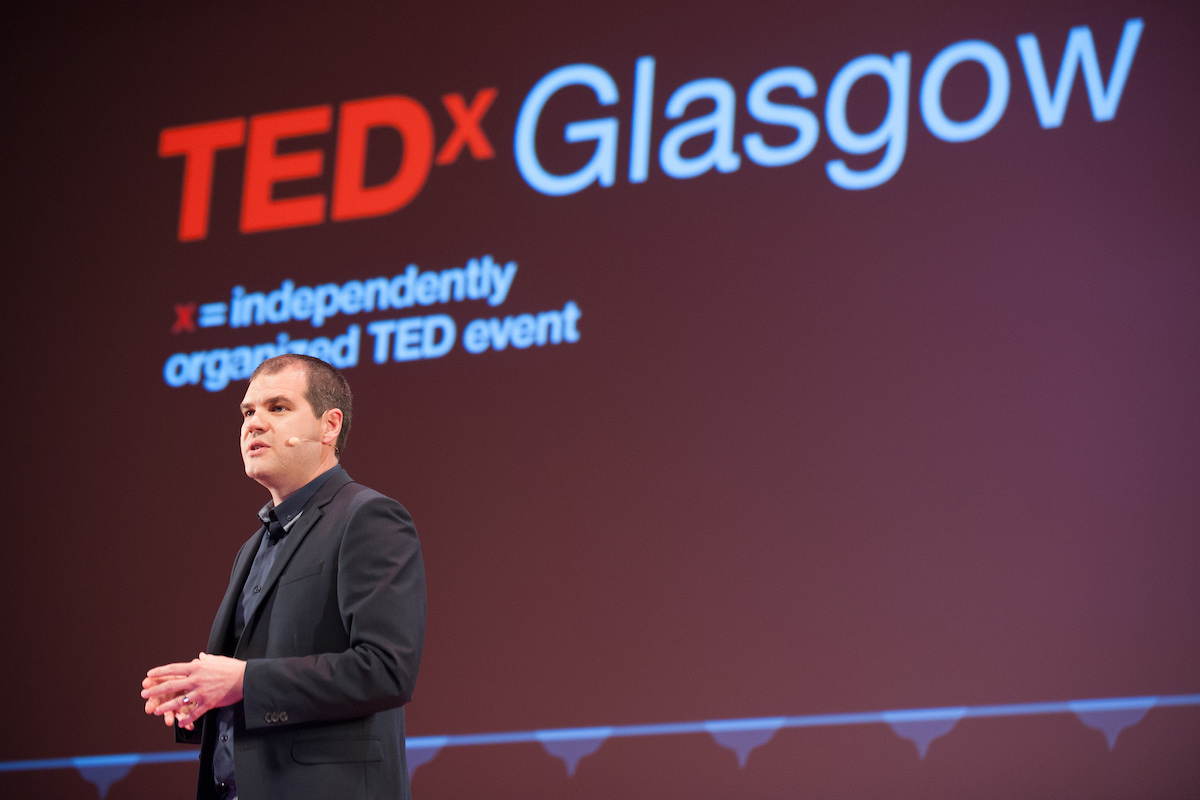 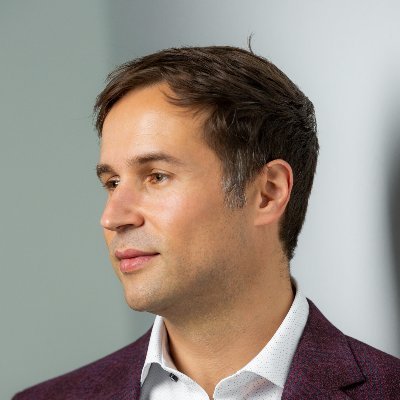 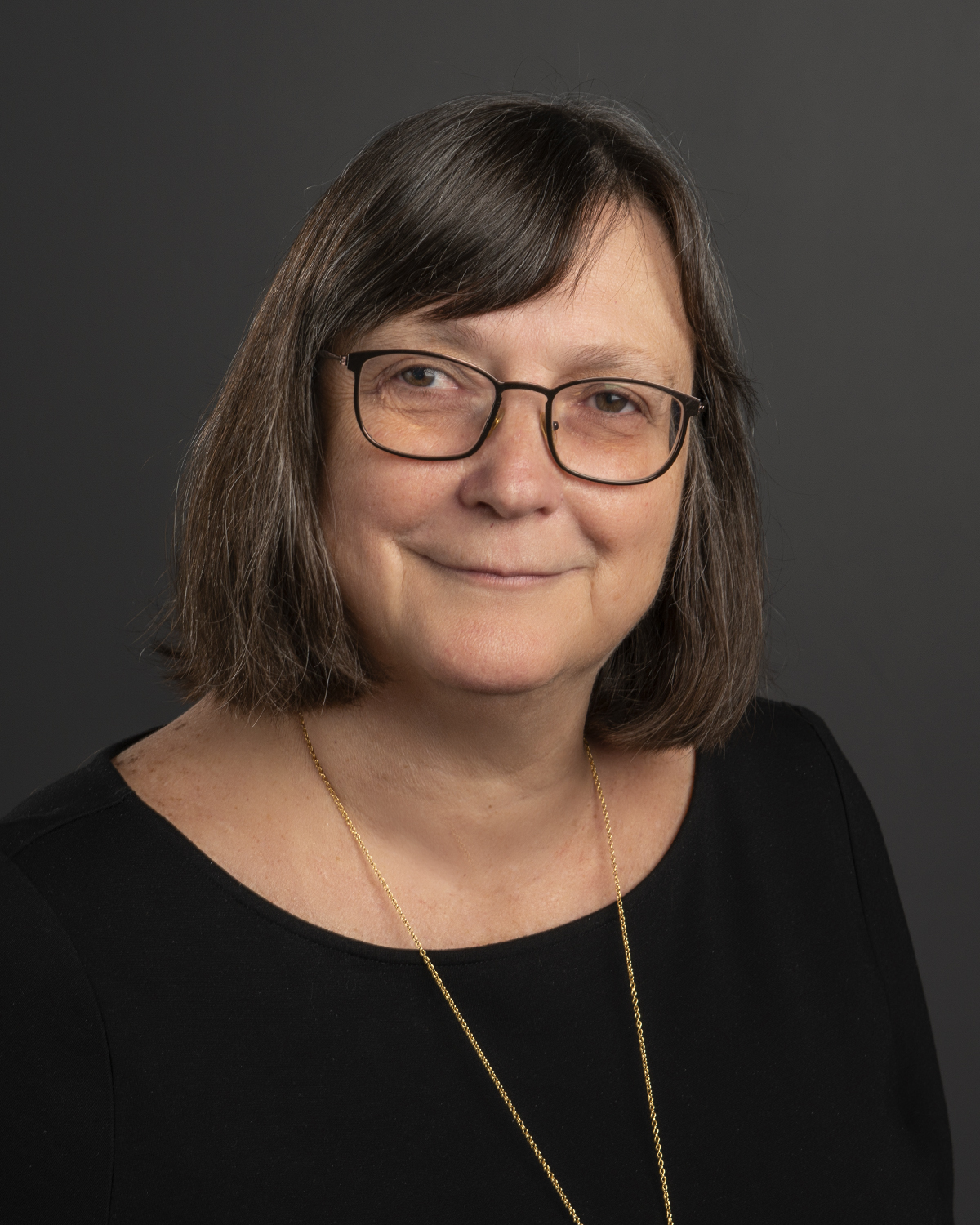 As every schoolchild knows, it was the First World War that brought Canadian women into the workplace (though of course, they had always been working). Even after the men returned from the front, women continued to work — and what was a temporary change turned into a new societal norm.

The Great War left us with another supposedly temporary measure: income tax. "I have placed no time limit upon this measure," said then finance minister Thomas White in 1917. "A year or two after the war is over, the measure should be reviewed."

We all know how that turned out.