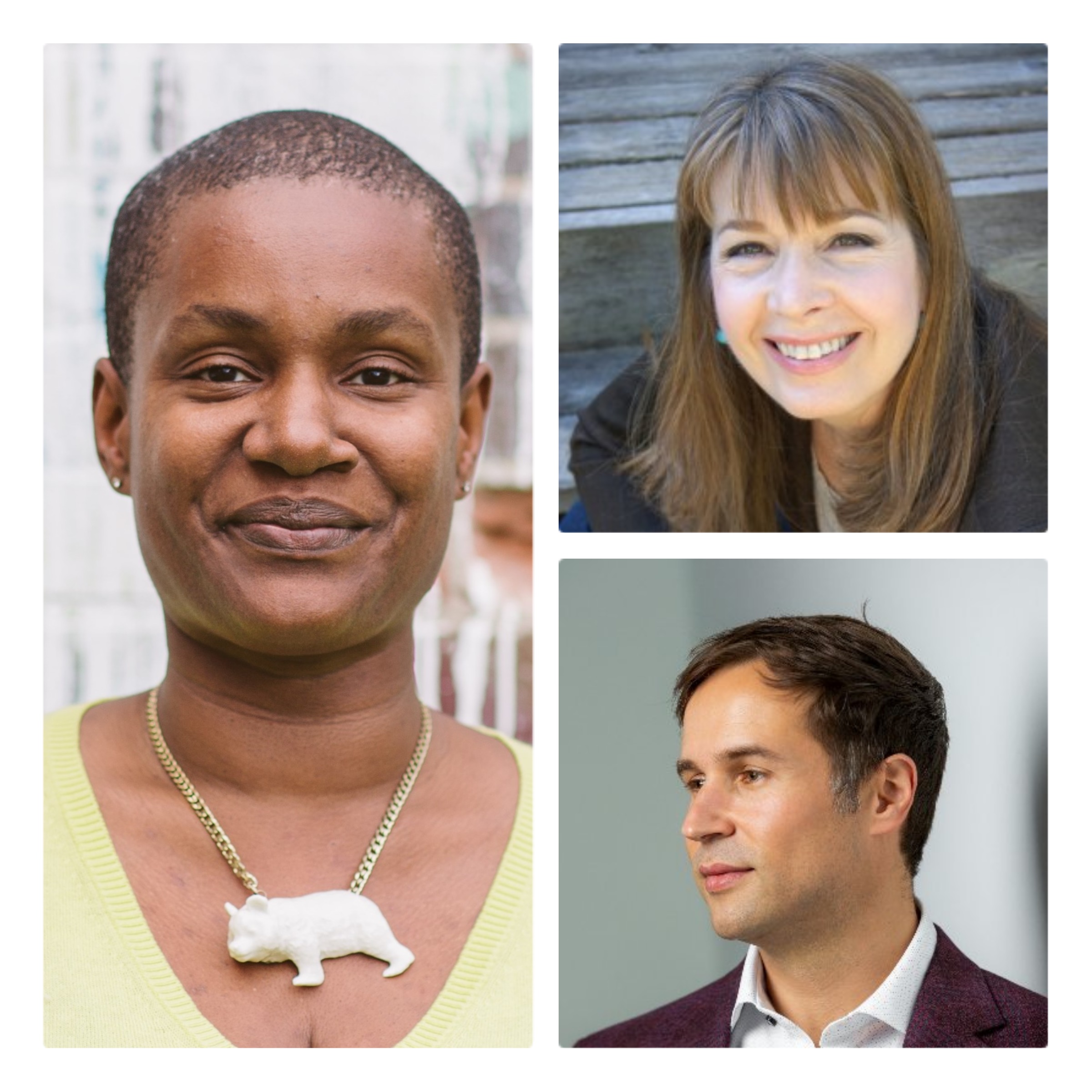 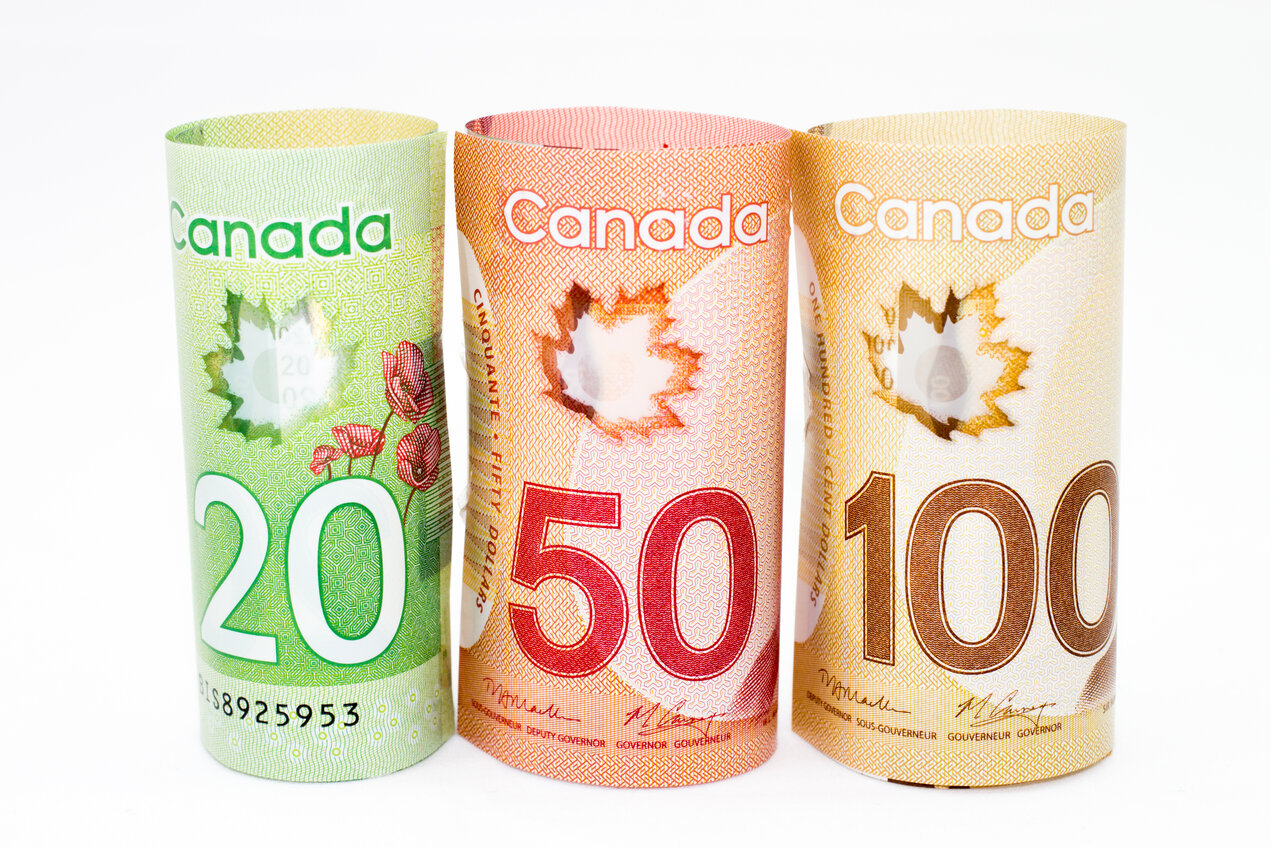 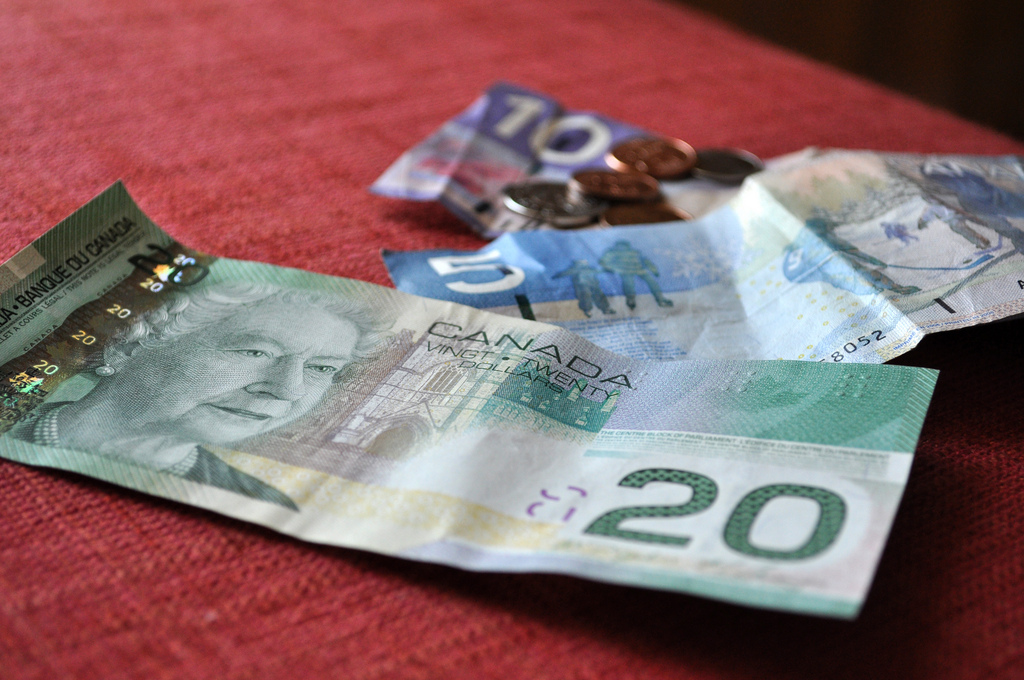 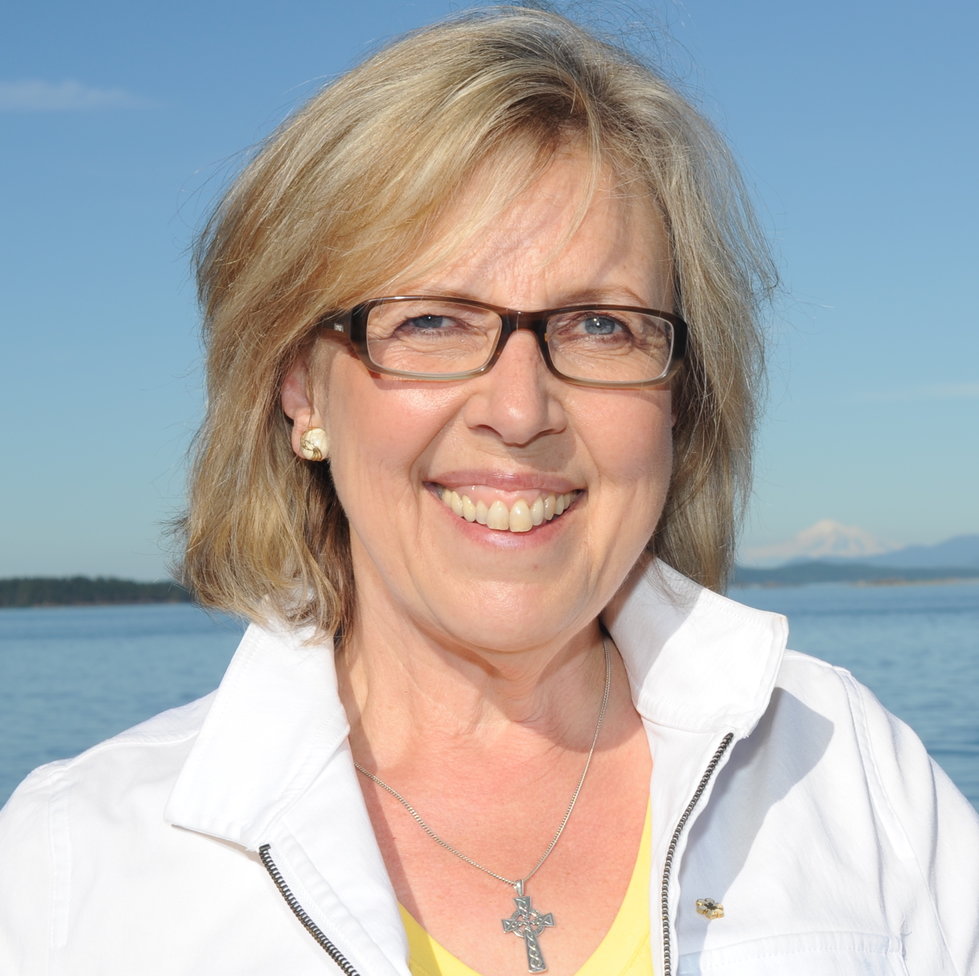 A provincial Green government would implement a basic income for all Manitobans, if elected Sept. 10.

Green Leader James Beddome said it would cost $1.58 billion per year to pull every Manitoban out of poverty.

"We wanted to show what Manitoba could do alone," he said at a news conference Friday, flanked by federal Green Leader Elizabeth May.

The Green Party of Manitoba laid out specifics on Sunday of one of the party’s main platforms: the proposal for Basic Income and more progressive tax system.

“Dealing with poverty and inequality is not only the right thing to do morally, it is also the smart thing to do economically for taxpayers,” said Green Party of Manitoba leader James Beddome in a press release, outlining the details of the Greens tax reform proposal which includes a fee on pollution and a basic income for Manitobans. 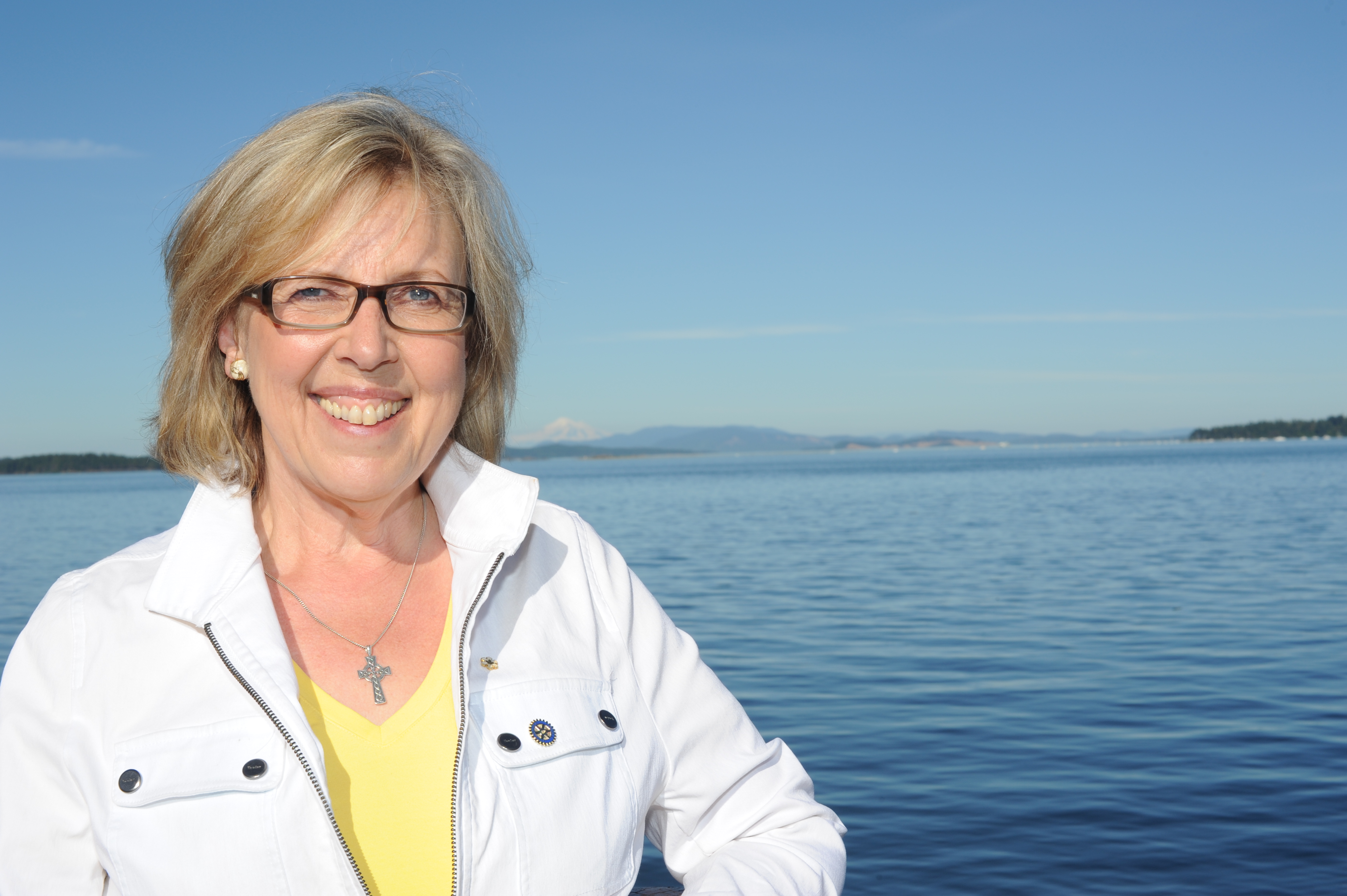