“It’s a serious social experiment.” So says Japanese billionaire Yusaku Maezawa about his plan to give away 1 billion Japanese yen — about $9 million — to 1,000 random Twitter followers this week.

Believe it or not, this is free money, no strings attached. Well, almost no strings: Each recipient will have to fill out follow-up surveys asking what impact the cash has had on their lives. It was not clear exactly how the amount — $9,000 per person — will be disbursed. 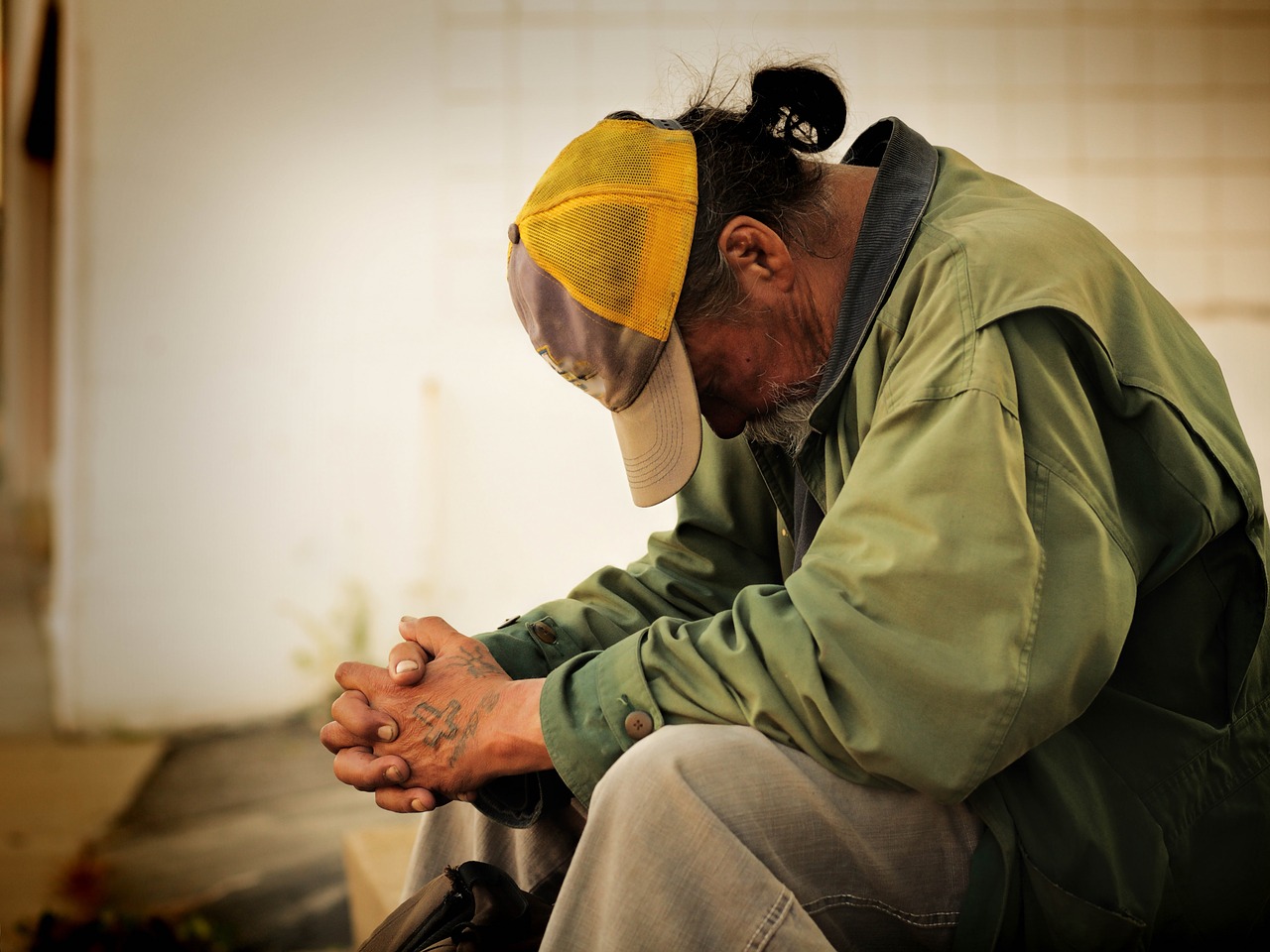