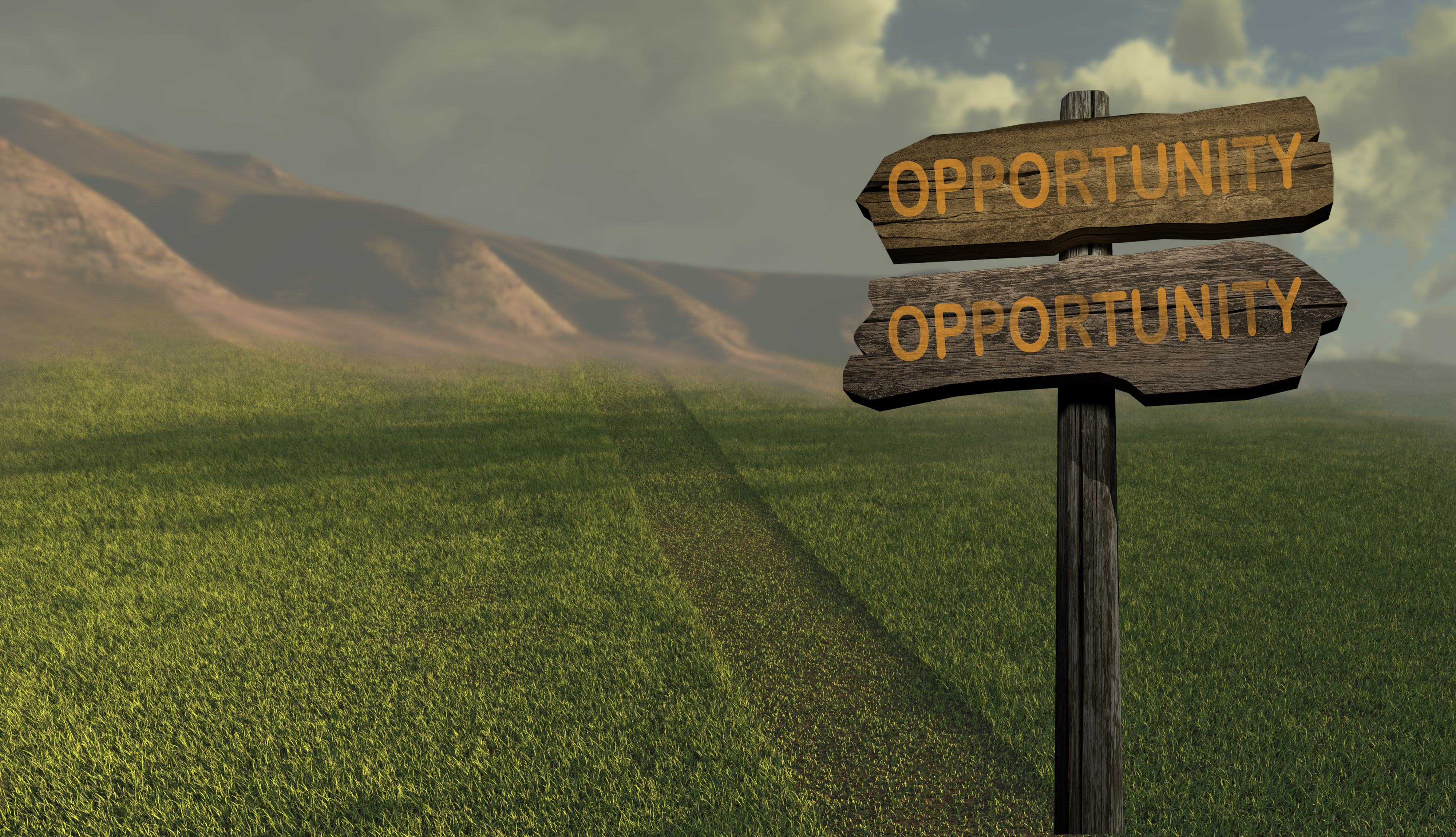 The Local
A Swiss filmmaker is hoping to show how paying people a guaranteed income could work in practice by conducting a year-long experiment in the town of Rheinau in the canton of Zurich.

Under the plan, at least half of the 1,300 residents of the town on the German border would receive a universal basic income (UBI) of 2,500 francs, with the results filmed for a documentary on the issue.

The money for the project would come from crowdfunding or donations from institutions, with the total cost of the experiment estimated at three to five million francs, Swiss daily NZZ reported.

However, people who earn more than 2,500 francs, even if that money comes from social welfare, would be required to repay any money received during the 12-month period.

The project is the brainchild of Swiss filmmaker Rebecca Panian who was inspired by the 2016 referendum in which Swiss voters overwhelmingly said no to the idea of a UBI of 2,500 francs over concerns about how it would be funded as well as fears it could jeopardise the country's existing social welfare system.

But Panian strongly believes the idea is worthy of a lot more attention, and not just in the form of words.