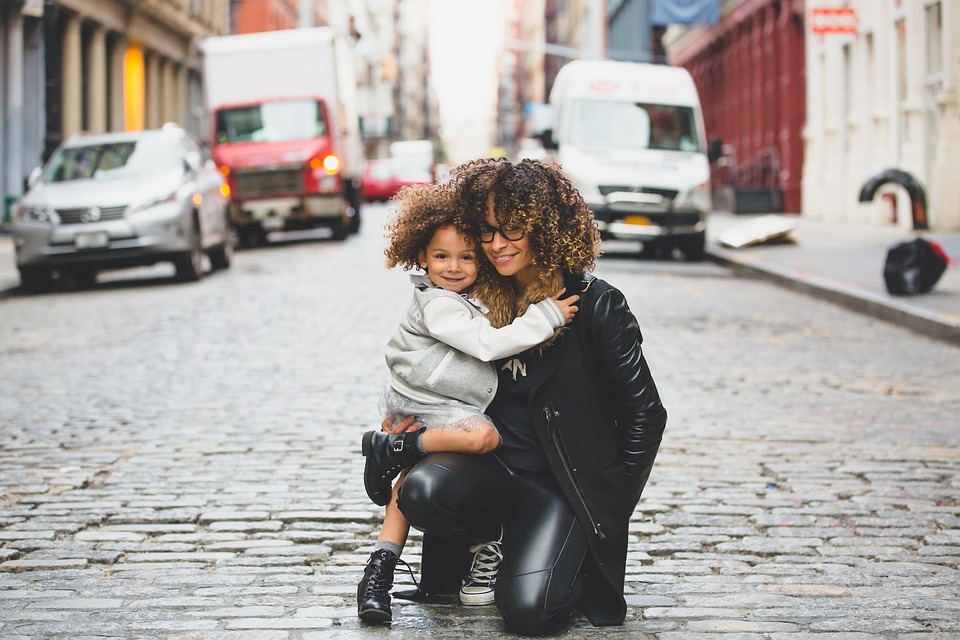 These kinds of cash transfers are a common, highly effective method of poverty alleviation used all over the world, in low-income and high-income countries, in rural areas and cities, and particularly for households with children. But not in the United States. The U.S. spends less of its GDP on what are known as “family benefits” than any other country in the Organization for Economic Cooperation and Development, save Turkey.

The Temporary Assistance for Needy Families (TANF) program spends less than one-fifth of its budget on direct cash aid, and its funding has been stuck at the same dollar amount since 1996—when the Clinton administration teamed up with congressional Republicans to turn it into a compulsory-work program. Those changes sliced into the safety net, allowing millions of people to fall through.