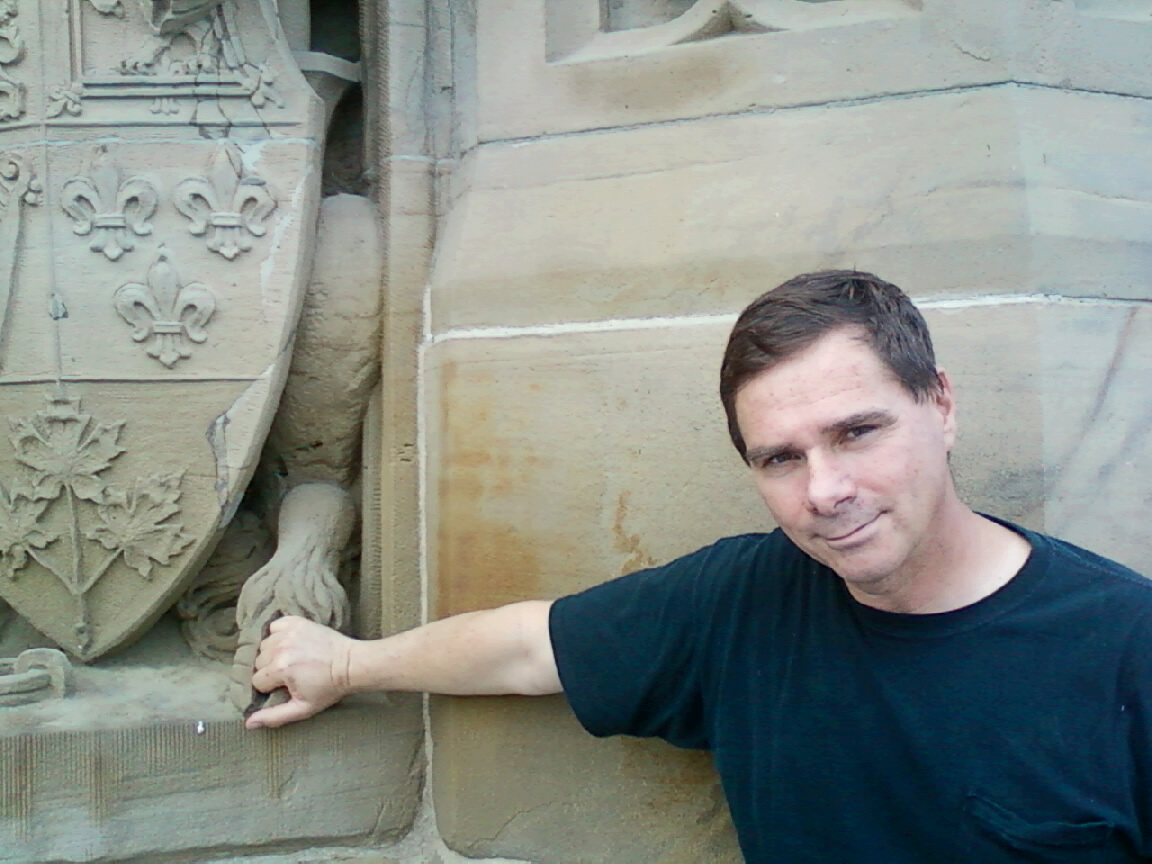 The secondary goal is to develop a highly specialized crew of mobile recruiters and marketers who may then participate in future treks. This Businesstrek crew, a ‘mobile economic task force’ of 55 volunteer trekkers, will meet with businesses and business groups in boardrooms and coffee shops near the Trans-Canada highway. They will achieve their mission by using 55 smartphones and a simple proven tactic. The bus will also be a ‘classroom on wheels’ where task force members will train each other, discuss new solutions, and share success stories along the way using a wireless microphone in the bus. All progress will be logged daily and shared on the Businesstrek.ca blog page via on-board Wi-Fi. This idea is barely two weeks old and it has already attracted sponsors and some crew members for its maiden voyage.

In addition to finding opportunities and developing new business relationships, the trek will also promote promising new ideas that could help stimulate the Canadian economy for all, starting from the ground up. Universal Basic Income is one of those ideas that will be campaigned across Canada.

Benns: Why should businesses be interested in supporting a basic income guarantee?

Henry: Universal Basic Income (UBI), or a Basic Income Guarantee (BIG) is a sky-rocketing, worldwide trend in 2016 which you can verify in Google trends. This new public benefit would be a seamless pass-through system that would top-up a person’s salary if their income falls below a particular level. The UBI movement in Europe is very strong. Currently it is most active in Sweden, Scotland, Switzerland, Netherlands, New Zealand, Finland and Canada, since citizens of those nations are engaging their governments in discussions on this idea.

Here in Canada pilot programs are currently being proposed by the Manitoba Green Party, the Saskatchewan NDP, The PEI Liberals, and the Ontario Liberals. The Ontario Liberals will be announcing the funding of a pilot project in the coming year. At the federal level, the Finance Committee has also proposed a pilot in its pre-budget consultation report. One of the most vocal supporters of UBI here in Canada is the former Conservative senator, Hugh Segal. Economists from the right as well as from the left are seeing its merits. So clearly this idea has widespread support. A North American Conference on Basic Income is being held in Manitoba in May of 2016 (NABIG) It will be held at the University of Manitoba and it is open to the public.

This is an old idea, as old as the political writer Thomas Paine. Now, due to increasing unemployment and the rise of automated work it an idea whose time has definitely come. From governments’ perspective this simplified and more accessible system could replace welfare while enhancing Employment Insurance. The system would reduce the intrusiveness and size of governments, which would be very popular and practical. More importantly this safety net has the potential of eradicating poverty within a nation and creating better incentives for workers by tearing down the dreaded “welfare wall” once and for all.

Small businesses would benefit quickly from such a new system. According to Dr. Bart Nooteboom, Research director at the Research Institute for Small and Medium-sized Business, Zoetermeer, Netherlands. UBI would be “an incentive for start-ups…an alternative for ineffective subsidies for small businesses …and a deterrent for unfair competition from the underground economy.”

Other advantages for small businesses include:

Benns: What role can businesses play to pressure governments for a basic income guarantee?

Henry: Small business support is vital to the success of the basic income guarantee pilot projects. If small business owners would take the initiative to reach out to those involved in the pilot projects then basic income guarantee can help fill the sails of the Canadian economy and move it forward. To help facilitate this employer-employee tie trekkers will be recording video-interviews of small business owners who support the idea. The video interviews will be shared along the trek online and “en route” via the social media and our website businesstrek.ca.  In these interviews we’ll be discussing new business opportunities as well as economic stabilizers, such as Universal Basic Income.

Should the trekkers eventually attract the attention of the mainstream media we’ll be happy to invite them to record our discussions as well. Perhaps the local media might inspire locals in other cities to campaign for a guaranteed income pilot project in their own cities. It might also inspire some of their local businesses to meet with our team for a coffee chat. Though we’ll be promoting this idea in many Canadian cities we’ll focus our efforts in cities that are currently pressuring their provinces to launch provincial pilot projects, namely (Manitoba, Ontario, Saskatchewan, Quebec, PEI).

Benns: How does this topic dovetail nicely with what you are advocating for across Canada?

Henry: Universal Basic Income is a great economic stabilizer for the “common economy” of individuals and and small business owners.  Both are tied, more so at the local level. Businesses want clients and continuity of service with ever-changing market conditions. Individuals want a stable and stress-reduced life where they can focus their energies on improving their work skills, not fighting for survival each day. In this trek we’ll help employers find clients and we’ll also help people find employers.

Since small businesses are the economic and employment engines of any nation, then perhaps a universal basic income is the “binding tie” between all citizens and small businesses. The new income may fill the sails of the ailing Canadian economy faster than any global trade agreements. The crew of Businesstrek will bind that tie.

As well, we want to make a point of inviting indigenous business owners to come out, too.