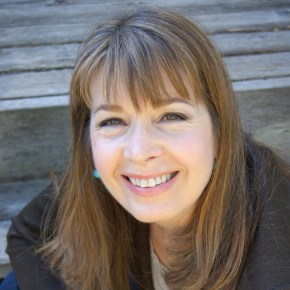 Even a vastly improved Employment Insurance system will still leave people behind. Opportunities offered by plans for pharmacare, childcare and employment creation are welcomed but they are much too far away to matter in this wave. They could and should have been done decades ago. Leaving people with inadequate income support now will mean more pain and costly consequences down the road.

Extending a form of seniors’ basic income to people with disabilities is a welcome move for those who may qualify. But it further entrenches a flawed income security system based on a discriminatory framework of deservedness. It’s why a basic income is called for by the Missing and Murdered Indigenous Women and Girls Inquiry and Black Lives Matter. The measures in the Throne Speech will barely put a dent in historical, systemic inequality.

Only a basic income and an end to poverty and crippling insecurity and fear is going to do that. It is a prerequisite to making other challenges manageable, including slowing the spread of COVID, reducing social unrest, transitioning to a greener economy, and rebuilding better.

We have asked too much for far too long of people on the bottom half of the income ladder whose underpaid and unpaid work sustains us, too little of the fortunate who have more security and privilege, and not nearly enough of the pathologically wealthy and powerful.

The signs of hope I see are in a growing people’s movement for a basic income. We will keep up the struggle until leaders listen and truly act for all of us.

Everyone needs enough money to meet basic needs, period. Everyone.