Richard Branson says UBI may be needed to combat inequality 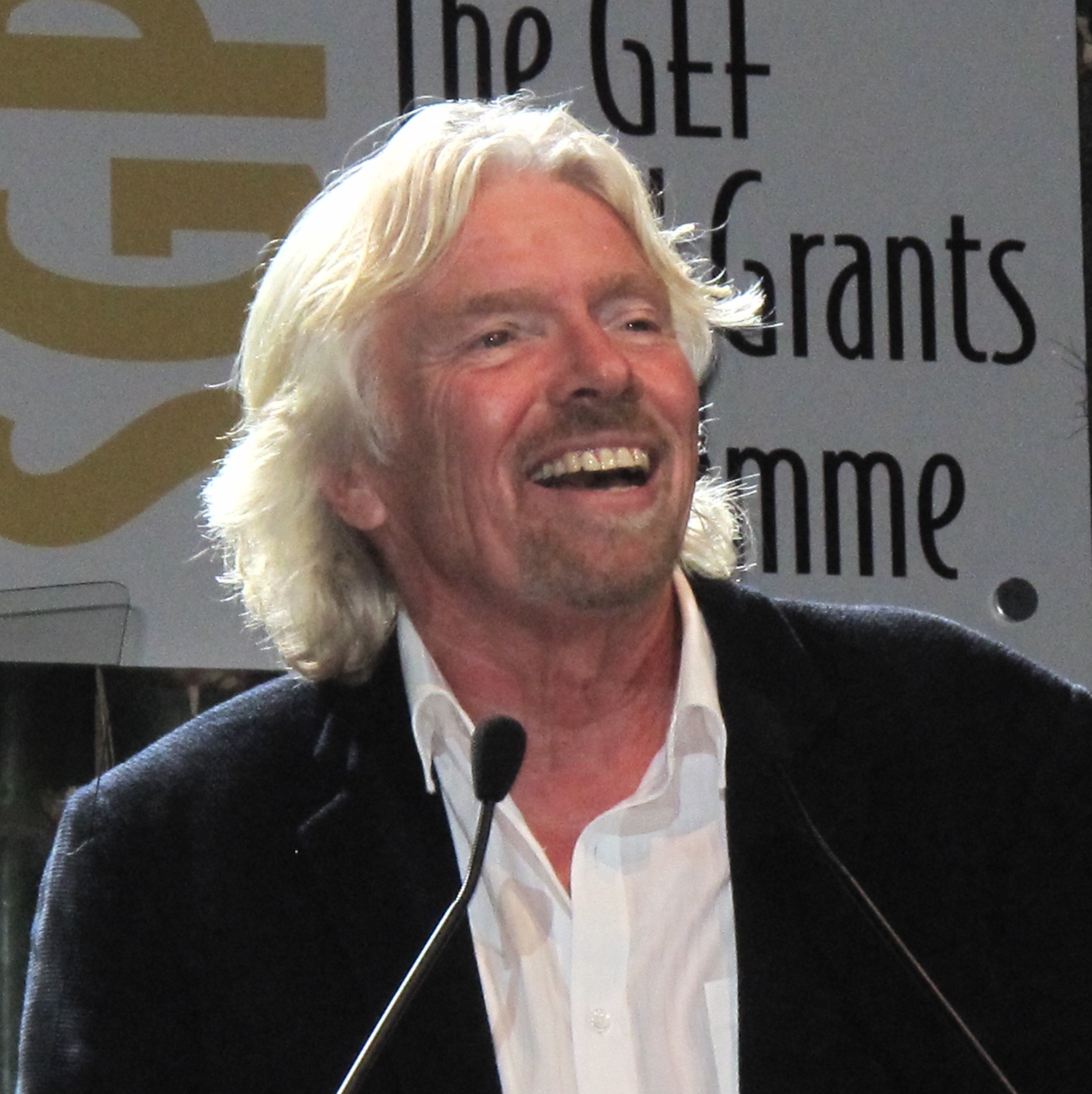 Eccentric billionaire businessman, Richard Branson, says he believes a 'universal basic income' could be the way of the future and he would like to see more countries experiment with the idea.

The Virgin boss says such cash handouts could be the solution to more jobs being replaced by technology.

'With the acceleration of artificial intelligence and other new technology ... the world is changing fast,' he wrote in a posting on his website.

'A lot of exciting new innovations are going to be created, which will generate a lot of opportunities and a lot of wealth, but there is a real danger it could also reduce the amount of jobs,' he says.

'This will make experimenting with ideas like basic income even more important in the years to come.'