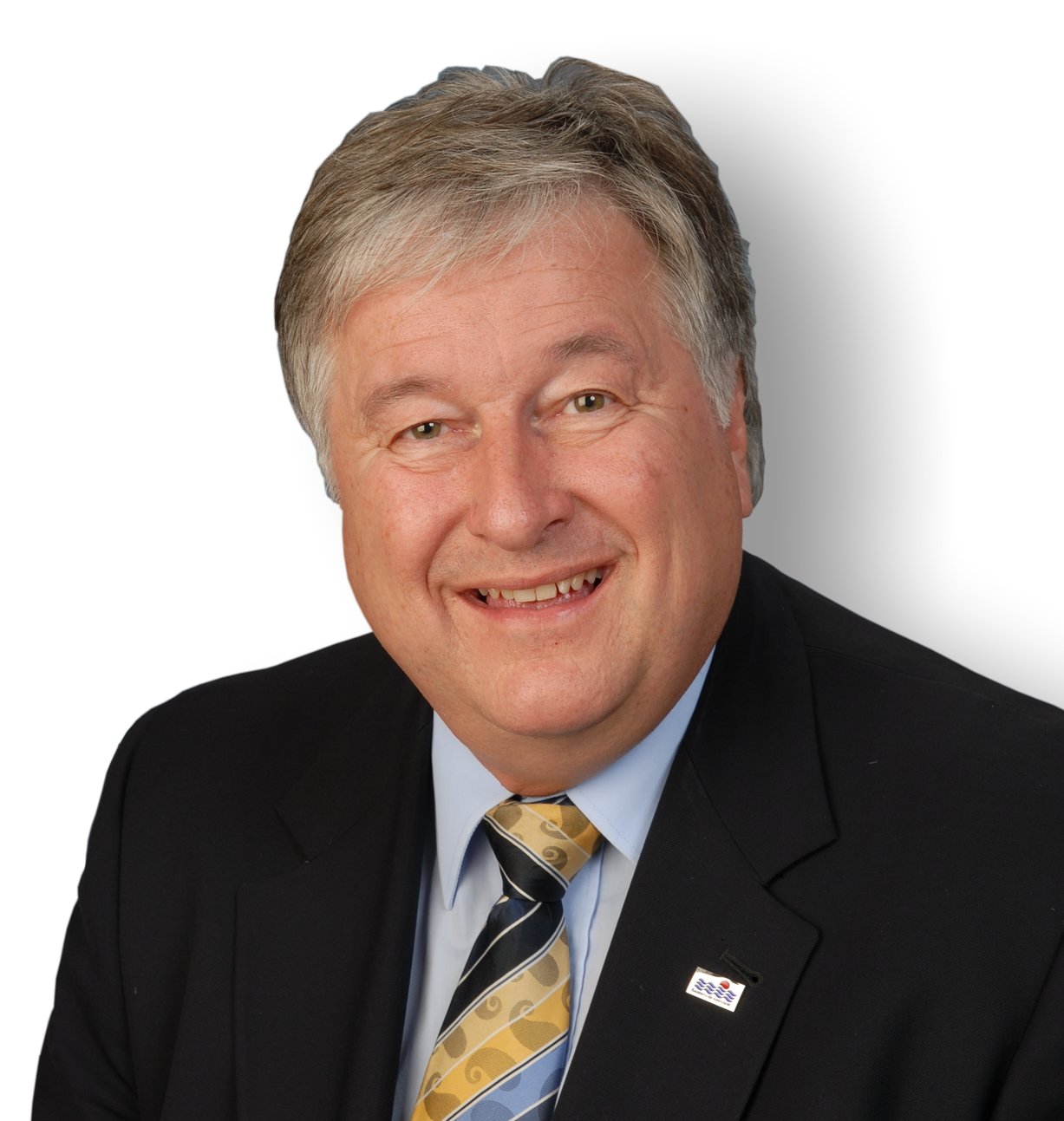 The mayor of Salaberry-de-Valleyfield, a city of 40,000 on the south shore of Montreal, says a basic income policy would help youth who have dropped out of high school to complete their education.

Mayor Denis Lapointe, who has been a 20-year veteran of municipal politics as mayor of the city, says his municipality has a fairly significant high school dropout rate, although many young people eventually try to access school and training.

“That (basic income) policy would help a fair percentage of unemployed people. It’s not that there aren’t any jobs — the problem is we have many young people who have not finished school” to be qualified for them, he says.

“Many people have left school before they’ve completed their education, and so to help get people back to school and training,” a basic income policy could help bridge this, Lapointe explains.

Lapointe, along with many other mayors across Canada, was invited to complete a national survey by Leaders and Legacies, in order to gauge municipal level support for a basic income guarantee policy. A common definition of a basic income guarantee ensures everyone an income sufficient to meet basic needs and live with dignity, regardless of work status. It involves a regular, reliable distribution of money from government to people to help ensure total income sufficient to meet common, basic needs.

Lapointe started his political career in 1995 when he was elected mayor of Salaberry-de-Valleyfield. He also sits as chairman on the board of directors of the Quebec Municipalities Union. Since 2005, he has been chairman of the Quebec Network of Healthy Cities and Towns.

The mayor says that each year, “young adults aged 22-23 are deciding after working for a while at a low salary they could go further” in life by improving their skills and finding better jobs.

“Every year we see an increase in adult education,” he says, and he is concerned about poverty for young adults as they try to improve their skills.

Lapointe says in the coming weeks that both organizations representing all municipalities in the province will be discussing basic income. This includes the Union of Quebec Municipalities (UMQ) and Fédération québécoise des municipalités (FMQ).

“It’s on the agenda. And for sure the message is going to be about the needs and expectations of communities,” which will include measures for poverty reduction, he says.

The federal election and advocacy

The mayor says this federal election has been disappointing to him so far for what is — and what is not — being talked about.

He says that political parties “want to be close to the middle class” but that “there’s nothing for anyone else.”

“What about our standard of living – what about everyone having a better life?” he asks.

Lapointe says citizens can put pressure on their elected representatives to advocate for measures like basic income. He points out there are also unions and community associations to join. Many associations work on poverty problems, he says, such as food security issues.

“These organizations are involved in bringing more equity into the social life of a community.”

The mayor says citizens must speak louder and “bring their message to people like us – representatives of the city and the national politicians.”

“It’s time to do it while representatives are active from all the parties, because of the election,” Lapointe says.