Professor says basic income could be financed for all Canadians 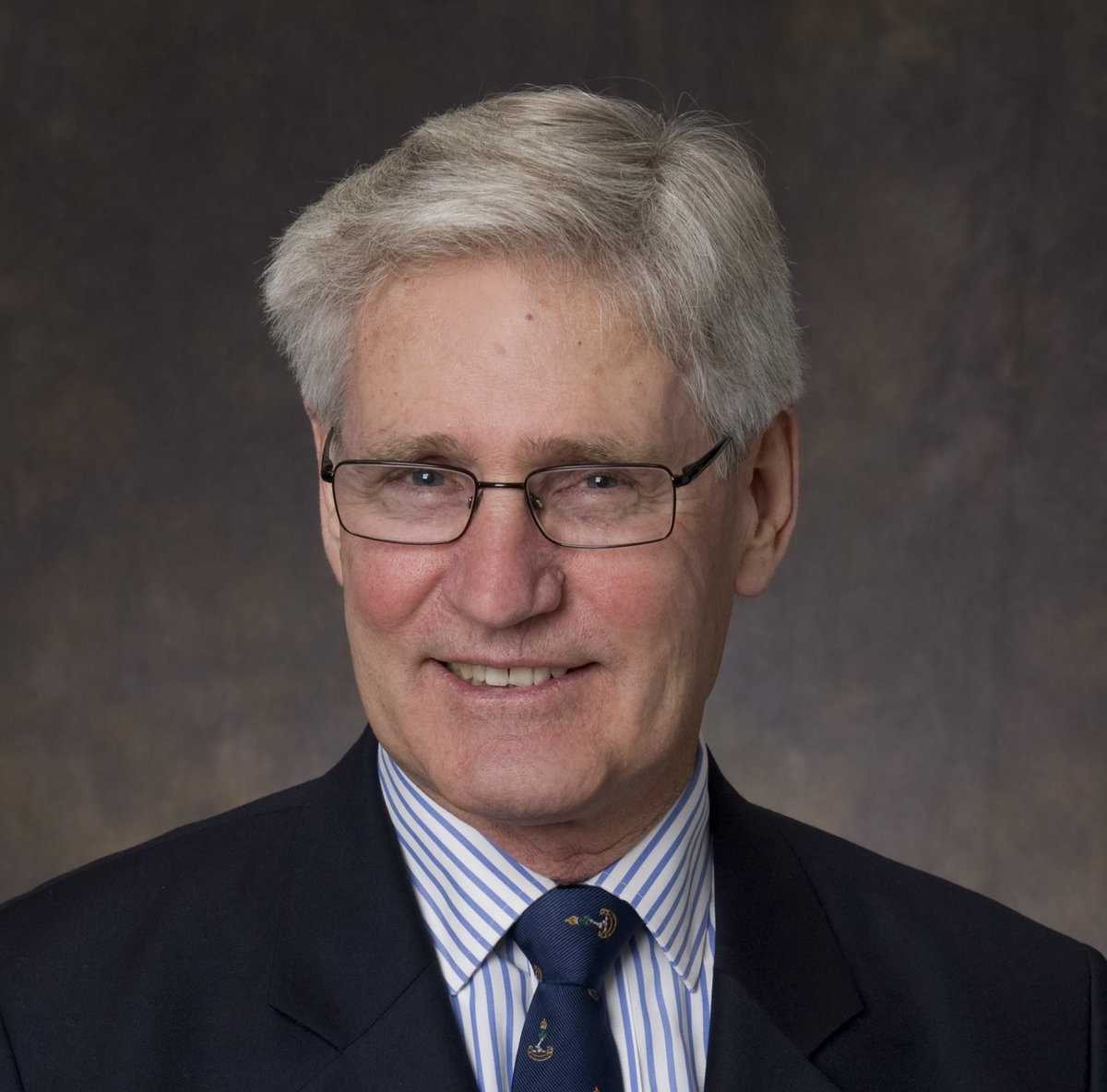 Roderick Benns recently interviewed Robin Boadway, Emeritus Professor of Economics at Queen’s University. In a paper written with Katherine McCuff, a Professor from the Department of Economics at McMaster University, and Kourtney Koebel, an MA candidate in Political Science at the University of Toronto, they argue a basic income is affordable for all Canadians.

Benns: One of the greatest concerns people have with a basic income guarantee is that it will simply cost too much to implement. You’ve shown in your recent paper that a basic income policy could indeed be afforded. Broadly, how can Canada make this happen?

Boadway: Limited forms of a basic income guarantee already exist in Canada, such as Old Age Security and the Guaranteed Income Supplement (OAS/GIS) for senior citizens and the Canada Child Benefit (CCB) for families with dependent children. These programs piggy-back on the income tax system and operate like refundable tax credits, analogous to the HST credit. That is, they make payments to eligible persons based on income reported to the Canada Revenue Agency via filed tax returns.

We propose to extend these models to include the broader Canadian population, particularly low-income, working age individuals. To illustrate this, we investigate replacing existing non-refundable tax credits, refundable tax credits, OAS/GIS and social assistance with a single national basic income guarantee. Doing so generates enough revenue to finance a basic income of $20,000 for single adults aged 18 years and over with a benefit reduction rate of 30 percent. The basic income would be scaled down for those in families with more than one adult.

We would leave the CCB in place as a basic income for children. Importantly, our scheme would involve collaboration between the federal government and the provinces, with the full basic income consisting of federal and provincial components. The provinces would have discretion to change the size of their component, so the national amount could deviate from $20,000 for those who so choose. Administratively, federal-provincial collaboration would be analogous to how the tax collection agreements work where individual provinces can choose their own income tax rates to apply to a common base.

The point is that basic income is affordable if federal and provincial governments have the political will to change the structure of non-refundable tax credits so that they are fairer and apply to low-income persons who have limited or no tax liabilities. A brief synopsis of our proposal is provided at the end of this interview.

Benns: When you write that almost all tax transfer credits disappear, including all non-refundable and refundable tax credits, what kinds of credits would this include?

We maintain all the credits that are contributory in nature including the CPP, EI, political and charitable contributions tax credits. The non-refundable tax credits alone constitute about half of the revenue required to finance our basic income guarantee, and that is dominated by the basic personal amount which is available in equal amounts to all taxpayers regardless of their income, but not to the lowest-income Canadians.

Benns: Why is a basic income worth scrapping them?

Eliminating most of the tax credits, and replacing them with a basic income in the form of a single refundable tax credit, would thus make the tax system much more equitable.

Benns: Does your paper address the other key concern that people have — namely, that people will stop working because of the ‘free money’, should basic income policy be implemented? Why do you think this won’t be the case?

Boadway: Economic theory suggests that income transfers discourage work by making leisure less expensive. Theoretically, the benefit-reduction rate used to reduce the basic income as earnings increase would also have a negative impact on labour supply, since beneficiaries lose some of their benefit the more they work. To provide some work incentive, we use a relatively low benefit-reduction rate on the basic income guarantee. Combined with the income tax applying on low incomes, the effective tax rate would be about 50%, which is at least as favourable as that now applying to social assistance recipients. Designing the basic income this way ensures that as recipients work more, they always have a higher overall income.

Moreover, our basic income guarantee would be comparable to conventionally measured poverty lines, such as Statistics Canada’s Low Income Cut-Off. The value of additional income to persons at that level would be relatively high so they would have a strong incentive to earn more. The willingness to work would likely also be affected by the elimination of stigmatization and oversight of welfare administrators. A basic income would leave recipients more liberated and free of the feeling that transfers to them are being made grudgingly. Given that, social norms should be affected by an unconditional basic income guarantee so recipients may be more willing to choose to work to better themselves and their families.

In addition, we observe that the majority of individuals experiencing poverty in Canada are actually working. Workers earning minimum wage maintain their employment status despite the fact that, in some cases, welfare would be more profitable. This seems to indicate that individuals would prefer to work than to receive their main source of income from government.

Some individuals may choose to leave the workforce, but there are a number of social benefits and costs we must outweigh before declaring this as a problem. For instance, reduced labour supply in receipt of a basic income may result in the participation of activities with positive externalities such as child care, education, and pursuing the arts or entrepreneurship. Therefore, a reduction in labour supply does not necessarily mean individuals are not contributing to society. We must judge the reduction of labour supply not by the absolute number of workers in the economy, but by their participation in other activities that are just as meaningful as traditional employment avenues.