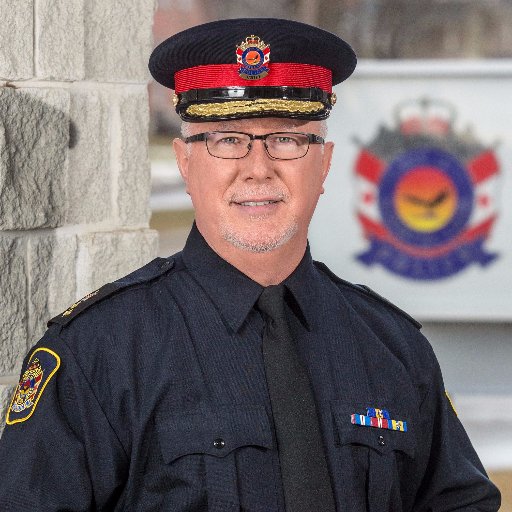 As the town of Lindsay prepares for its basic income pilot to begin this fall, its police chief is already on board.

City of Kawartha Lakes Police Chief, John Hagarty, says he’s pleased the town has been chosen as one of three centres in Ontario for the pilot. He’s especially happy that about a full 10 percent of the community could be participants in the program.

However, 2,000 participants will be invited from Lindsay, making it a vital part of the pilot to test behaviours, work patterns, health and mental health outcomes, housing stability, educational attainment, and how the community as a whole may benefit.

Given Lindsay’s population is about 20,000, this represents about 10 percent of the population.

Hagarty says he understands “how it will benefit members of our community, particularly allowing them more flexibility to earn an income.”

Eligible participants in the pilot program will receive:

Chief Hagarty says although he supports the pilot he believes the 50 percent reduction “is too high.” He thinks people should be able to keep more of the additional monies they earn.

“And in doing that, (it) will give them a chance to get out of poverty,” Hagarty adds, ideally breaking the cycle.

The chief says that from a crime perspective, he believes people who live in poverty “are more likely to become victims of crime than criminals.”

Ontario’s basic income plan will target a mix of people for the program, such as those who are working but not working enough to stay out of poverty, those who are currently on social assistance, and homeless people.

The police chief is a believer in ‘cathedral thinking,’ a term referring to medieval times when stonemasons and architects had to plan across a generation or more to get something as grand as a cathedral built. He says this notion that it takes a shared commitment to get long-term results reminds him of the need to apply the same mentality for implementing basic income.