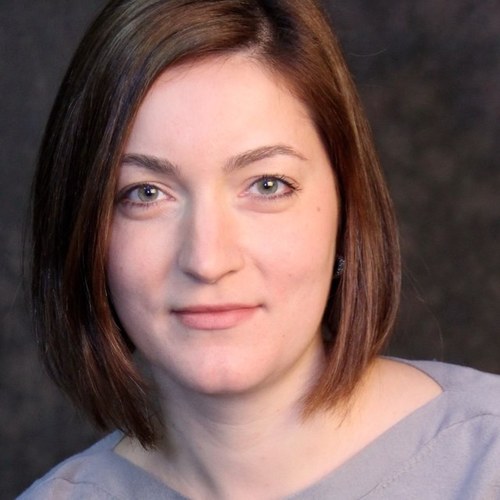 A basic income guarantee ensures everyone an income sufficient to meet basic needs and live with dignity, regardless of one’s work status. In Canada, the most common form of basic income discussed is a ‘top up’ approach where no Canadian would drop below a set threshold in order to remain above the poverty line.

In an interview with Leaders and Legacies, Martin says understanding why someone might ‘deserve’ a basic income is old thinking in a world that has drastically changed. Given that we’re at a “very different point now in our history” with globalization drastically changing labour markets, Martin says these dynamics are forcing people into uncomfortable transitions.

This means we “need programs that support people to transition from jobs that have become outmoded as industries face disruption,” says Martin. “I think we need to stop thinking about a basic income as an alternative to work, and start understanding it is what makes it possible to work for many of our friends and neighbours.”

Martin says the Brookfield Institute estimates that more than 40 percent of the Canadian labour force is at risk in jobs where automation is becoming more prevalent, which is also a global reality.

She says when we look back at the famous Mincome experiment, as well as other more recent experiments with basic income, “the notion that a basic income reduces the incentive to work has been largely disproved.”

“It isn’t anti-work,” Martin says, “to suggest that Canadians should be able to meet basic needs and protect their health while they strive to do the best for themselves and their families.”

Like other basic income advocates, Martin is interested in seeing how the much anticipated Ontario basic income pilot will be unveiled later this fall in Canada’s largest province.

“We’re starting out with some very thoughtful advice around how this pilot should be designed and effectively rolled out in the province, so I am optimistic,” it could lead to a full-scale program, she says.

Martin notes there is a “real opportunity” to learn about how we can re-think not just social assistance, but low income supports.

“Around the world from Finland to Utrecht, we’re seeing more countries launching pilots like these to test the effects of new guaranteed income models, so it’s clear that the time is right to explore redesign.”

She believes it will only lead to more lasting change if the pilot is structured well, though, which means “a lot is riding on it.”

For instance, she says the public needs to be engaged and they need to understand the purpose of the pilot, and all rhetoric needs to be countered with evidence.