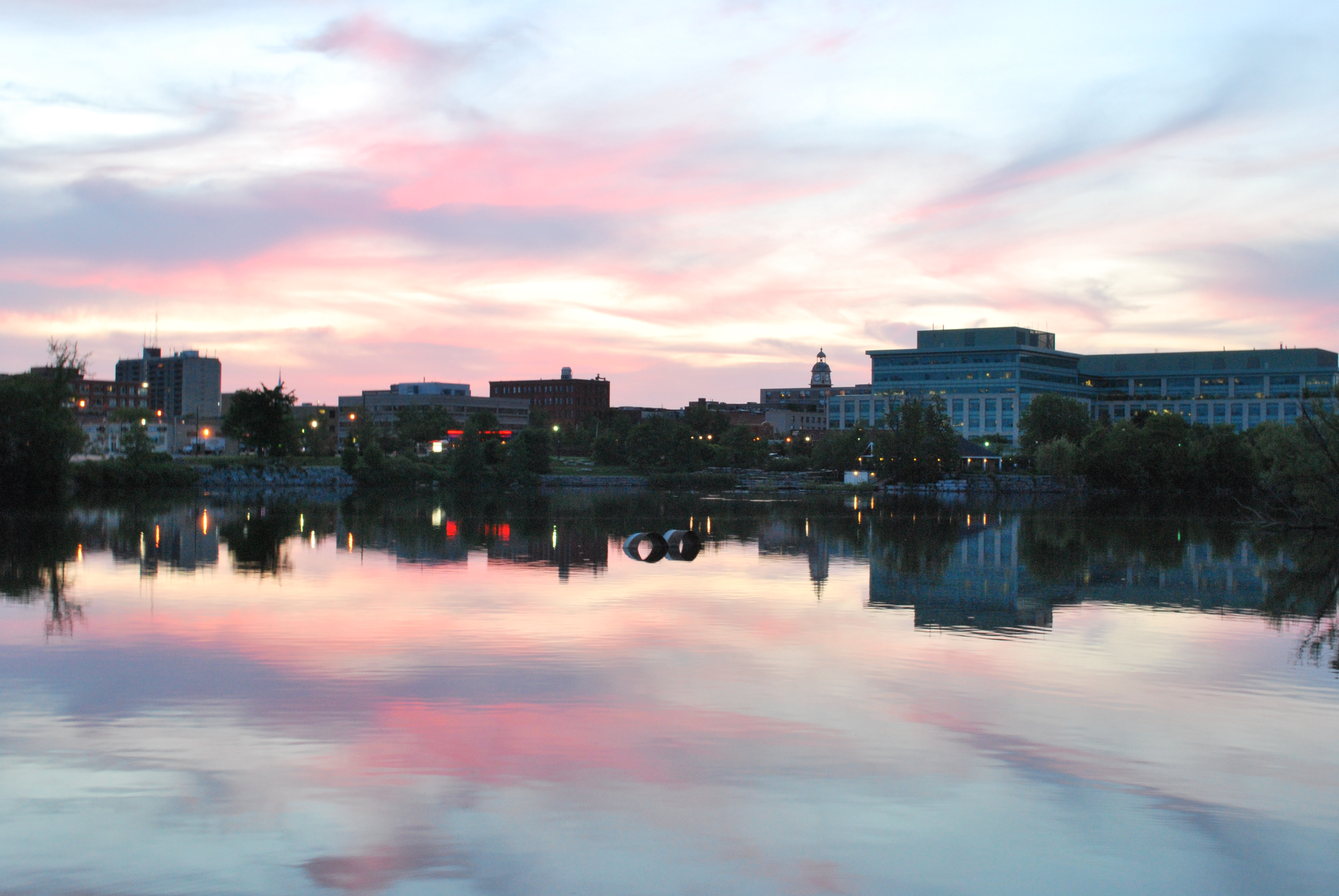 The County of Peterborough has endorsed a resolution first kick-started by Kingston, Ontario, to support the development of a basic income guarantee for Canadians.

The County is the upper tier level of municipal government and is composed of eight lower tier municipalities. Ontario’s Peterborough County is a mix of agriculture, urban life and lakeside cottages, along with wilderness areas in its north.

Just over a month ago, the City of Kingston became the first municipality in Canada to call for the development of a basic income guarantee for all Canadians. Its council unanimously passed a motion calling for a national discussion on the issue, hoping this will lead the provinces and federal government to work together to “consider, investigate, and develop a Basic Income Guarantee for all Canadians.”

The Kingston resolution was forwarded to all municipalities in Ontario with the request that they consider indicating their own support for the initiative.

Other indicators across Canada that signals growing support for the policy includes: