PEI MPs should work together for a Basic Income Guarantee 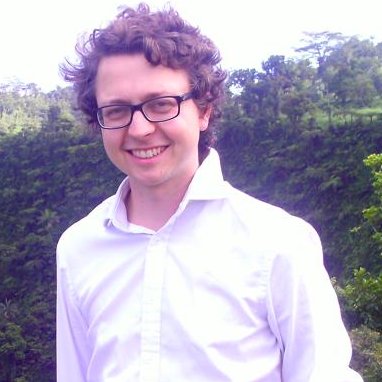 A basic income guarantee is a simple policy that is popular across the political spectrum. Libertarians and conservatives like the idea because it would be straightforward to administer, meaning less bureaucracy and opening the door for smaller government. On the left, the idea is popular as a solution to poverty that could make a real change in the lives of low income families.

A basic income guarantee works like this: we agree on an amount of income that lets people meet their basic needs and live with dignity, regardless of work status.

For example, if we agree on a basic income of guarantee of $20,000 per year and an Islander makes only $16,000, he or she would receive $4,000 to make up the difference. This policy would represent a big step forward, replacing our current, labyrinthine system of welfare support.

Historically, the idea of a basic income guarantee has been championed by leaders such as Martin Luther King Jr. to Richard Nixon. It was successfully piloted in Manitoba during the 1970s; more recently, there have been successful pilots in Namibia, Finland, India, and the Netherlands.

In Canada, momentum is building. Just last month, the Canadian Medical Association passed a motion in support of basic income at their annual general meeting, recognizing that poverty is a significant, preventable cause of illness.

During our recent provincial election campaign in Prince Edward Island, the leaders of P.E.I.’s four major parties said they would commit to exploring a basic income guarantee program. Charlottetown mayor Clifford Lee has also gone on record saying he supports the idea, joining the mayors of Edmonton, Calgary, and many other mayors across Canada. Charlottetown Liberal MP Sean Casey’s office has been involved in the basic income movement.

However, despite support from healthcare professionals, provincial leaders, and municipal leaders, the key missing piece of the puzzle has been federal leadership.

The argument against basic income guarantee is that people wouldn’t want to work if they could meet their basic needs. The Economist magazine wrote, “Loafers could live comfortably without lifting a finger.” But it’s simply a bigoted stereotype to say people living in poverty are lazy. The only thing that isn’t working is our current inertia on fighting inequality, as the divide between the rich and poor in Canada grows rapidly wider.

A basic income guarantee is a common sense policy that will help build resilient Island communities. Now, we just need Island MPs who will show real leadership by putting their voice behind this long overdue poverty solution.