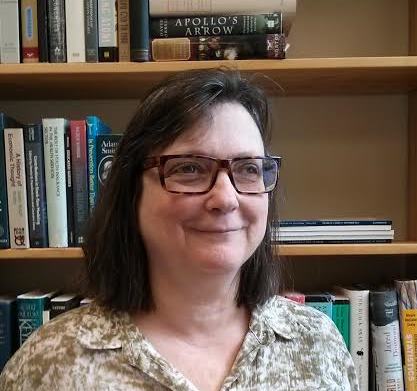 A basic income can take different forms but it is generally understood to ensure everyone an income that is sufficient to meet their basic needs, regardless of work status.

The budget also states that, “The pilot project will test a growing view at home and abroad that a basic income could build on the success of minimum wage policies and increases in child benefits by providing more consistent and predictable support in the context of today’s dynamic labour market.”

Further, the budget notes that “the pilot would also test whether a basic income would provide a more efficient way of delivering income support, strengthen the attachment to the labour force, and achieve savings in other areas, such as health care and housing supports.”

Prior to this, the news site Leaders and Legacies helped place the issue on the municipal agenda by interviewing mayors across Canada.

Calgary’s Mayor Naheed Nenshi and Edmonton’s Mayor Don Iveson galvanized discussion on this issue. They were soon joined by Halifax’s Mike Savage and St. John’s Mayor Dennis O’Keefe. In fact, no less than nine provincial and territorial capital leaders support basic income or at least pilot projects. Innumerable smaller city and town mayors across the nation – many of them in Ontario – also declared their support as well.

Dr. Evelyn Forget, who is one of Canada’s top researchers on basic income, was a key influencer of the Ontario government’s decision to try a pilot, along with Mincome executive director Ron Hikel. Mincome was the experiment tried in the 1970s in Dauphin, Manitoba, and it was Dr. Forget who found this data and analyzed it. Her analysis of Dauphin’s basic income experiment is held up around the world as promising data and a reason to move forward with basic income social policy.

“Sometimes all the forces in the universe align. It’s time. Nothing can stop an idea whose time has come,” Dr. Forget says.

The chair of BICN, Sheila Regehr, says “kudos to Ontario for its vision and the opportunity to roll up our sleeves to design the basic income we want and need.”

“We need it rolled out across Canada, and Quebec too is in the game, so there’s no reason why people and governments in other parts of this country need sit on the sidelines – it’s time for us all to get to work,” Regehr says.

François Blais, minister of employment and social solidarity in Quebec, has been asked by Premier Philippe Couillard to figure out how the province might turn their existing income support tools in the direction of a basic income guarantee.

At the federal level, Jean-Yves Duclos, federal minister of families, children and social development, has stated that a guaranteed minimum income is a policy worthy of discussion. Other provinces have also declared their interest in basic income, including Prince Edward Island.