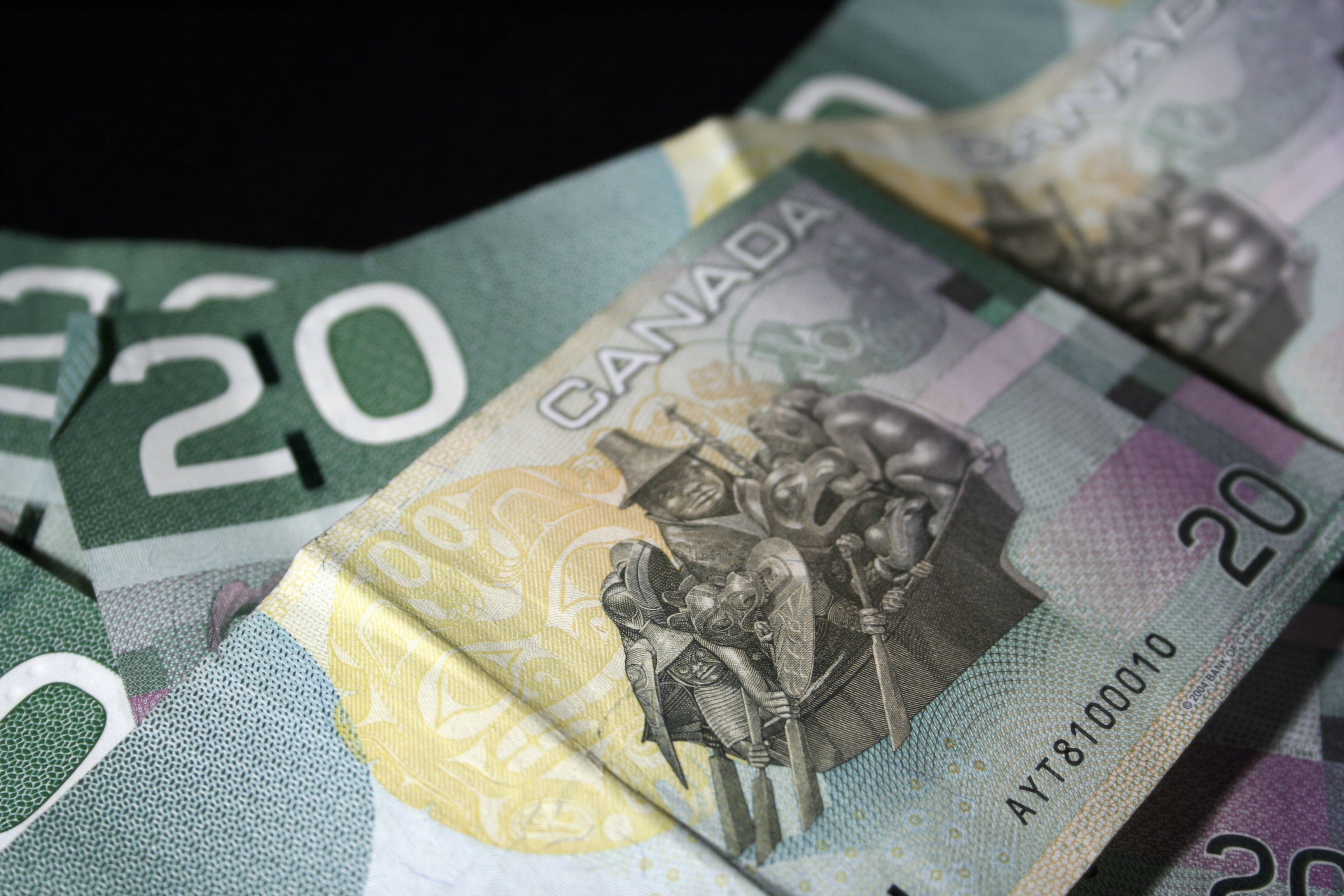 Of all the ideas to pull people out of poverty, one of the more contentious is also the simplest: governments should just hand out monthly checks to the poor, no strings attached.

That’s exactly what the Canadian province of Ontario plans to do, and it’s already causing a ruckus. The Liberal Party currently in control of the provincial government aims to roll out a pilot for a “universal basic income” program in what could be three cities in the spring of 2017. While it has yet to identify the guinea pigs, hints of what the system will look like can be found in a discussion paper authored last August by Hugh Segal, a former member of the Canadian Senate and now head of the University of Toronto’s Massey College.

Segal recommended piloting in at least three cities, one urban, one rural and one in close collaboration with a First Nations community, and setting the handout at a minimum of three-quarters of Canada’s official poverty line.