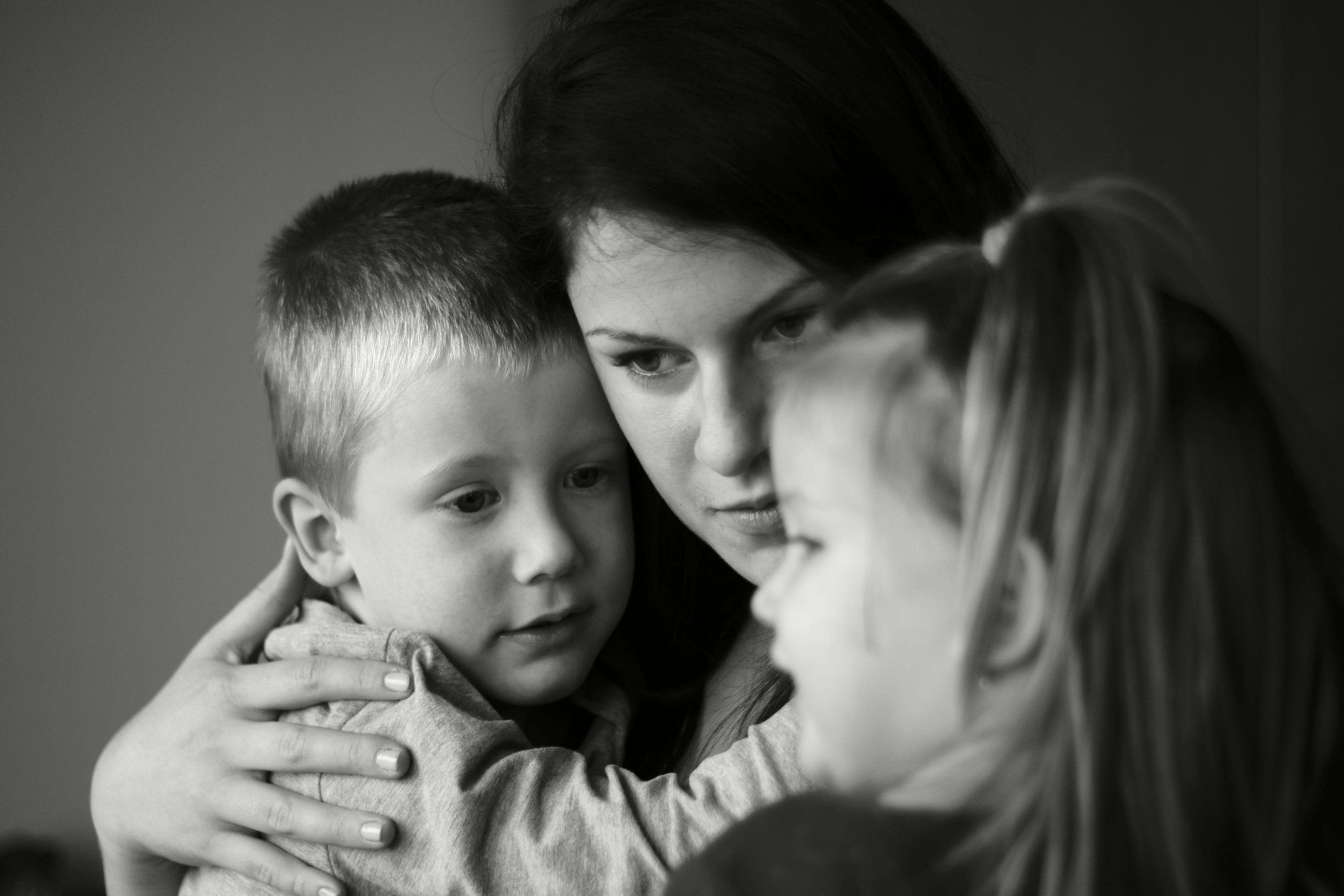 “Without citing any evidence, you told us that it wasn’t working because it was preventing people from getting a job. Well, we now have the first in-depth study of the basic income pilot, and lo and behold, the premier was off the mark. Three quarters of those who were working continued to do so. One quarter of low-wage workers moved to higher-paying jobs,” he said.