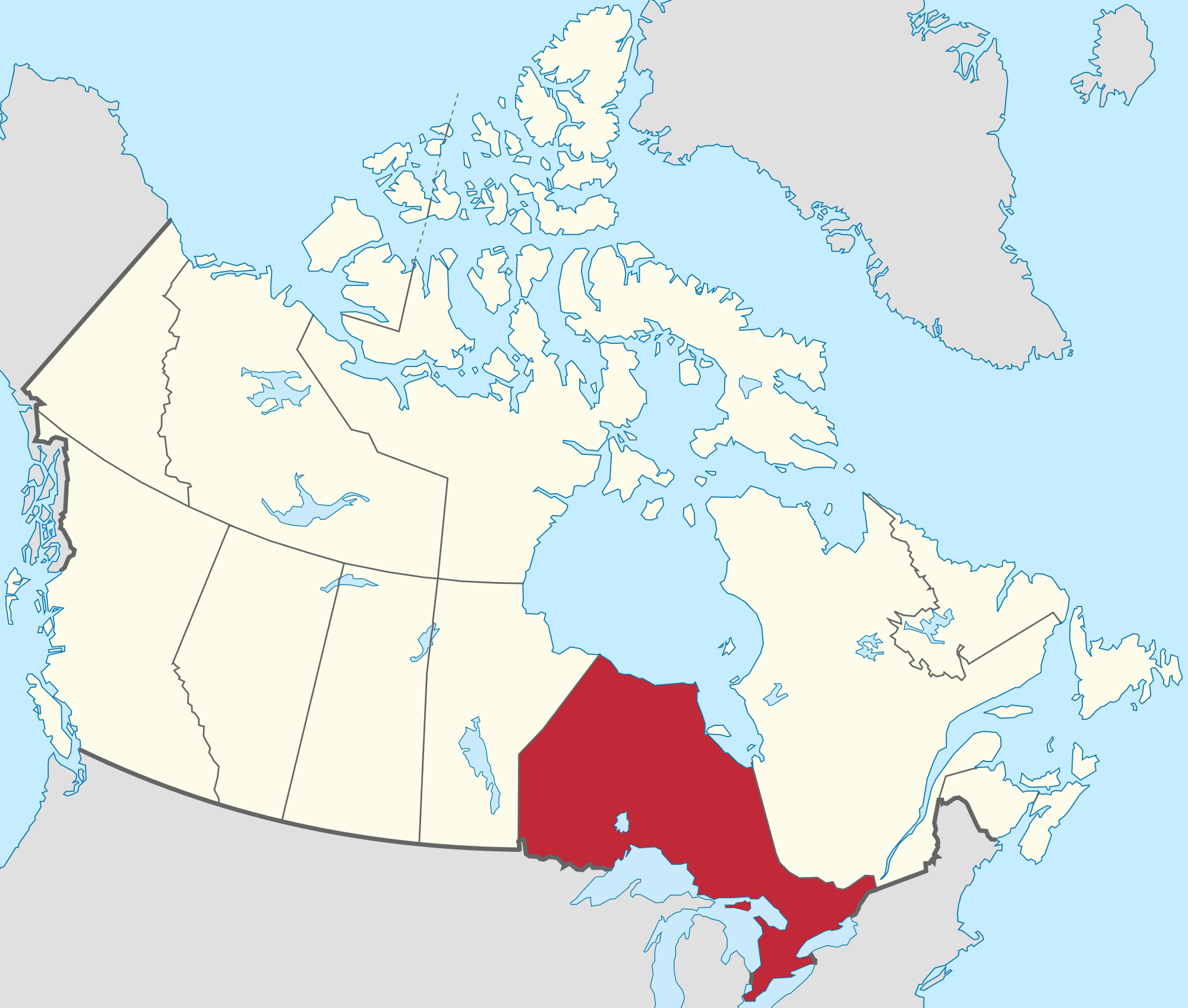 The Richardson family got a new kitchen table and 12-year-old Eric got his first trip to the dentist.

The Wallaces, who had no running water or indoor plumbing in their farmhouse in the 1970s, were able to buy a nearly-new flatbed truck.

Forty years ago, they were among almost 2,200 Manitoba households that participated in “Mincome,” a three-year federal-provincial experiment that sent unconditional monthly payments to low-income families as a way to combat poverty and streamline social programs.

There was little analysis of the project at the time due to a change in government and political priorities in the late 1970s. But a 2011 study of Mincome turned up some interesting findings about the rural community of Dauphin, Man., where the Richardsons and Wallaces lived and where all low-income households were eligible to participate.

Hospital use in the area dropped, including admissions for accidents and mental health problems, according to University of Manitoba researcher Evelyn Forget. Meanwhile, the rate of high school completion increased compared to similar towns at the time.

This month, Ontario is launching its own pilot project to see what happens when low-income families receive monthly payments with no strings attached.