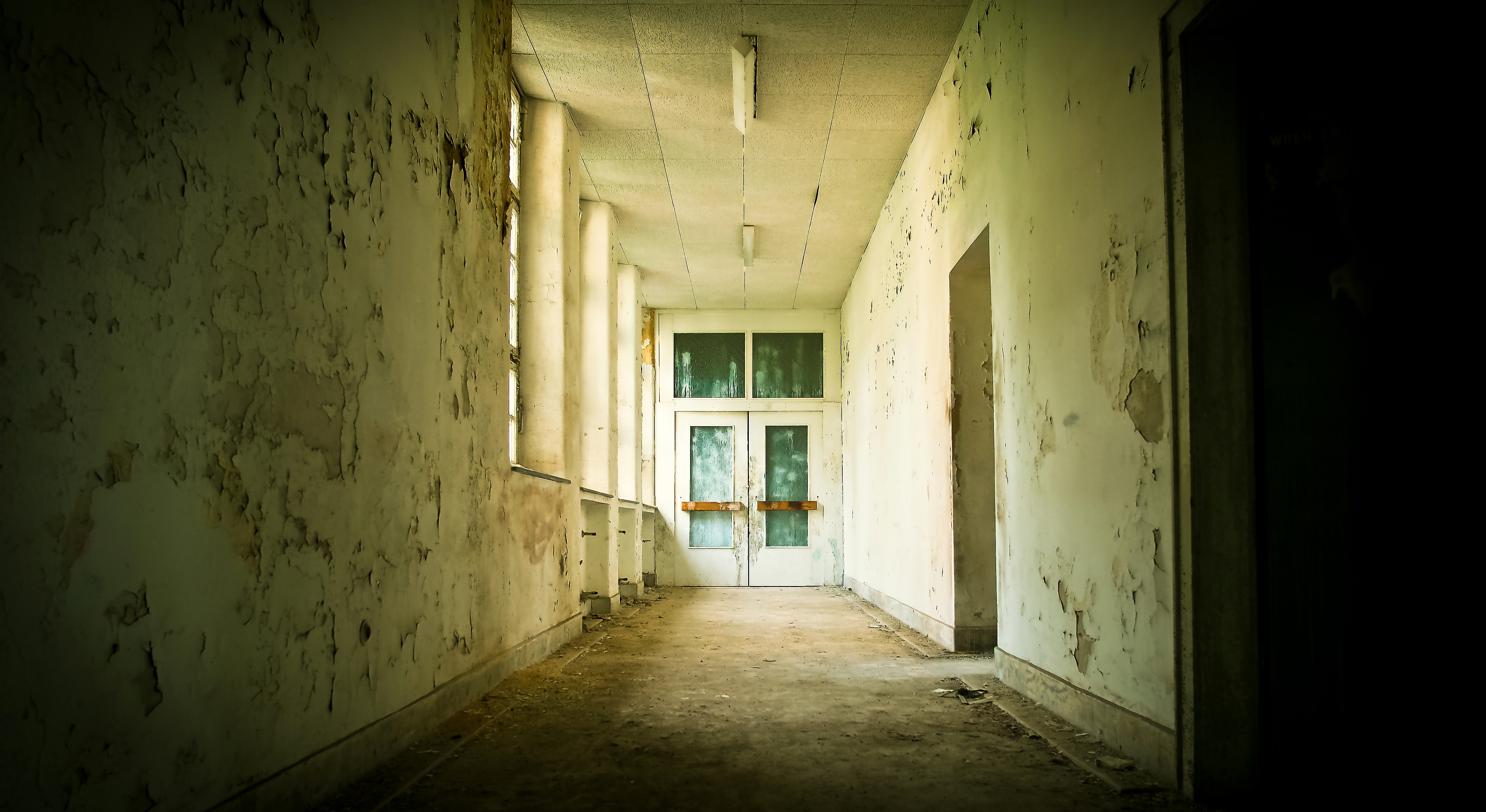 It has been many years of struggle for Wayne MacNaughton, 64, living on welfare and now counting the days until he turns 65 when his federal pension kicks in.

The Halifax, Nova Scotia man lives on about $1,000 a month right now, living carefully and prudently. He advocates for others living in poverty and wonders if he would be in the position he was now, had there been an alternative so many years ago.

He was a Toronto boy from the beginning, for the first 33 years of his life. Growing up in a working class environment, his father worked at a paper box factory while his mother did office accounting work. Both parents had modest salaries.

“Mom used to take summers off to be with my older brother and me,” Wayne reflects.

Wayne says when he thinks back to their lifestyle it didn’t seem like they were struggling, from a child’s perspective.

“I guess it was almost a poverty lifestyle but we didn’t feel it, as kids. Our parents always made sure we had enough to eat. They were just careful. We might eat from a spaghetti casserole for three days, but there was always food.”

As he grew older and graduated from high school, Wayne tried college for a year, in 1970. But he didn’t stay.