Stage now set for a basic income in Canada 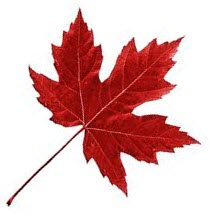 By Sheila Regehr and Roderick Benns
It has been a breathtaking week for social policy in Canada. The stage is now set for a serious discussion about the merits of a basic income guarantee, and many of the actors have been cast in their leading roles.

Jean-Yves Duclos, federal minister of families, children and social development, stated to both CBC Radio and the Globe and Mail last week that a guaranteed minimum income is a policy worthy of discussion, once the promised enhancements to child tax benefits occur — an existing kind of minimum income for families with children. 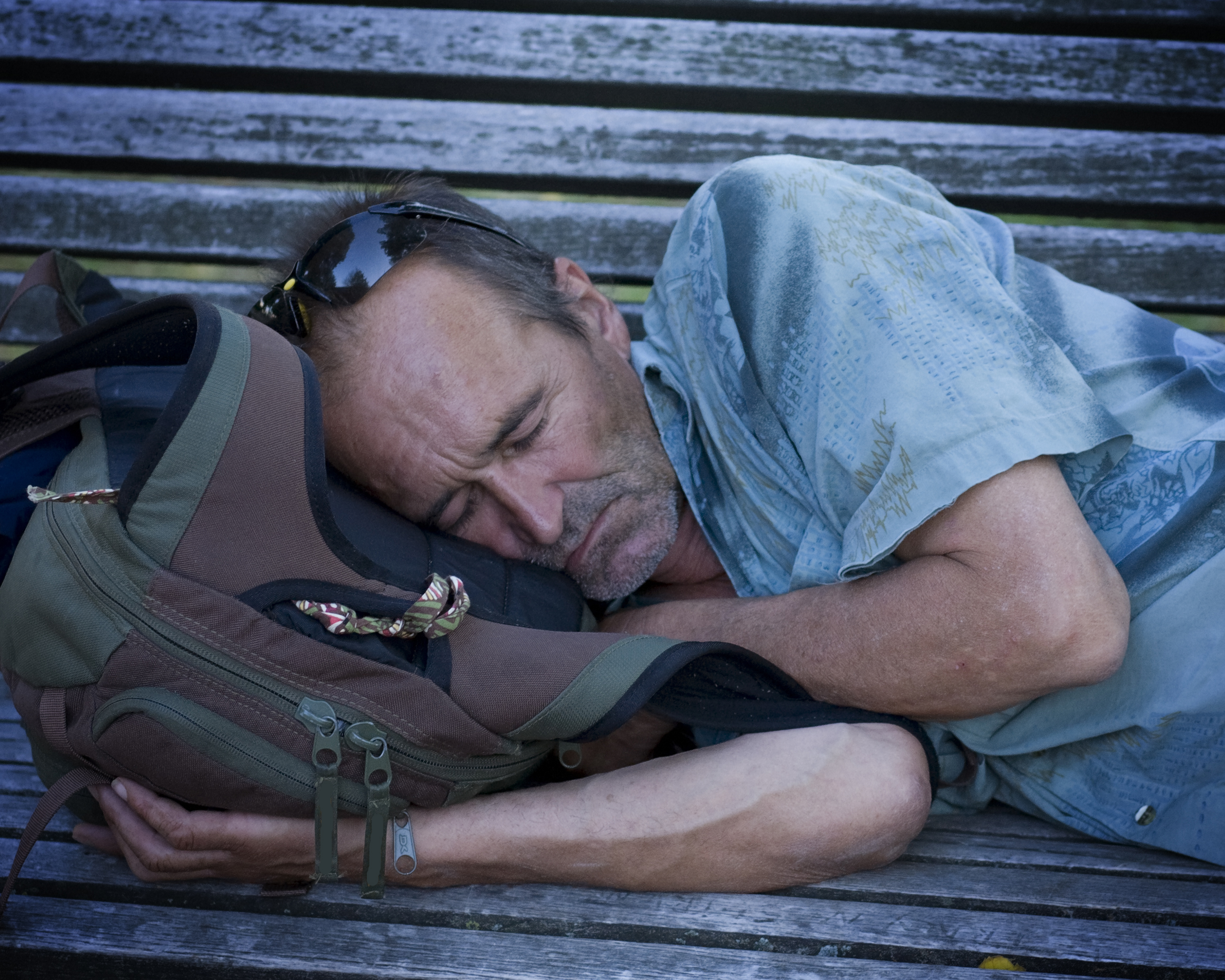 The national movement for a Basic Income Guarantee is gaining ground. The heart of the Basic Income Guarantee (BIG) is a government program that would ensure every person in Canada a certain amount of income every year to “to meet basic needs and live with dignity.” And this could have big implications for food and farming.

Dr. Elaine Power, an author and professor at Queen’s University, is excited about BIG’s momentum. “To me it feels like we’ve reached Gladwell’s proverbial tipping point,” she says. “It’s taken off like wildfire. A bit of effort, a lot of results.”

Regional councillors will discuss asking the federal government to start a dialogue about a basic income guarantee for all Canadians later this year.

Coun. Elizabeth Clarke asked that staff prepare a report and resolution for consideration by regional councillors. It’s expected to return to committee in late April or early May.

“There is a growing movement of municipalities, as well as provinces and territories, that are putting some pressure on the federal government to look at this,” Clarke said in an interview last week. 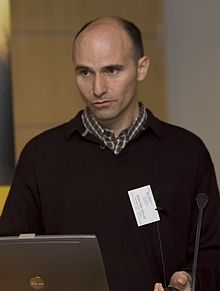 The federal minister responsible for reducing poverty says he is interested in the idea of a guaranteed income in Canada.

Veteran economist Jean-Yves Duclos, who is Minister of Families, Children and Social Development, told The Globe and Mail the concept has merit as a policy to consider after the government implements more immediate reforms promised during the election campaign. 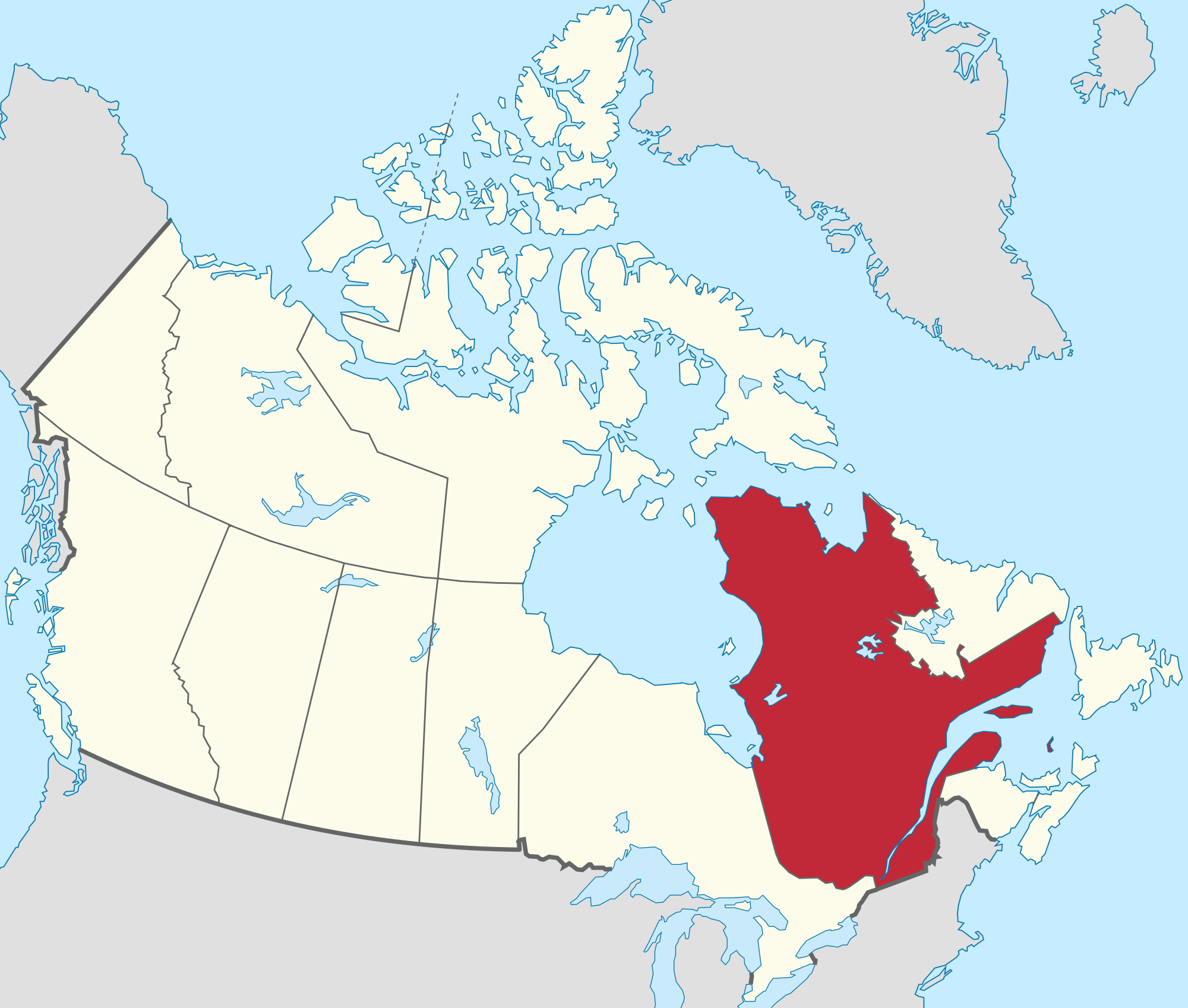 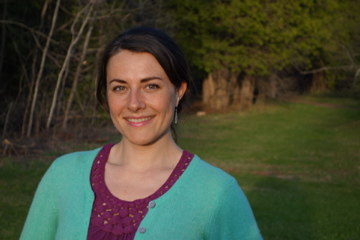