Guaranteed basic income in a time of need 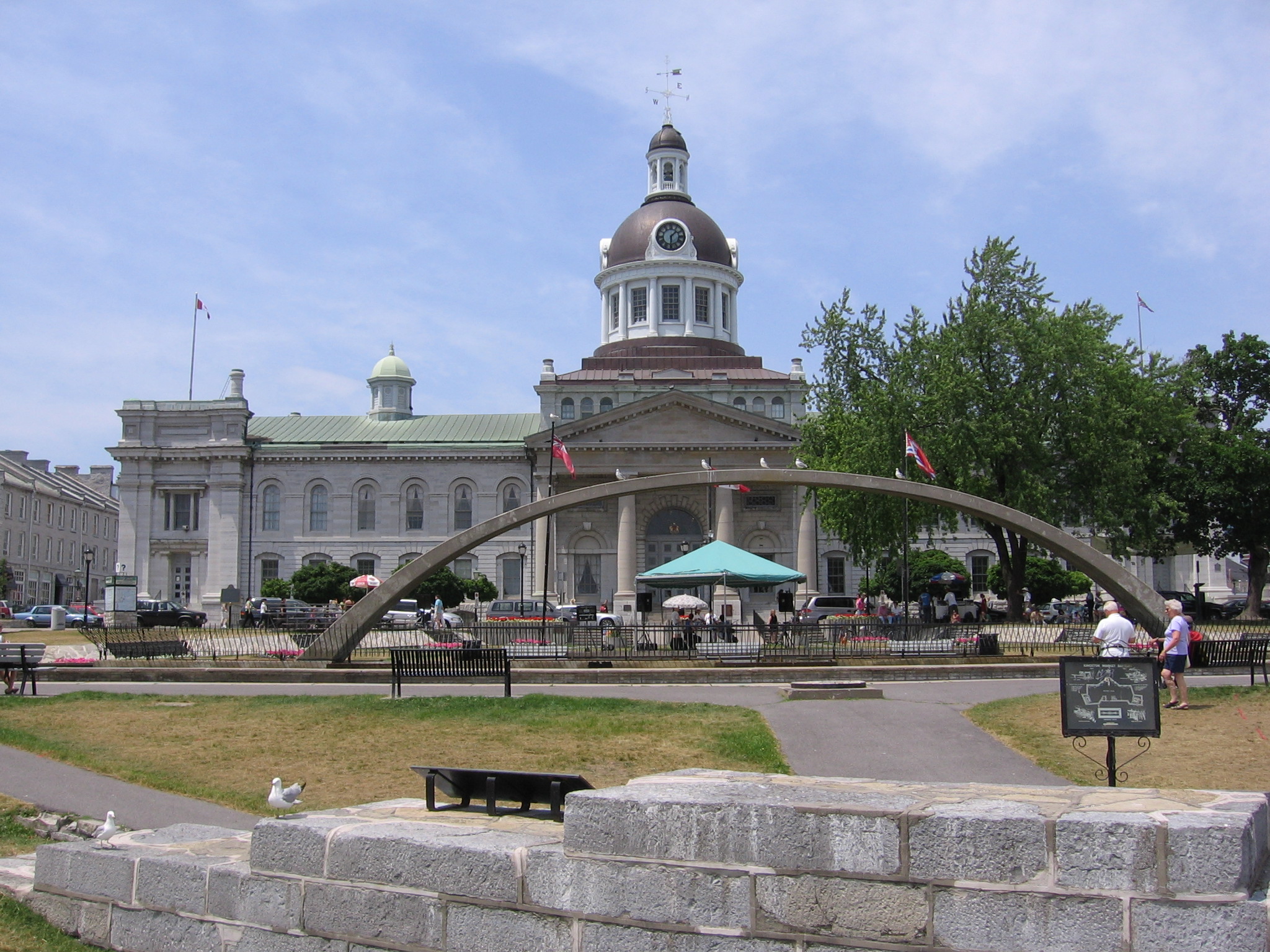 Last week, just as it was dawning on people that the COVID-19 crisis was shaping up to be monumental, I was in a downtown Kingston grocery store.

I noticed a fellow whose cart was groaning under the weight of water. He had five cases of 24 plastic bottles.

I suppose many have come to believe that tap water, treated at public expense, is not good enough. But, for me anyway, the sight of the water hoarder told a different story.

Because I asked Mr. Water why he was buying all that stuff.

“Lots of water in the tap?” I suggested.

Keep it quiet, but basic income is coming 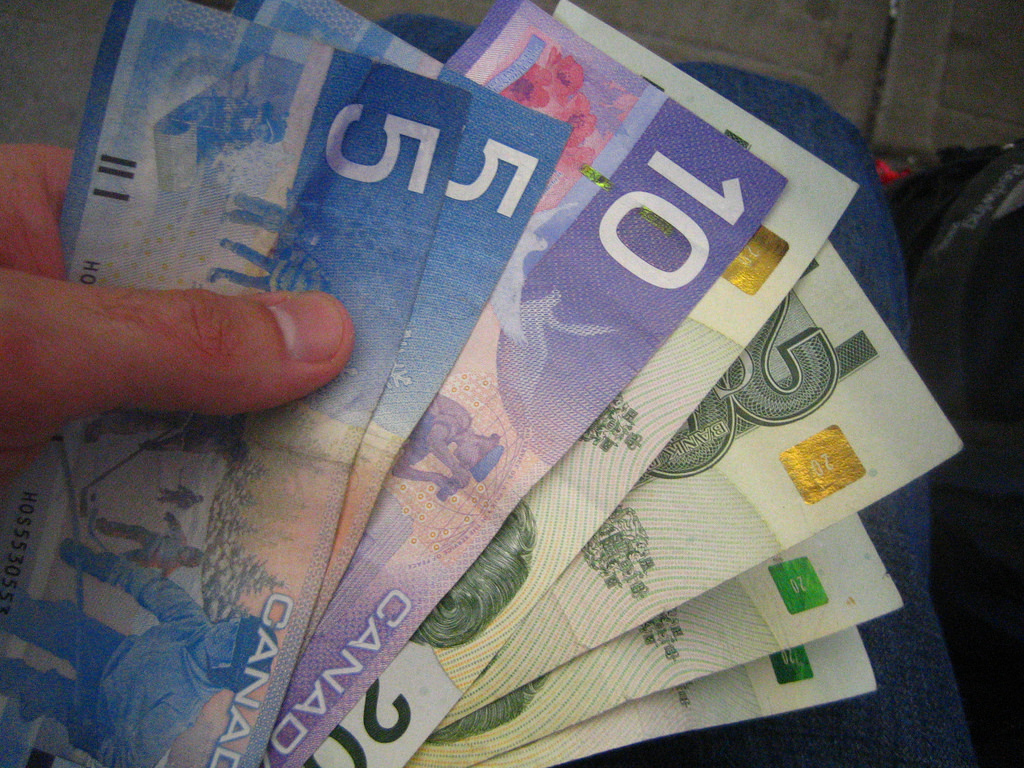 When you lock people down (to save their lives), you inevitably close down a lot of the economy as well.

And the lockdown will definitely have to last in most countries until May or June — Donald Trump’s promise of a “beautiful timeline” to reopening the U.S. economy just two weeks hence being delusional.

So where’s the money coming from in the meantime?

The majority of people still have jobs they get paid for: people in essential services who have to go to work, people who can do their work from home, and quite a few others as well.

Kingston board of health calls for guaranteed basic income

Posted by Roderick Benns · March 27, 2020 10:41 AM
Kingston Whig Standard
The need for social distancing during the COVID-19 pandemic has left the federal and provincial governments scrambling to make changes to keep Canadians’ financial arrangements from imploding as large parts of the economy grind to a halt.

There have been changes to unemployment insurance, evictions in Ontario are forbidden, banks are deferring mortgage payments, and a whole new array of financial support programs for individuals and businesses are being rolled out to keep everyone afloat.

But the Kingston, Frontenac and Lennox and Addington Board of Health is calling on the federal government to implement a less-complicated solution: a guaranteed basic income. 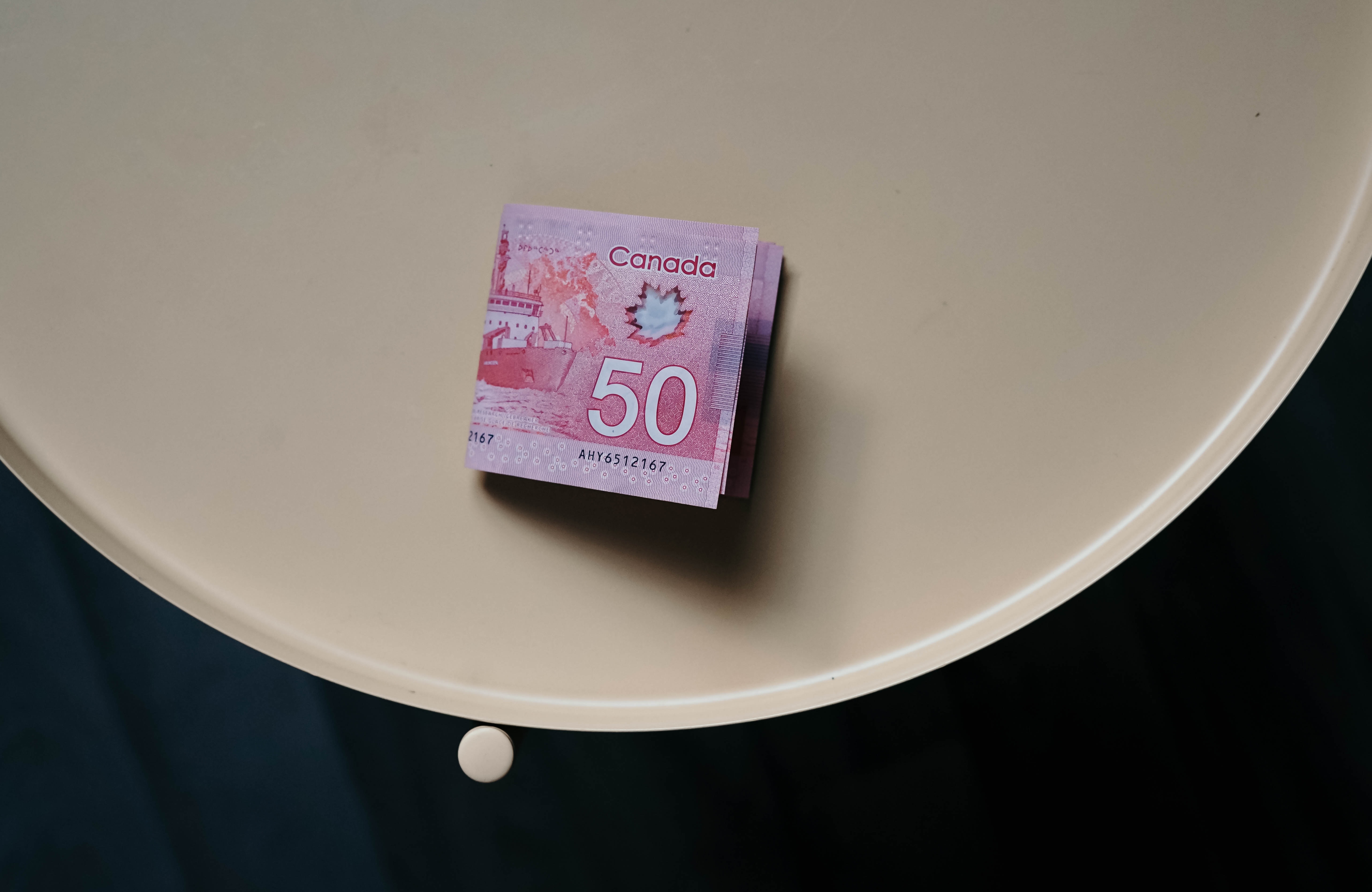 These days no one should need convincing that our economic well-being can be affected by unexpected shocks.

Sometimes these shocks are due to big events, such as the coronavirus pandemic or the great recession in 2008. Sometimes they are due to changes in personal circumstances, such as illness, job loss or the death of a provider.

Individuals can try to plan, but many Canadians are financially strapped at the best of times and do not have the financial margin necessary to support strategies for weathering economic shocks.

After all, as of 2017, the latest year for which data are available, 5,869,110 Canadians lived in poverty (census family low-income measure, after tax). 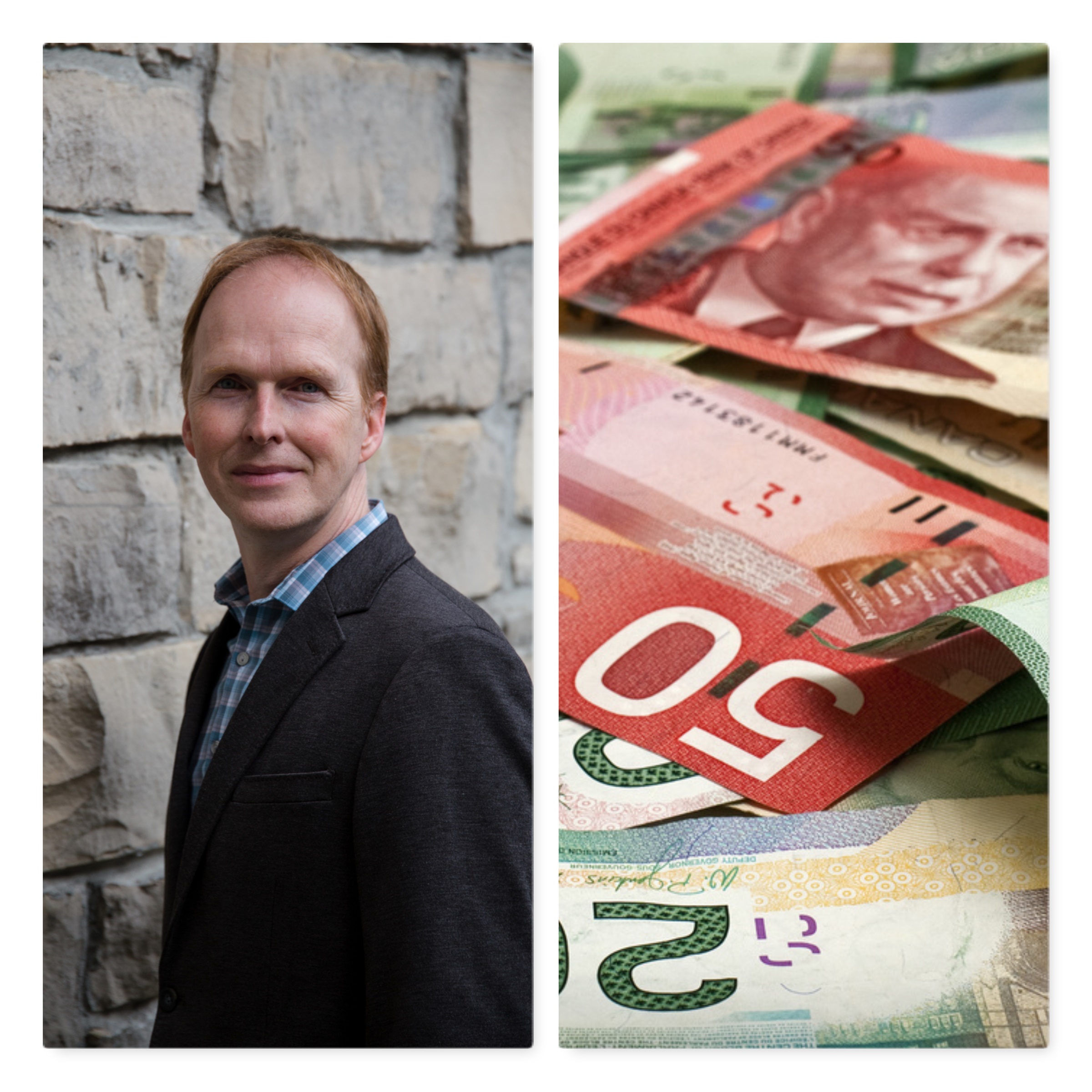 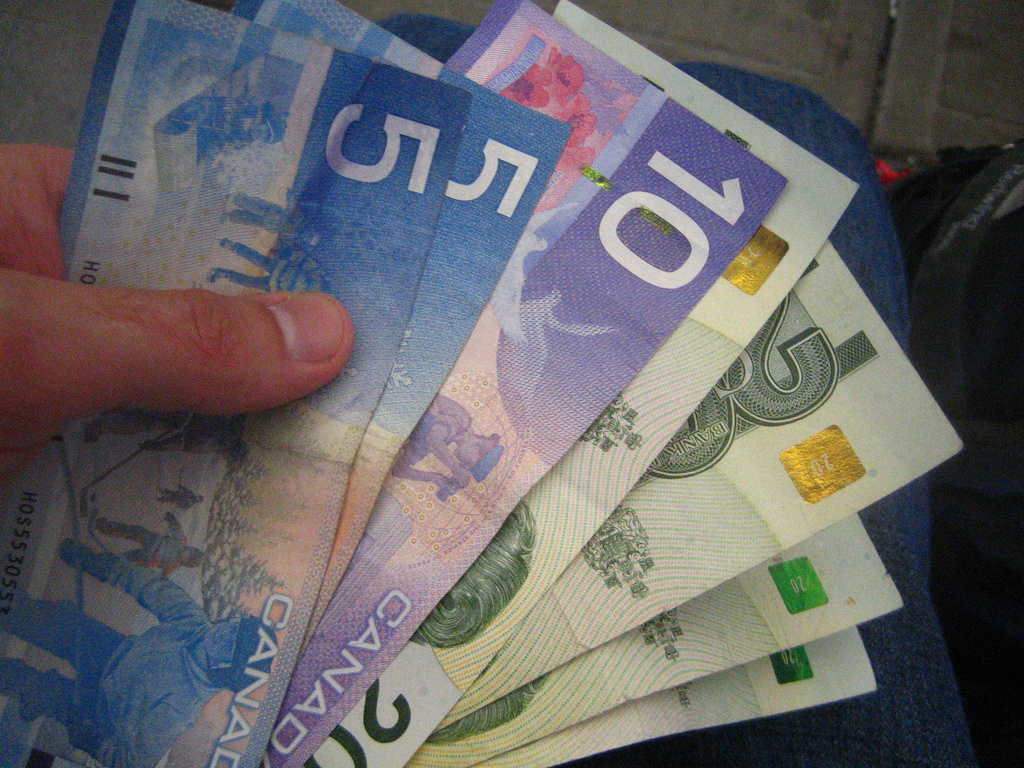 During the Great Recession a decade ago, a meme went around echoing the words of renowned economist Milton Friedman. He said that when a crisis hits, the response depends on the ideas lying around.

Canada’s COVID-19 stimulus package is just that, an anything-goes grab bag of ideas that happened to be lying around. There’s a new Emergency Support Benefit for those who lose their jobs to the virus; an increase to the Canada Child Benefit; a wage subsidy for businesses impacted by the virus; expanded financial support for exporters; and on and on.

In all, it amounts to $27 billion in direct stimulus spending, plus $55 billion in tax deferrals meant to give households and businesses breathing room until the fall, for a total cost of $82 billion.