Newfoundland way of life deserves every chance to succeed 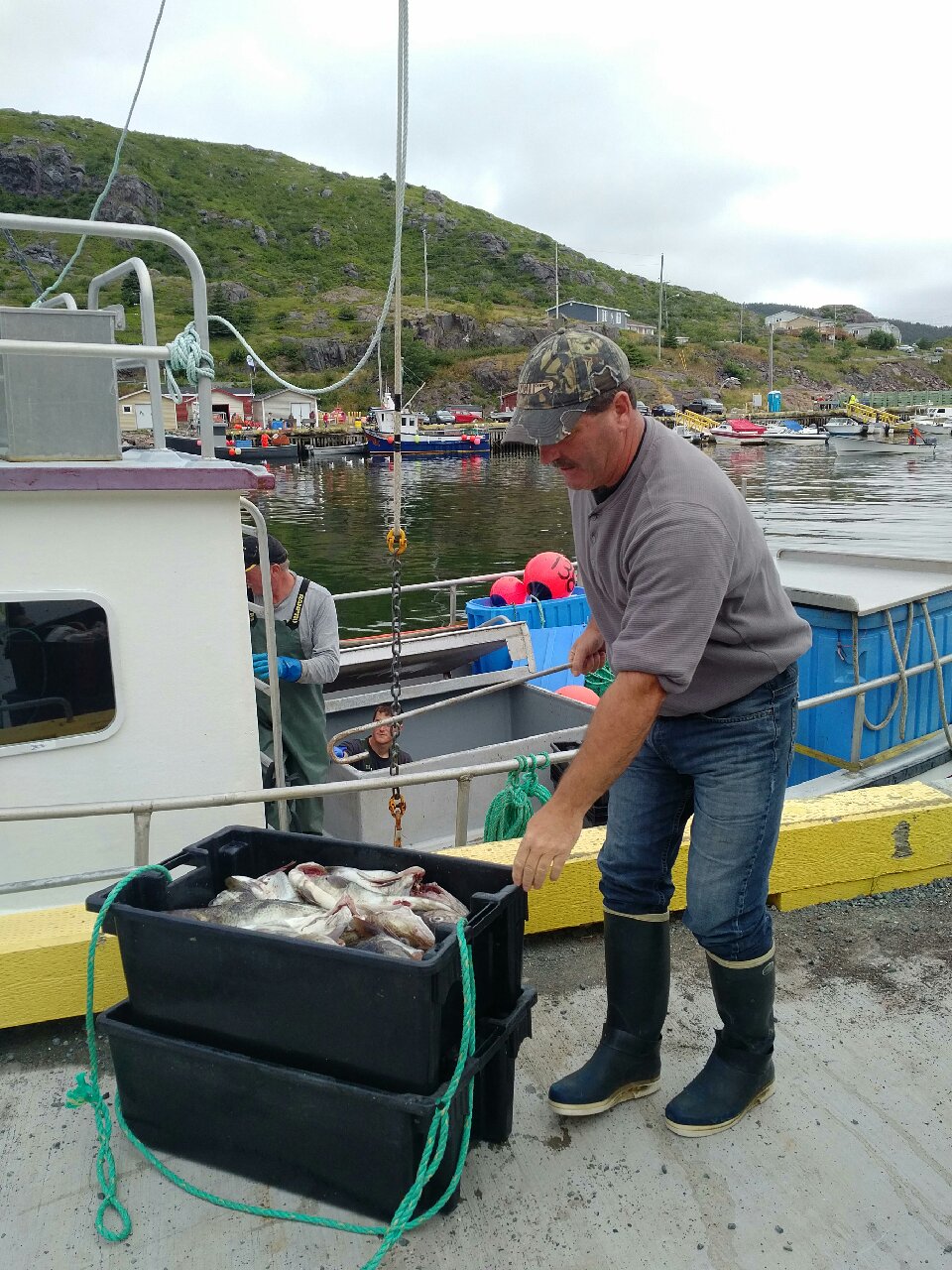 A stinging, light rain is in the air in Petty Harbour, Newfoundland. A white fishing trawler edges up to the dock and immediately there is a bustle of activity.

One man is below deck organizing the day’s catch while another man, above, eases up a basket of cod from the belly of the boat, out onto the dock. There it is swiftly dragged a few feet to an outbuilding, where the fish are set up for filleting and preparing.

Two other men are on the dock, offering encouragement and swapping stories in a thick Newfoundland banter. I’m there, too, right beside them and out of place, taking some photos at their invitation. They’ve seen a lot of Ontario tourists like me lately, with Canada’s 150th birthday encouraging more of us to travel.

As I stand on the dock of one of the oldest communities in all of North America, just four miles away from Cape Spear, I am in awe of a traditional way of life playing out before my eyes.

Ron is 63 and it’s clear that the northeastern Atlantic winds have shaped every line in his face. Surely each of those lines has a story. Pete is 49, sporting a thick, black mustache and prescription sunglasses. A cigarette hangs out of his mouth and he laughs easily, pointing out to me that another cod basket is being hoisted up for an additional photo opportunity.

“The Ontario supermarkets don’t sell them fresh like this, b’y,” Ron says with a laugh.

If I want to eat fish this fresh, he says to simply walk across the road to Chafe’s Landing. The owner of the only restaurant in town is also a fishermen and it’s always the day’s catch being served up.

The cod fishery is making a come-back of sorts in Newfoundland, and breathing new life into outport villages like Petty Harbour, just outside of the capital of St. John’s.

It was an ominous day in the summer of 1992, when the infamous cod moratorium was imposed by the Canadian government. It effectively put an end to the inshore cod fishery -- a 500-year-old economic activity that was quite literally the basis of Newfoundland society and its unique culture.

It remains the single greatest layoff of workers in all of Canadian history, as about 18 percent of Newfoundland fishermen abandoned their small outports and fishing livelihoods. The moratorium is still essentially in effect, as only a small commercial fishery is now permitted in Newfoundland and Labrador's waters. Fishermen remain hopeful, based on some encouraging scientific reports about cod numbers rebounding. They hope the industry will soon be fully restored.

Most people know it wasn’t the average Newfoundland fishermen – the Pete’s or Ron’s – who were to blame for the collapse of the cod industry. Instead, it was the multinational fish companies that work 24-7, every day of the year, dragging their gargantuan nets through the ocean and pulling in every living creature along with it. It has been the multinationals that made broad swaths of the ocean floor completely unlivable.

After the multinationals fished the northern cod to the brink of extinction they simply moved on and did the same to other fish species in South America and parts of Africa.

Since the early 1990s, cod and many other species of fish have been treated as a commodity within what is now a global industry. As Sasha Chapman from the Globe and Mail writes, “So we fish for quantity, not quality, and money flows out of local communities, instead of into it, because much of the harvest is shipped overseas for processing.”

Of course, this favours large-scale factory trawlers, rather than small-scale operators like the people of Petty Harbour. Given this, there are more calls to process the fish right here in communities like this one.

To keep local fisheries viable, governments could choose to process cod locally, just like they do in Iceland. This would create sustainable jobs and strengthen communities at the same time.

Pete and Ron wouldn’t hazard a guess as to when the full-scale cod moratorium might be lifted. In the off-season, they are a little bit better off than they used to be, thanks to the federal Liberals enhancing Employment Insurance (EI) benefits last year.

When told about basic income policy – the idea that no one should ever drop below the poverty line and instead get a minimum income in times of need – they both thought this was a good idea. While they, as fishermen, have EI as a floor to help them through the winter season, they felt it would help other Newfoundlanders if there was a full basic income guarantee. This would provide a floor for thousands of people who are forced to work in precarious jobs.

The last small basket of cod is off the fishing boat now and I suggest to Ron and Pete that it must be great to know the food they’re eating is that fresh, right from the ocean.

Pete nods vigorously and drags hard on his cigarette. “It’s the only thing safe to eat as far I’m concerned -- what we can catch out there,” he says, nodding into the deep Atlantic.

“I eat this cod every day of my God-damned life. Had it yesterday for lunch and dinner and I’ll do the same today.”