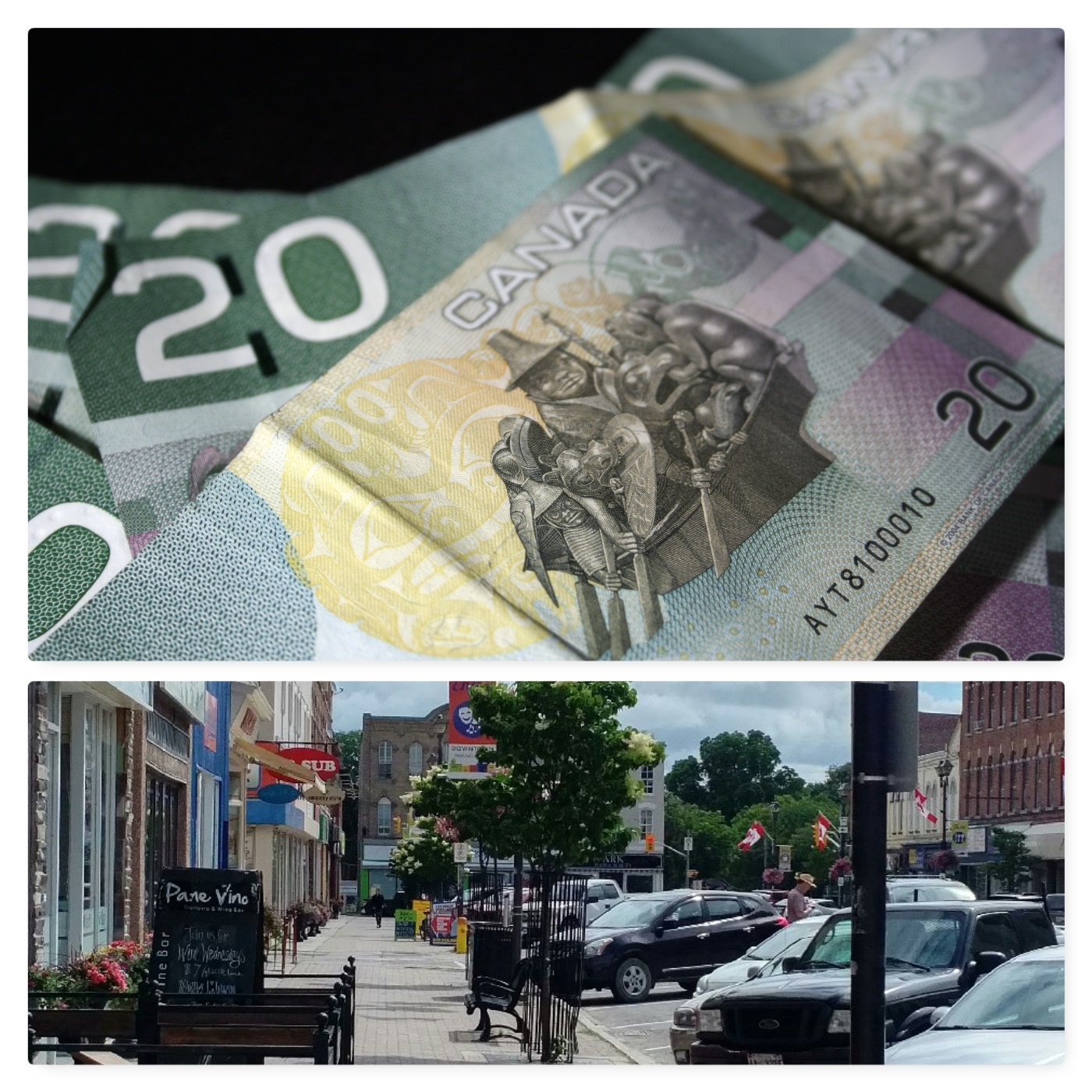 The Province is encouraging people who may be in need of a basic income guarantee for the next three years to call or email so they can enroll.

Kristen Tedesco, a spokesperson for the Ministry of Community and Social Services, says throughout October the government has been holding “in-person enrollment sessions in Lindsay.”

This has been mainly for people who had identified an interest when the Province had a booth set up at the Lindsay Exhibition in late September. The Ontario Basic Income Pilot officially launched in Lindsay earlier in October.

As well, sign-ups are continuing for Thunder Bay area and Hamilton, Brantford, and Brant County.

“We’re encouraged by the support of our local networks, as well as the interest shown by the community,” Tedesco says.

Earlier this month there was a three-hour line-up to sign up for basic income at the Lindsay Public Library – a line that spilled out onto the street.

Tedesco encourages those who are interested in participating in an in-person enrollment session to email the government at basicincome@ontario.ca or call them at 1-844-217-4516.

“As more sessions are scheduled we will be sharing information with local media…and with community agencies so they can spread the word,” she says.

The basic income program is technically for ages 18-64. The hope is that a basic income will support people to begin or continue working, or to further their education.

However, anyone enrolling must be enrolled for the full three years of the pilot project. That means a 64-year-old would not be eligible, for instance, since that person would be collecting their Old Age Security (OAS) and/or Guaranteed Income Supplement (GIS) just one year later.

“Individuals need to be within the eligible age range, which is between the ages of 18-64, for the entire duration of the three-year study,” says Tedesco.

Participants in the pilot will be able to increase their total income by combining a basic income with 50 cents from every dollar they earn at work.

The Ministry was asked how they were reaching out to more marginalized people, such as those who are homeless.

“As we have been doing in the other pilot locations, we’re working with local networks and community agencies to help us to enroll people in the pilot,” says Tedesco.

“This includes reaching out through our shelter system and to those with no fixed address.”

“Our clients have been registering at the sign-up sessions or have appointments set up to do so,” Polito says.

Lorrie Polito is executive director of A Place Called Home, Lindsay’s 19-bed homeless shelter. She confirms the shelter has “engaged with the Ministry on several levels with respect to the basic income pilot.”

At this point, clients at the shelter are allowed to use A Place Called Home’s address “as they do for all benefits, and they continue to look for permanent housing.”

So far, about two thirds of basic income sign-ups have come from the so-called ‘working poor.’

The basic income model will ensure that eligible participants receive:

Ontario’s Basic Income Pilot will be the largest study of its kind in North America with 4,000 participants at full enrollment. About half of those 4,000 people will be from Lindsay.