NDP and Greens agree to do basic income pilot in B.C. 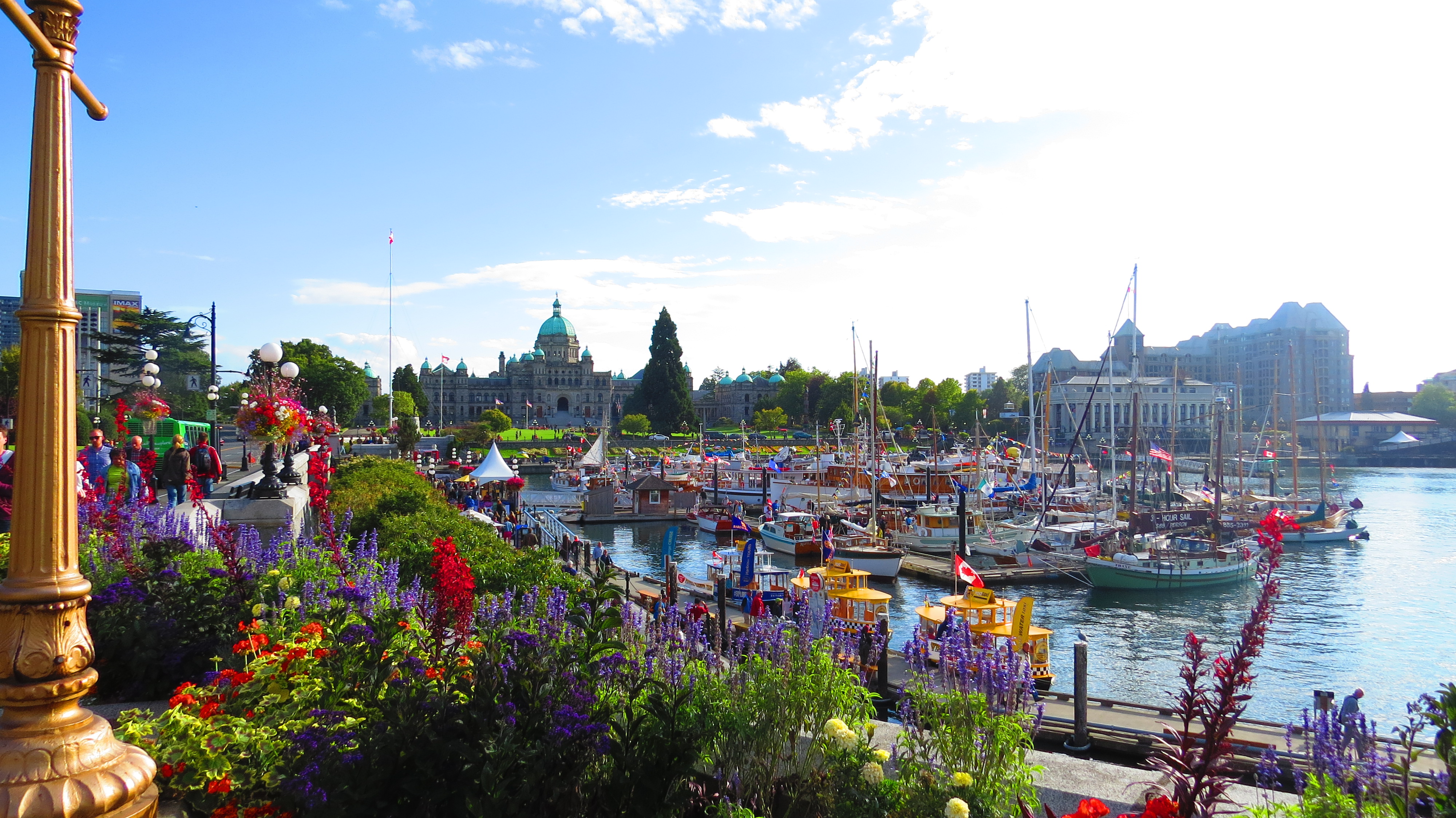 In a power-sharing deal that transforms the political landscape of British Columbia, the New Democratic Party (NDP) and Green Party are committing to run a basic income pilot.

In B.C.’s recent election, no party won a majority of seats. If the NDP, with 41 seats, and the Green Party, with three seats, combine they will have a paper-thin 44-seat majority in the 87-seat legislature. They will get a chance to topple the Liberal government on a confidence vote sometime in the next few weeks.

In one of dozens of examples of cooperation between the two parties, the basic income pilot agreement represents a growing movement in Canada. In fact, with B.C. in the mix, the three largest provinces in Canada are now tackling basic income in various ways.

Ontario leads the way, with a roll-out this year. The pilots start in late spring in Hamilton, which will include Brantford and Brant County, and in Thunder Bay and surrounding area. The third pilot – Lindsay’s – won’t start until fall, giving the Province time to iron out any wrinkles in the program. The plan is to invite a mix of people into the program, such as those who are working but not working enough to stay out of poverty, those who are currently on social assistance, and people who are homeless.

The Quebec Liberal government hinted strongly in its recent budget that some form of basic income guarantee is imminent – but likely only for a small portion of the province, at least to begin with. Quebec will bypass any testing of the program and instead will begin a restrained roll-out of a minimum income program aimed at lifting the most vulnerable out of poverty.

The chair of the Basic Income Canada Network, Sheila Regehr, couldn’t be happier with the news of the new pilot that has been promised for B.C.

“Basic income is the way of the future. Governments are recognizing that our current income security systems are not working – and we need to find practical ways to change the paradigm,” says Regehr.

Regehr says B.C.’s commitment represents a welcome addition to what is now a wide range of activity that focuses on developing more effective policy, from basic income pilots, to labour law reforms, and more.

“It’s about solving poverty and inequality and it’s also about the health of our economy and society,” she says.

“We would encourage and support the federal government’s involvement now. They need to get on board this train for it to benefit all Canadians.”