Mothers and basic income: The case for an urgent intervention 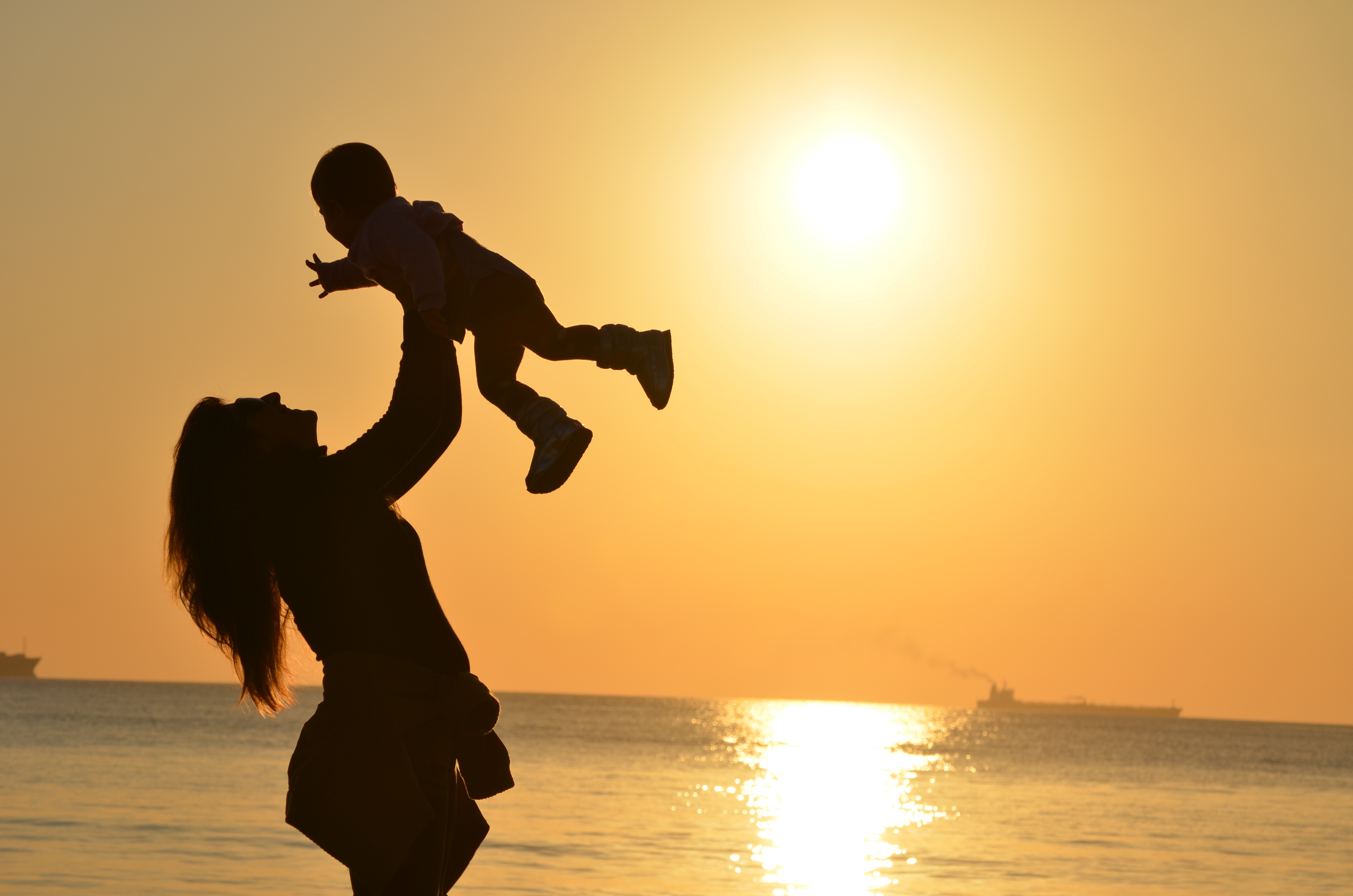 The gender pay gap requires urgent attention, writes Dr Petra Bueskens. But there is a strong case to be made for the reality that mothers and single mothers should be at the front of the queue.*

Universal basic income – or #UBI – has been gaining traction in recent years as a utopian alternative to the punitive, stigmatising and declining welfare state in neo-liberal societies. The confluence of increased automation, declining wages and under-employment has been seized by the Left as a powerful reason for the establishment of a basic income (although interestingly, the UBI has always had supporters on the Right who want to do away with big government).

For women as mothers, however, the UBI opens up the possibility of a hitherto unseen equality that includes freedom from dependence on a male wage.

What is a basic income?

A basic income is a sum of money sufficient to live on, paid to all citizens unconditionally by the government. Basic income scholar Phillipe Van Parijs defines it as “an income paid by a political community to all its members on an individual basis, without means test or work requirement”.