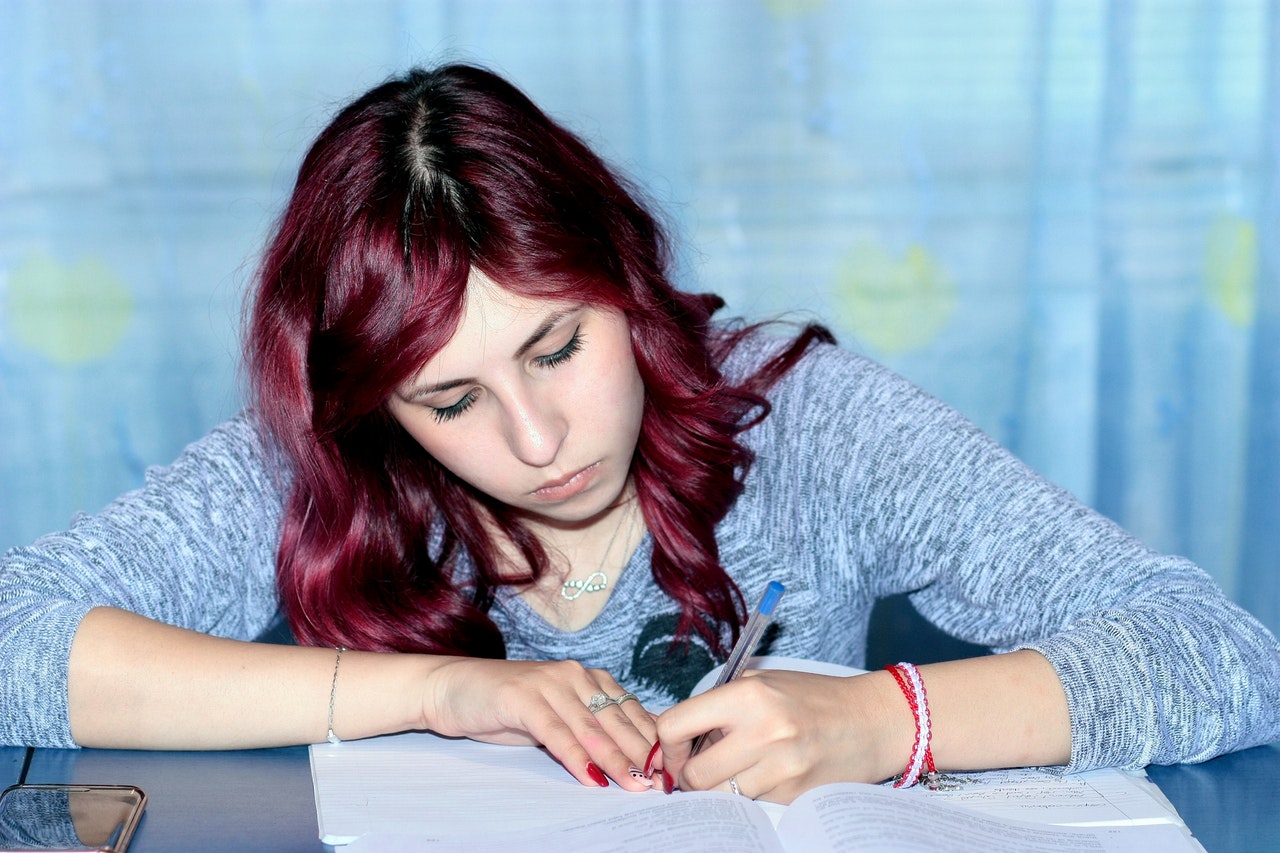 Ryan, a young mother who works part-time, says in the survey that she was “better able to afford school, groceries and my car (and) insurance.”

But she had to cancel her plans. “It made me better able to afford life as a 25-year-old going to school full time and working part time,” she explains.

For Gina, a post-secondary student, she says that “basic income changed my life.”

“I am a full time student and had (non-paid) placement four days a week; there was almost no time for a part time job,” she says in the survey.

She says she can now afford travel to school, pay for insurance, a gym membership, her phone bill, and her groceries.

Gina notes she is fortunate enough to be in great health and under 24 “so I receive free medicine from the government.”

“I bought glasses, contacts and my stress had gone significantly down. Self care was something I really improved on with basic income.”

The basic income pilot changed her life in so many ways within such a short amount of time, she says in the survey.

“I am forever grateful I was chosen to be a recipient, and I wish that one day all countries would adopt this method of caring for those who have less income. I am able to continue my Bachelors, continue my non-paid full time co-op, afford the ever increasing prices for necessities and spend more time with my loved ones. It's a shame that (Premier Doug) Ford had to ruin these basic income recipient peoples’ lives in such a transitional time.”

Dylan, who is in his 30s and married with children, did not graduate from high school. But basic income was helping his fiancé return to school – and so it was helping the family.

“I was able to stay at home with my one-year-old daughter while my fiancé went back to school. And this March, when she finishes, I am going back to work,” he says.

Yvonne is a 30-something female who was working full time, and qualified for a top-up of basic income. With basic income, she was able to afford a vehicle to get to her appointments. She suffers chronic pain and has dealt with some mental challenges for most of her life.

While she has a hard time working full time, she pushes herself to do so “because ODSP takes too long and costs a lot of money for doctors’ notes.”

“It (basic income) has also helped me to save up to go to school in January to gain a trade in horticulture. Someday I could open my own small business,” she says in the survey.

“Now I have to push my dreams and goals back and who knows if I can ever pursue any of them?”

Yvonne says she is “devastated” and has a feeling of being lost, now that she can’t move forward with her goals and dreams.”