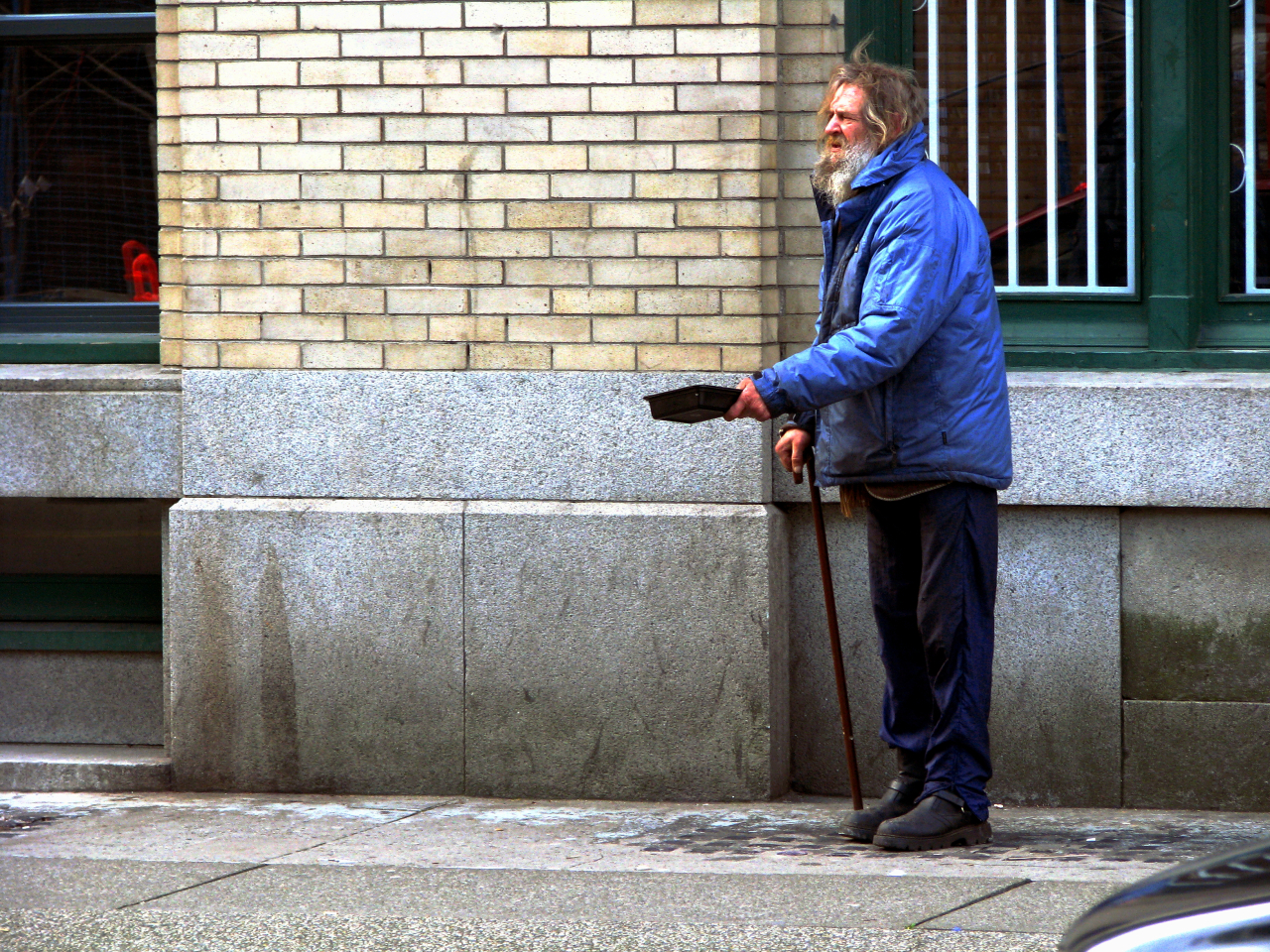 Political philosopher and economist Karl Widerquist remembers a poll from 10 years ago that showed just 12 percent of Americans approved of a universal basic income.

That's changed — and quickly. Today, 48 percent of Americans support it, according to a new Northeastern University/Gallup survey of more than 3,000 U.S. adults.

The survey looked at universal basic income as a solution for Americans who have lost jobs to automation.

"It represents an enormous increase in support," said Widerquist, an associate professor at Georgetown University in Qatar and an advocate for a universal basic income. "It's really promising."

Proposals for universal basic income programs vary, but the most common one is a system in which the federal government sends out regular checks to everyone, regardless of their earnings or employment.

Pilots of such programs are underway in Finland and Canada. In rural Kenya, a basic income is managed by nonprofit GiveDirectly. India — with a population of more than 1.3 billion residents — is considering establishing a universal basic income.

Some projects are happening closer to the U.S.

Y Combinator Research, based in Oakland, California, started a test of a basic income last year and is raising funds to expand the research project. This year in Stockton, California, Mayor Michael Tubbs' Stockton Economic Empowerment Demonstration will give several dozen low-income families $500 each month in a study of basic income. Alaska residents have each received a payment annually for decades from the Alaska Permanent Fund, which has ranged from around $330 to more than $2,000.