Money for a post-work world 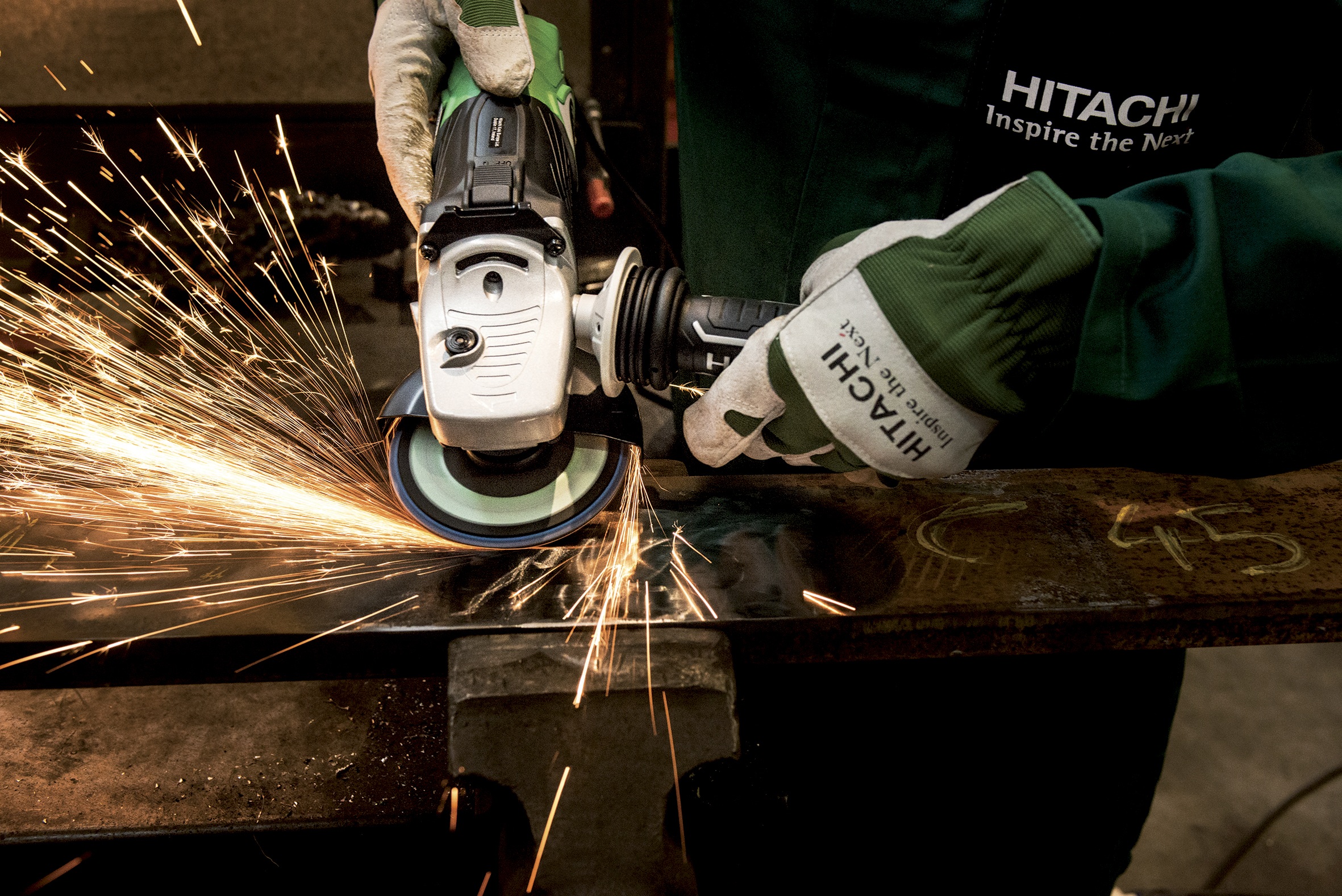 In May 2017 Mark Zuckerberg took to the stage at Harvard University and used his commencement address to call for something that even a few years earlier would have been regarded as radical, at least coming from a capitalist billionaire: Governments, he said, should start giving everyone a regular paycheque, no strings attached. “We should have a society that measures progress not just by economic metrics like GDP, but by how many of us have a role we find meaningful,” Zuckerberg told his audience. “We should explore ideas like universal basic income to make sure everyone has a cushion to try new ideas.”

Zuckerberg is far from the only member of the Silicon Valley zillionaire class to advocate strongly in the past couple of years for governments to provide some form of guaranteed minimum income to their citizens. Citing the spectre of artificial intelligence-driven automation, Elon Musk told the World Government Summit in Dubai last year that “there will be fewer and fewer jobs that a robot cannot do better…I think some kind of universal basic income is going to be necessary.”

Meanwhile Sam Altman, the head of venture capital accelerator Y Combinator, is setting up an experiment that, over a five-year period, will give a thousand people across two U.S. states US$1,000 per month. He’s driven by the belief that somewhere between ten years and a century from now, assisted income (AI) will have so devastated the job market that governments will be forced to hand out cash en masse to stave off unrest. “Do people, without the fear of not being able to eat, accomplish far more and benefit society far more?” he asked in a blog post. “It’s impossible to truly have equality of opportunity without some version of guaranteed income.”