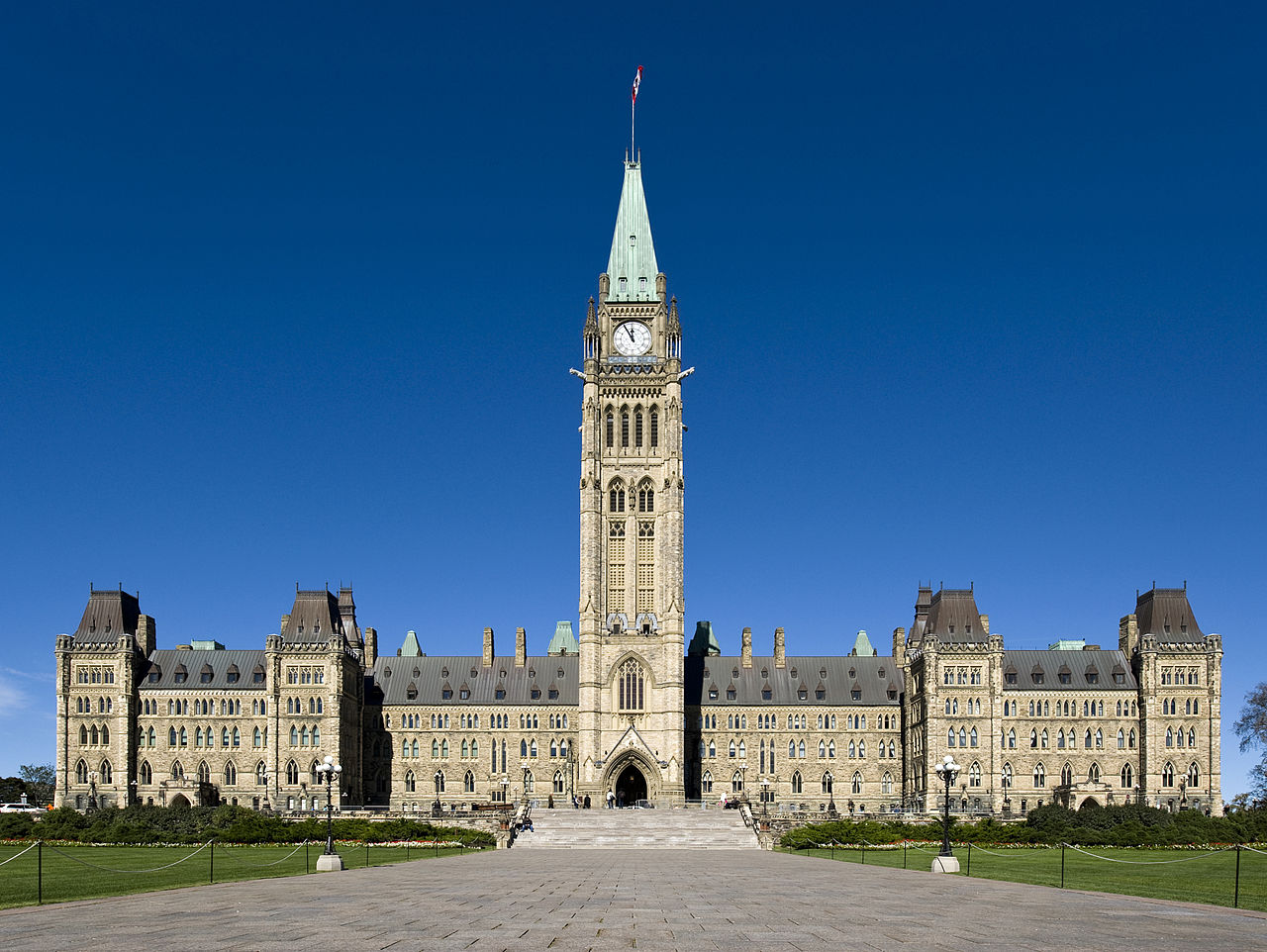 City of Kawartha Lakes Mayor Andy Letham, Hamilton Mayor Fred Eisenberger along with Chris Friel, Mayor of Brantford, and Keith Hobbs, Mayor of Thunder Bay, issued a joint letter to Honourable Jean-Yves Duclos, Minister of Families, Children and Social Development expressing their concern with the sudden cancellation of the Basic Income Pilot Program and their united request to the Federal Government to assume oversight of the project.

“We’ve come together to share with Minister Duclos that there is broad-based support for the continuation of this important, evidence based program,” said Fred Eisenberger, Mayor of Hamilton.

“We are appealing to the Federal Government to assume oversight of the Ontario Basic Income Pilot project in our communities for years two and three of the planned project.

The Basic Income Pilot we believe will provide valuable data with the potential to inform future public policy and poverty reduction strategies nationally.”

Mayor Letham commented, “There is much to be gained by continuing to run the pilot over the remaining term and gathering the data that the province has already invested in. Aside from making good on the promises made to pilot participants, it offers an opportunity to improve the system. We need to find a better way to assist those who are living on low income and struggling to make ends meet.”

Ontario’s Basic Income Pilot is the first and largest basic income trial in North America. It has gained global attention for its potential to provide the evidence to eliminate income assistance systems that are often inefficient and stigmatizing.

An intent to file a class action lawsuit against the Province for its cancellation of the Ontario Basic Income Pilot was  filed by several parties in Lindsay last week. Mike Perry, a lawyer and social worker acting on behalf of the plaintiffs, notes the intent to file is for “anticipatory breach of contract, negligence, and misfeasance in public office” for the Ford government’s abrupt cancellation of the pilot program.

This article was originally published in The Lindsay Advocate.