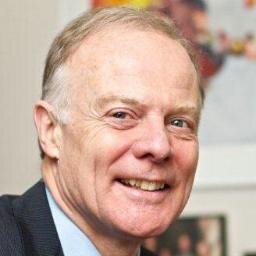 A Manitoba Liberal leadership candidate promises to design a guaranteed income for the province, if chosen to lead his party.
If elected as leader Saturday, Liberal MLA Jon Gerrard said he’d launch a task force to develop a province-wide basic income.

The idea was tested four decades ago in Manitoba through a federal/provincial minimum income pilot project in Dauphin.
Gerrard says that 1974 to 1979 test succeeded in raising people out of poverty.

“This program will reduce poverty, it will maintain dignity and it will support the economy because people with low incomes tend to spend their money locally,” Gerrard said.

A Manitoban who recalls sleeping in a local church while homeless said there’s a desperate need for the change.