Majority of basic income applicants continue to be 'working poor' 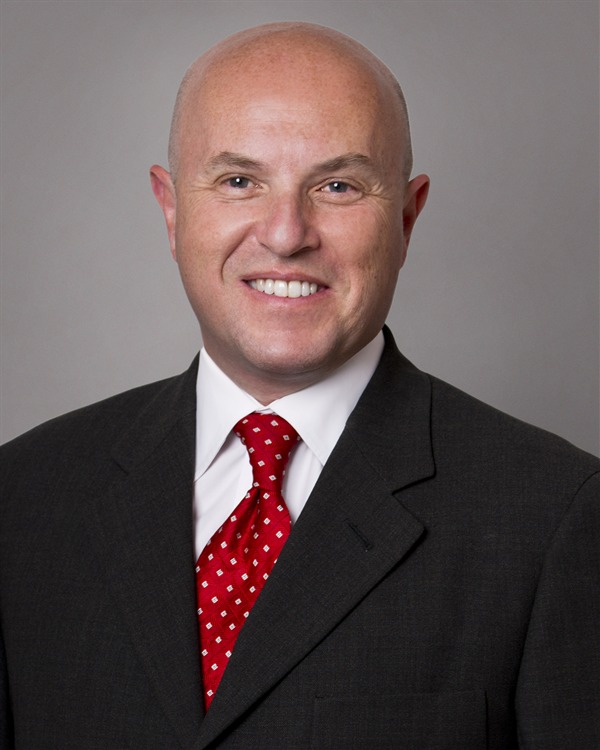 As basic income enrollments continue in Lindsay and two other Ontario cities, one key trend seems to be emerging – the so-called ‘working poor’ are the majority of applicants who are flocking to the Province’s new Ontario pilot.

Myriam Denis, a spokesperson for the Minister Responsible for the Poverty Reduction Strategy and Minister of Housing, Peter Milczyn, says a total ‎of 1,149 people were enrolled in the basic income pilot across Lindsay, Hamilton and Brant County, and Thunder Bay. Local breakdowns are not yet available.

Of those applicants, 70 per cent are “low income workers,” says Denis.

That means only about 30 per cent are on social assistance, like Ontario Works or Ontario Disability Support Program (ODSP).

The government is looking for about 4,000 people to participate in the pilot, meaning they are still accepting a lot of applications.

About 2,000 of those people are supposed to come from Lindsay – even though Hamilton and Thunder Bay are larger.

That’s because the Province is interested in seeing if a better income will not only improve the lives of individuals, but also the community itself.

With a new, simplified process to sign up for an open session with someone right here in Lindsay, they’re hoping to grow these numbers more quickly.

In order to participate in the pilot, you must be:

If you are interested in signing up for basic income, all you have to do is follow this link to easily sign up for a session.

Milczyn, the minister responsible for the poverty reduction strategy, has told The Lindsay Advocate before that the basic income pilot is “designed to assist people who find themselves with a low income for any reason.”

“That could be because their job doesn’t pay enough, or maybe they’re on Ontario Works or disability,” he says.

He says people in Lindsay who begin receiving a basic income may choose to go back to school or look for better work, since they would have a new income floor that would be guaranteed for the duration of the pilot.

When it comes right down to it, the minister says the pilot is all about providing an income “that will assist and stabilize people.”

“We’re hoping it will transform lives.”

-- This article originally ran in The Lindsay Advocate.